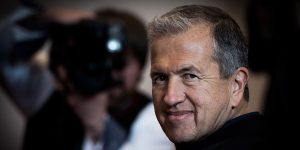 On Saturday 13 January, the New York Times published an expose detailing claims made by 13 models and former assistants accusing him of sexual assault. Testino has denied the allegations. His legal team, Lavely & Singer, challenged the “characters and credibility” of those who have made the claims, adding that they “cannot be considered reliable sources”. The lawyers also said that former employees were “shocked by the allegations” and “could not confirm any of the claims”.

However, WWD reports that multiple fashion brands have since dropped the famed photographer, who is known for shooting luxury fashion campaigns, as well as working with the royal family. Burberry – who hasn’t worked with Testino since 2016 – has no future plans with him.

“We take allegations of this nature very seriously,” said the brand in a statement. “Burberry is committed to providing a just, safe and fair working environment and we have a zero-tolerance policy against any form of harassment, abuse or discrimination. The safety, security and welfare of the people with whom we work is a priority for Burberry and we seek to ensure all our partners adhere to our principles and policies and comply with all applicable laws and regulations.”

In addition, Michael Kors vowed to stop working with the photographer: “We recently learned of the allegations concerning Mario Testino. In light of the seriousness of these accusations, we will not be working with Mr. Testino on future advertising campaigns.”

Stuart Weitzman’s chief executive officer and brand president, Wendy Kahn, also said that the brand will not work with Testino for the “foreseeable future”. The photographer is responsible for several of the footwear brand’s campaigns, which have starred Gigi Hadid, Joan Smalls and Lily Aldridge.

“We are deeply saddened by the allegations in today’s article,” she told WWD. “We take these accusations very seriously and providing a safe and secure working environment where everyone feels respected is our foremost priority. As a result, we will not be working with Mario Testino for the foreseeable future.” 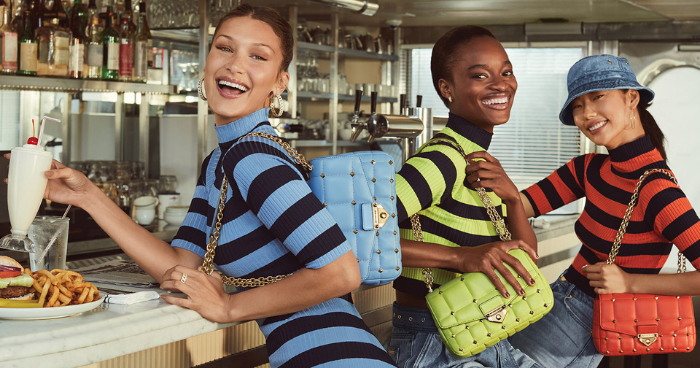 Michael Kors’ SoHo Bag is Perfect for Any Occasion