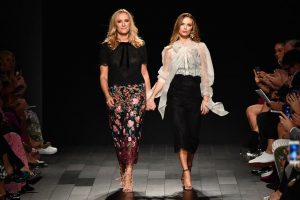 The fashion house – co-founded by Chapman and Keren Craig in 2004 – had planned to present their autumn/winter 2018 line at NYFW on 14 February.

However, the high-end label, which has has been a prominent part of New York Fashion Week for the last decade, will now debut its collection in a digital presentation, rather than a traditional catwalk show.

In a statement to E!, a spokesperson for the label said: “Marchesa is looking forward to presenting their Fall 18 collection in an updated format this season.” 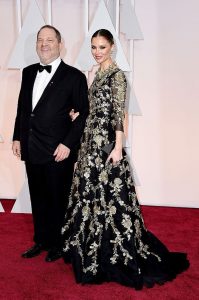 In October last year, the British-born designer was in the midst of presenting the autumn 2018 Marchesa Bridal collection when news of the allegations against her husband of ten years broke. Chapman and Weinstein also have two young children together, aged 7, and 4.

The following week, Chapman made a public statement that she was separating from Weinstein, telling People: “My heart breaks for all the women who have suffered tremendous pain because of these unforgivable actions. I have chosen to leave my husband.

“Caring for my young children is my first priority and I ask the media for privacy at this time.”

In response to the allegations, Weinstein’s spokesperson issued the statement: “Any allegations of non-consensual sex are unequivocally denied by Mr. Weinstein.”

It’s since been reported that Weinstein will pay Chapman a divorce agreement worth an estimated $15 to 20 million (£11-15 million), according to Page Six. Chapman will also get primary custody of their children.

Harper’s Bazaar UK has reached out for comment from Marchesa. 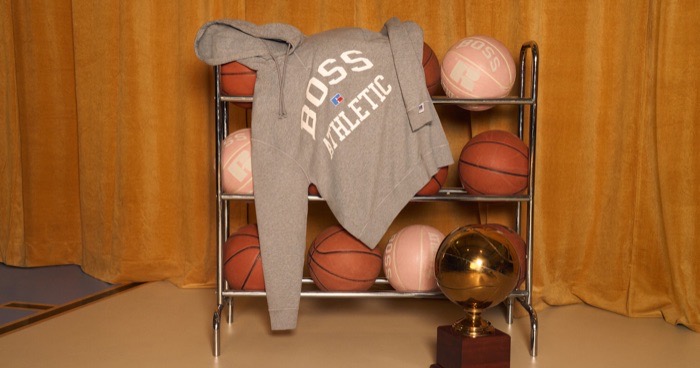