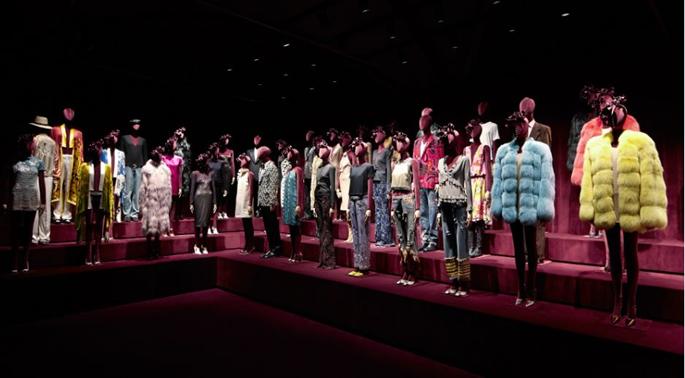 In celebration of a pioneering Creative Director that redefined Gucci for a new chapter,  the Italian House has dedicated two new rooms in its museum in Florence in honour to the visions of Tom Ford that came to full fruition to the brand. Ford had completely revamped Gucci’s image—replacing the minimalism of the early 1990s with updated retro looks that oozed sex appeal. He expanded the company into a host of new ventures, including men’s and women’s sportswear, evening wear and home furnishings. Tom Ford was hand selected by Alessandro Michele, Gucci’s current Creative Director back in 2002. 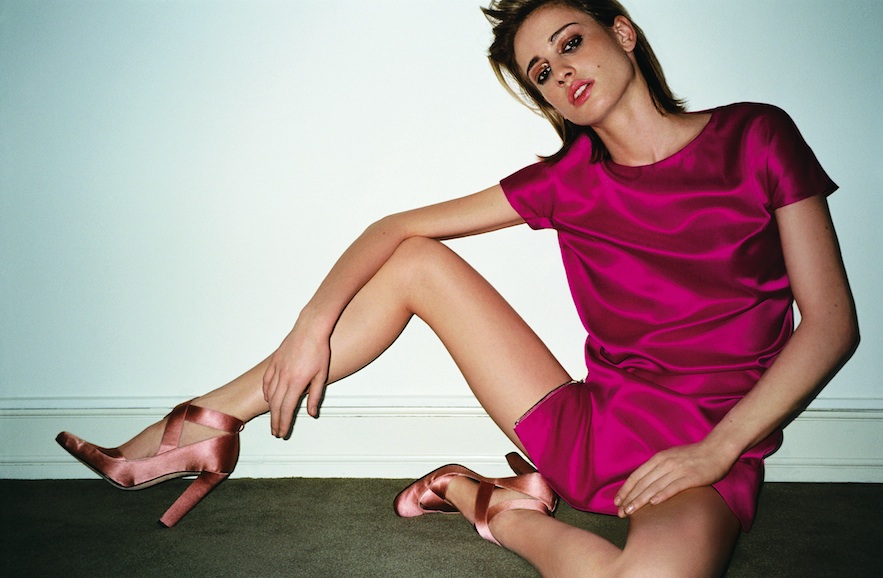 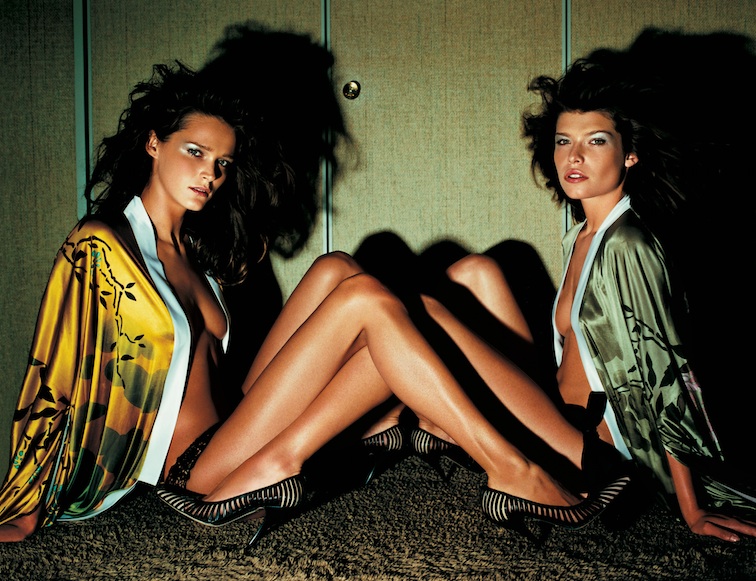 The rooms celebrate the same provocative spirit that Ford has instilled in the brand. They showcase men’s and women’s ready-to-wear line and accessories designed by him, surrounded by a sensual décor. As finishing touches to the dummies that are dressed in Tom Ford creations, their heads are decorated with orchids because of their association with sensuality. 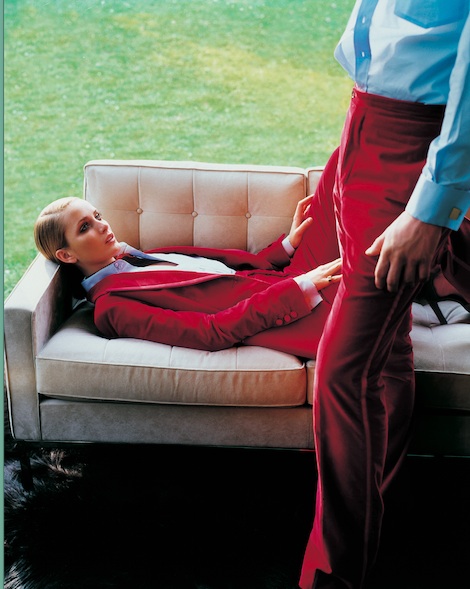 According to current Creative Director of Gucci, Alessandro Michele, each room was designed with elements that are reminiscent of how Ford encouraged self-expression through developing a distinct, provocative aesthetic.