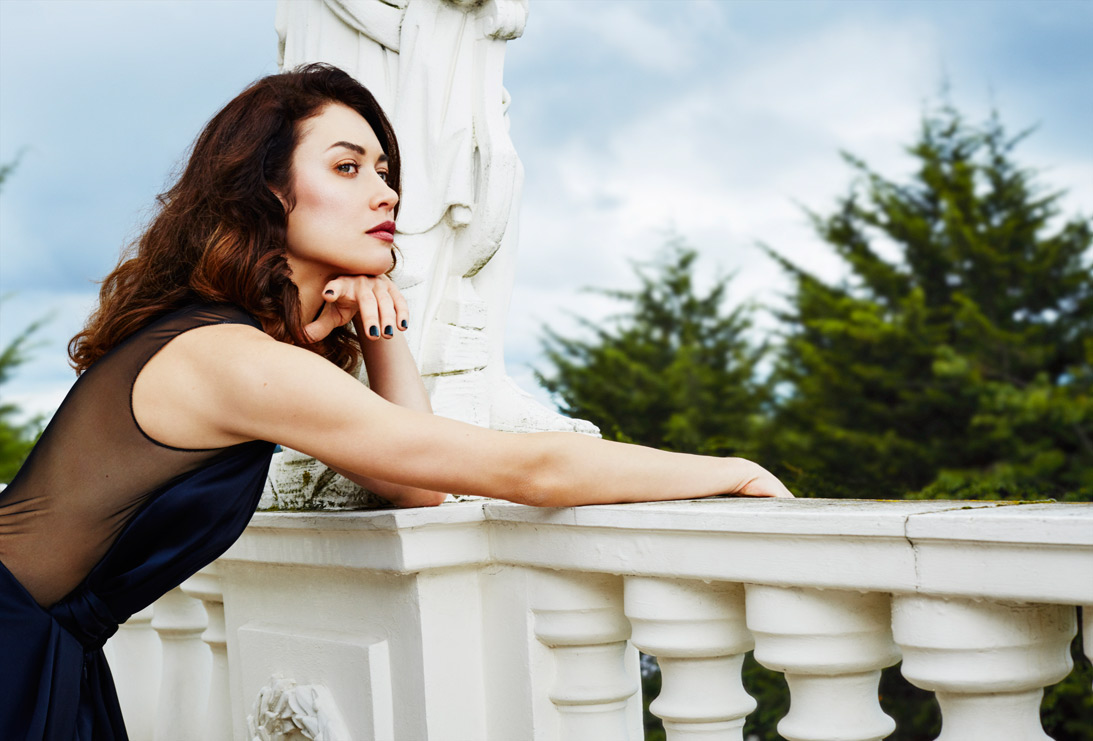 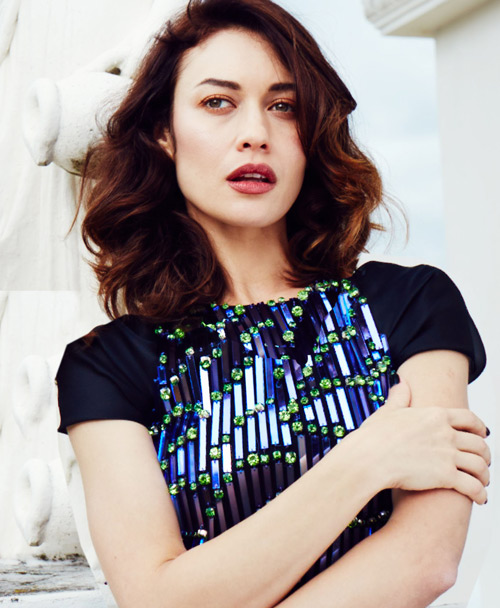 Kurylenko, a former ballerina, exudes graceful ease. While other stars prefer to be interviewed during hair and make-up to save on time, she asks to talk beforehand: “I want you to get me while I’m still fresh, before the day takes over.” She kicks off her mud-splattered ballet slippers (typical of the British summer, it’s raining torrentially) and folds her bare feet underneath her, applying lip balm before we start: “I’m obsessed,” she tells me. It’s obvious she’s confident in her own skin. Has she always been this way? “It’s funny,” she muses. “Where I was born, there was none of this, so all that mattered was what was around us, our family, building us up.”

A potted history of Kurylenko’s career: She bared all in her debut film, 2005’s French indie psychodrama L’Annulaire, and again in 2007’s action film Hitman. Some may say that her big break followed in 2008, playing Camille to Daniel Craig’s James Bond in Quantum of Solace. Having shaken off the Bond tag with her captivating performance in 2012’s To the Wonder, she entered action blockbuster territory again in 2013 against Tom Cruise in Oblivion, and currently has three films in post-production, due out next year. Between all of this, she’s taken on her most life-changing role to date, as a mother to a 2-year-old boy. When we speak about him, her whole face lights up. “We spent the weekend at the Diana Memorial Playground in Hyde Park,” she laughs. “He’s very artistic; running around is not for him, he’s very calm. He’ll pick up leaves, throw them into the water, and then sit and watch them. He has a very sweet nature.” 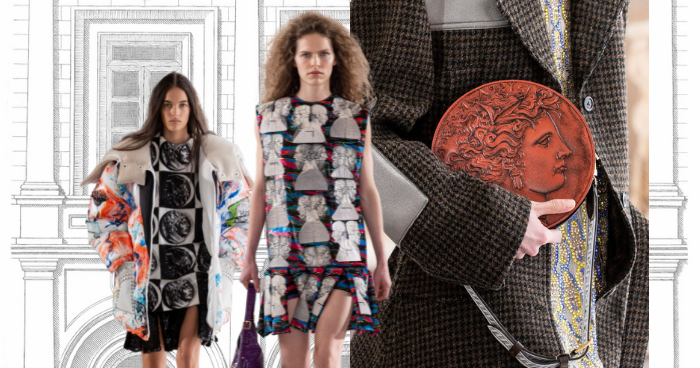 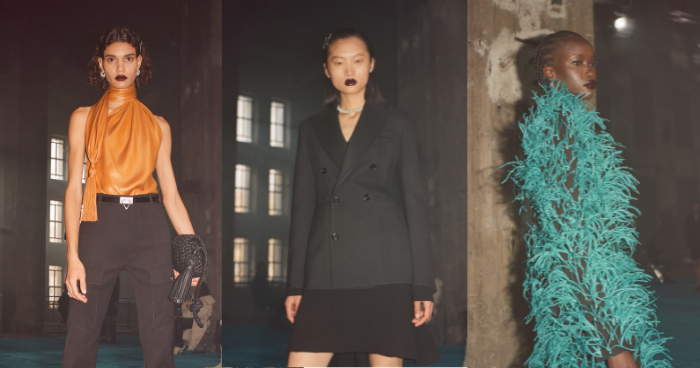