Penelope Cruz is the New Face of Chanel

Penelope Cruz has just landed one of the fashion world’s most covetable gigs; as a Chanel ambassador. The Oscar-winning actress will front the brand’s forthcoming cruise campaign, shot by creative director Karl Lagerfeld. 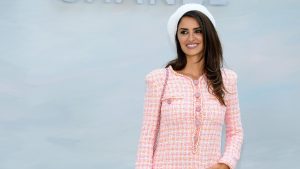 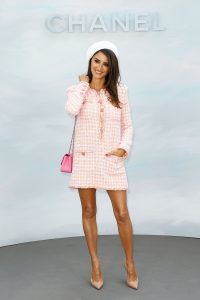 “It’s such an iconic brand and Karl is a genius, and I’ve been admiring everything he’s done since I was a little girl, so it’s such a pleasure working with him,” Cruz told WWD. “He’s like the king of fashion and we had a really, really interesting photo shoot, so to be in front of his camera is an adventure.”

She’s in good company. In partnering with Chanel, the 44-year-old joins a string of admired actresses including Kristen Stewart, Julianne Moore, Kiara Knightley and, most recently, Margot Robbie.

Cruz is no stranger to the brand, having worn Chanel several times on the red carpet throughout her career. 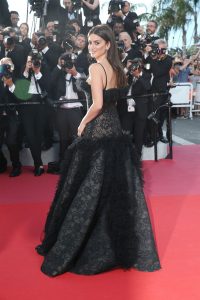 It’s not her first foray into the fashion world, either, having previously designed a handbag for Loewe and launched her own underwear line with her sister, in partnership with Agent Provocateur. 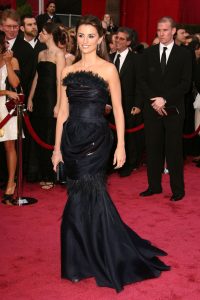 Cruz wearing Chanel at the Oscars in 2008. Photo: Getty Images 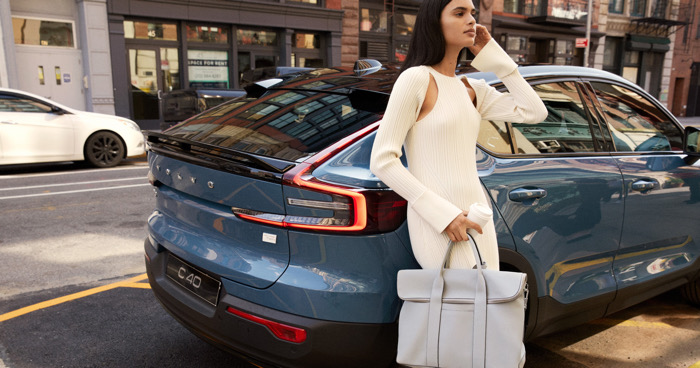 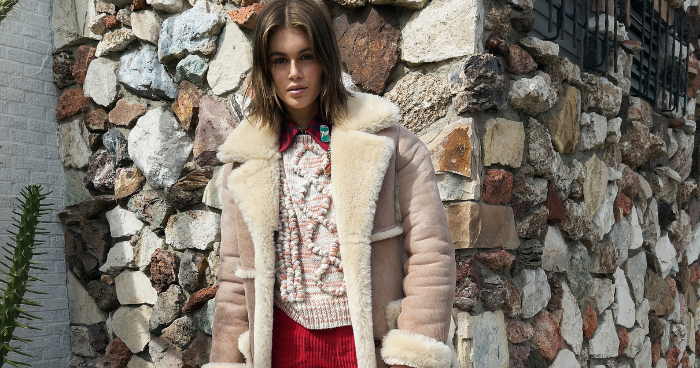