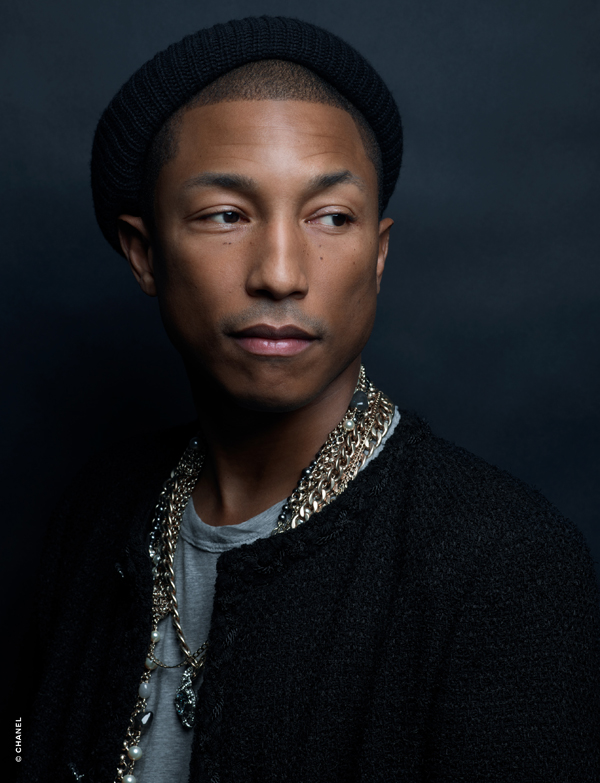 In this film Pharrell Williams discovers an empty concert hall that becomes a veritable playground for the singer. He slides over crates of material scattered here and there and plays the tightrope walker along a metal beam, Chanel’s Gabrielle bag slung over his shoulder. “My character in the movie is a guy that’s probably…really into Chanel, a lot like I am right now. And a lot like myself, he probably just didn’t want to take the bag off.” revealed the American star at the end of the shoot.

Discover the film with Pharrell Williams from April 24th on Chanel.com, Chanel News and social networks, followed by its making of footage from April 27th 2017.