Phoebe Philo is Launching Her Own Label

And We Can’t Wait to See What’s in Store! 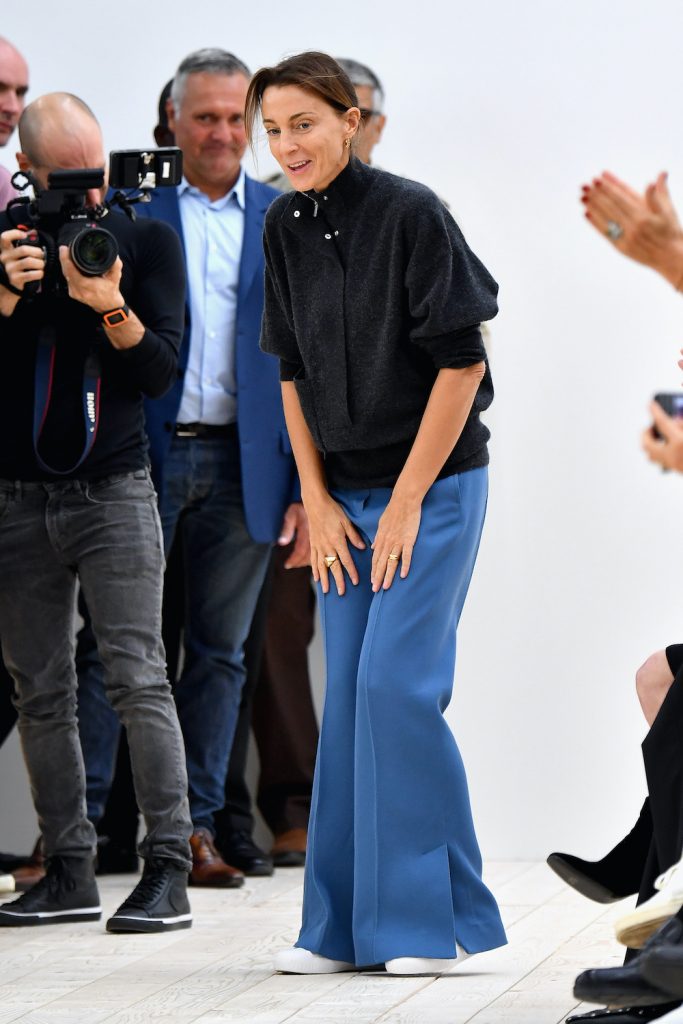 In case you haven’t heard, celebrated fashion designer Phoebe Philo is launching her own eponymous label and after a three year hiatus, the announcement is a welcomed affair. Since her departure from Céline, Philophiles around the world have been waiting eagerly for her comeback. So loved were her designs that Instagram accounts such as @oldceline—dedicated to her time at Céline—popped up almost immediately after her departure. Known for designing fluid sophisticated pieces that catered heavily to the female gaze, the allure of her aesthetic was highly regarded and till this day, remains highly sought after.

A post shared by The Business of Fashion (@bof)

In a statement shared with BOF, the designer says “Being in my studio and making once again has been both exciting and incredibly fulfilling. I am very much looking forward to being back in touch with my audience and people everywhere. To be independent, to govern and experiment on my own terms is hugely significant to me.”

French luxury conglomerate LVMH is a minority shareholder in the exciting new venture. The partnership comes as no surprise given her previous tenure at Céline. “I have had a very constructive and creative working relationship with LVMH for many years. So it is a natural progression for us to reconnect on this new project,” she elaborates in the statement.

With more details coming in January 2022, expect a plethora of clothing and cult accessories “rooted in exceptional quality and design”. 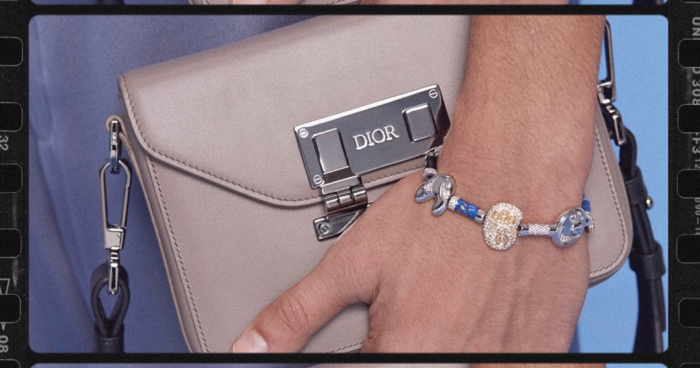