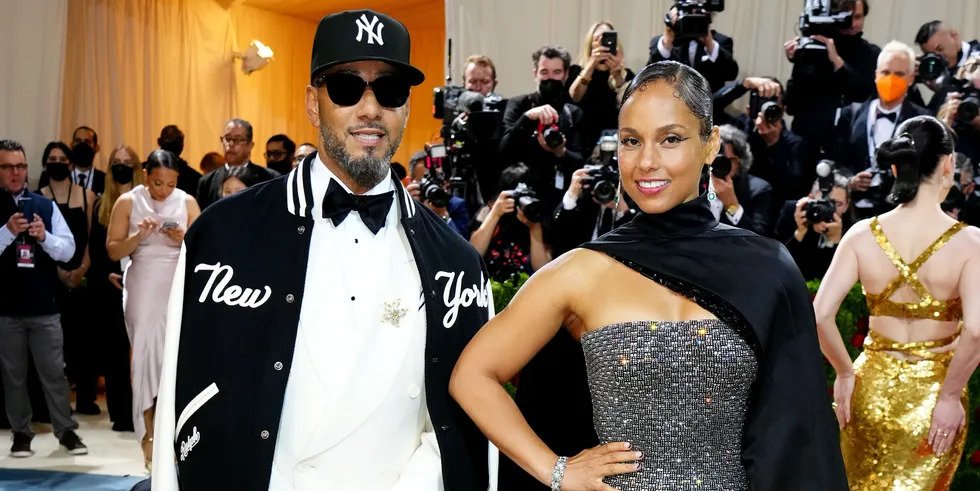 The first Monday in May belongs to the Met Gala once again. After last year's postponed and ever-so-slightly scaled back event, the 2022 Gala is returning to its full magnitude, over-the-top red carpet fashion included.

This year's event celebrates the Costume Institute's second installment of a two-part exhibition, "In America: An Anthology of Fashion," with a white-tie dress code described as "gilded glamour." It's a reference to the "Gilded Age," the period from roughly 1870 to 1890 marked by economic excess, industrialization, and everyday grandeur (for society's upper stratosphere, at least). How A-list guests interpret this year's dress code is a mystery until they arrive on the carpet. Last year's guiding edict of "American independence" inspired looks ranging from pointed political commentary (like Cara Delevingne's and Alexandra Ocasio-Cortez's) to straightforward, star-spangled opulence (Kendall Jenner, Zoë Kravitz, and many others).

See how hosts Blake Lively, Ryan Reynolds, and Lin-Manuel Miranda defined "gilded glamour," along with the Met's dozens of celebrity guests, as they arrive in the gallery of Met Gala looks ahead. Then, catch up on BAZAAR.com's coverage of the entire 2022 Met Gala, from Phoebe Dynevor's preparations for her first time attending the event to our definitive best-dressed list. 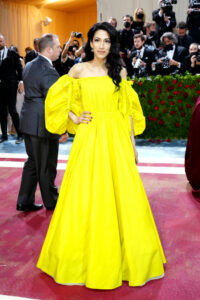