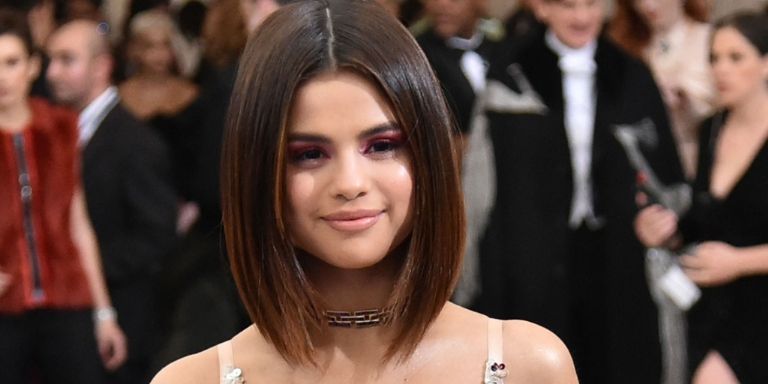 On Monday evening, all eyes were on Selena Gomez and The Weeknd, who made their first public outing together at the 2017 Met Gala and couldn’t take their hands off one another while posing for the cameras.

Oh, and did I mention the 24-year-old singer reportedly dropped the L-word to her new beau during the night’s festivities? 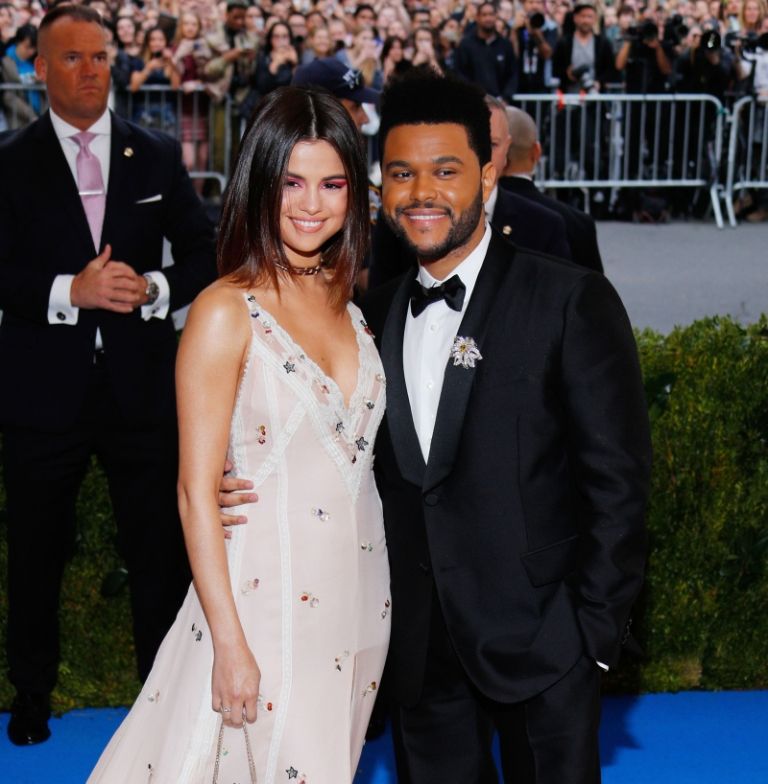 However, what you might not have spotted was the subtle detail in Selena’s outfit, which pretty much sums up the empowering message everyone should live their lives by on a daily basis.

Wearing a pale pink slip gown embellished with flowers, by Coach’s Stuart Vevers, the 13 Reasons Why executive producer teamed her dress with a matching Coach bag.

That feeling when you’re about to hit the red carpet. #MetGala #SelenaGomez

And, while you might have all been enamored with her simple, princess-inspired dress and bold pink eye makeup, this wasn’t the most striking detail of the singer’s outfit.

If you take a look closer at the bottom of Selena’s Coach bag, you’ll see it has the message “love yourself first,” stitched into the fabric — a nod to the Arabic translation of the positive message on her back.

@selenagomez’s #MetGala look details. Studded and inked with “love yourself first”—a nod to her tattoo.