On her failed auditions, Taylor told Vogue Australia: “I think it means more when you are rejected and then you do get it. And so many girls go year after year and they don’t get it and put so much work into it for nothing. I mean it’s quite shattering and I’ve spoken to girls that are devastated, just crying. There’s so much that goes into getting your body ready and getting mentally ready for that confidence for 30 seconds while you’re at the casting so it’s quite stressful.” 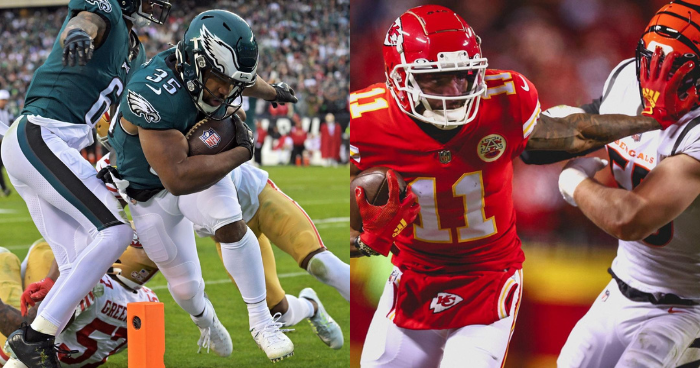 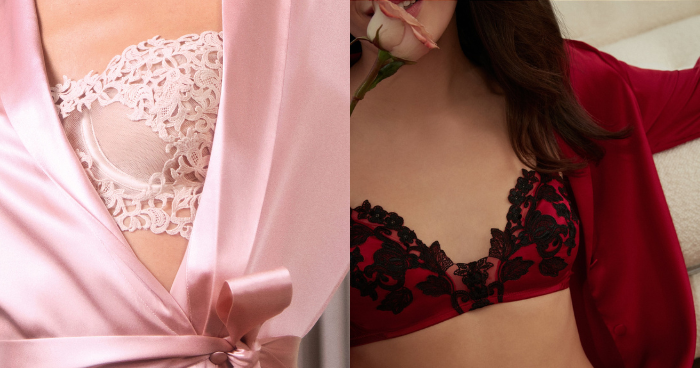 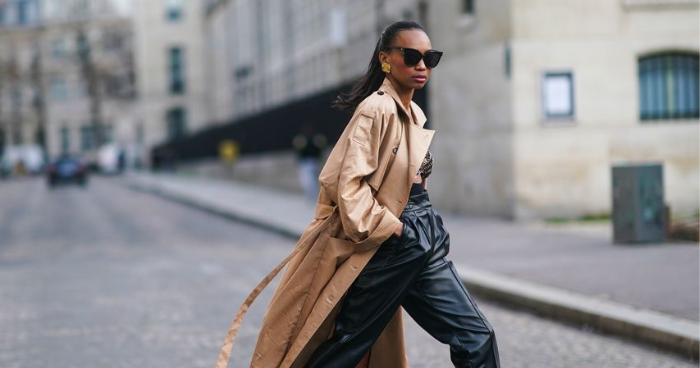