19. New York Fashion Week Has Its Most Diverse Season Yet 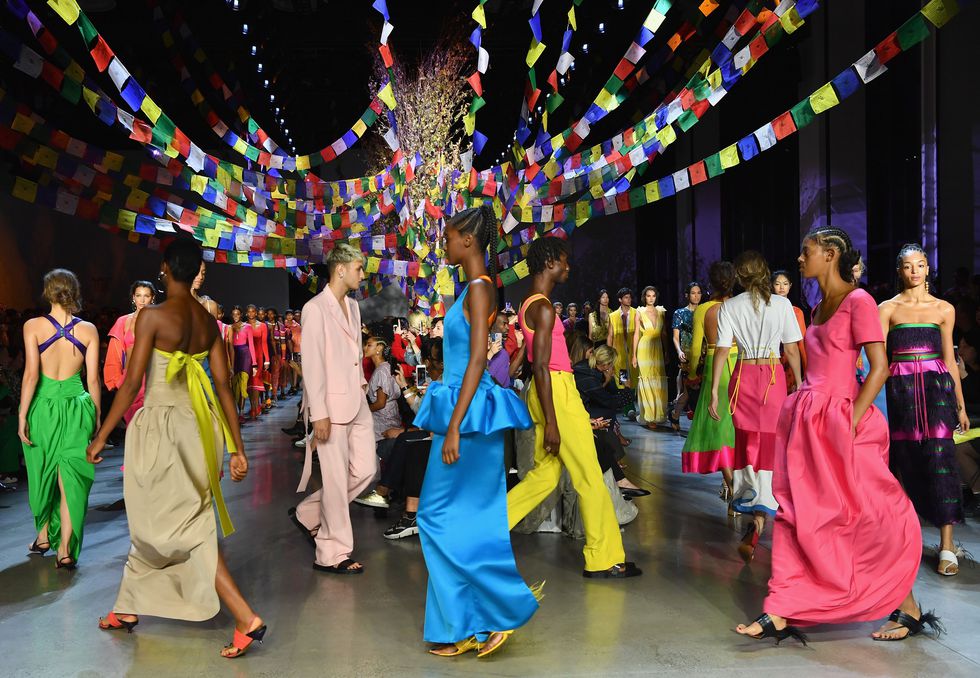 Though there’s still a lot of work to be done, huge progress was made at the September shows during New York Fashion Week. In New York’s most diverse runway season ever, the Spring 2019 runways featured 44.8% models of color and an increased representation of plus-size models as well. Small strides were also made in terms of age diversity along with transgender representation.