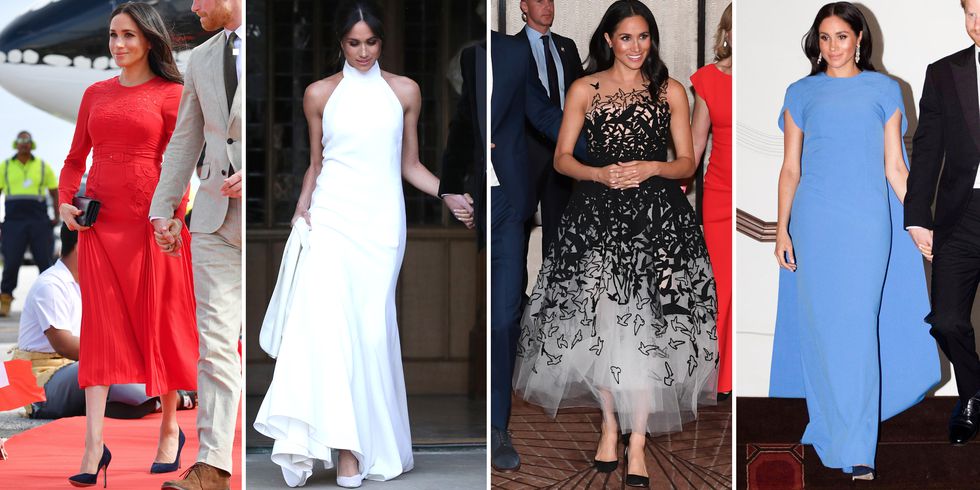 From the royal wedding watched around the world to a pregnancy announcement, it was a whirlwind year for Meghan Markle. Now officially a Duchess, it was all eyes on Meghan and every single thing she wore this year. She crashed designer’s websites, sold out nearly every item she wore, and established her new style as a member of the British royal family.