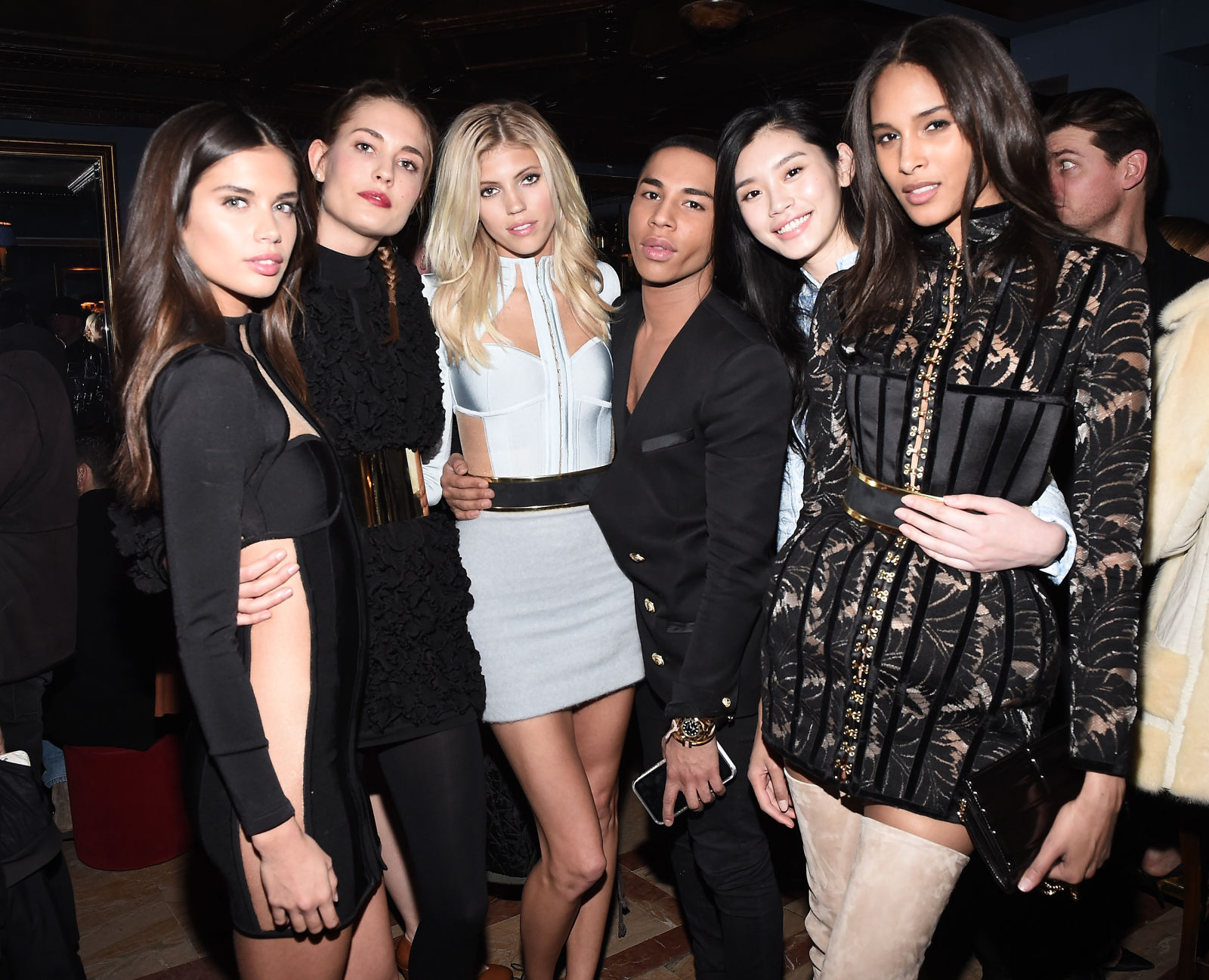 The style set have finally descended upon the City of Lights for the fourth leg of fashion month. Despite the countless shows, and hours traveling, the party won’t stop—not yet. See who’s wearing what to the most exclusive soirees and front row at the shows. ​ Here’s what we have on BALMAIN’s star studded disco ring. 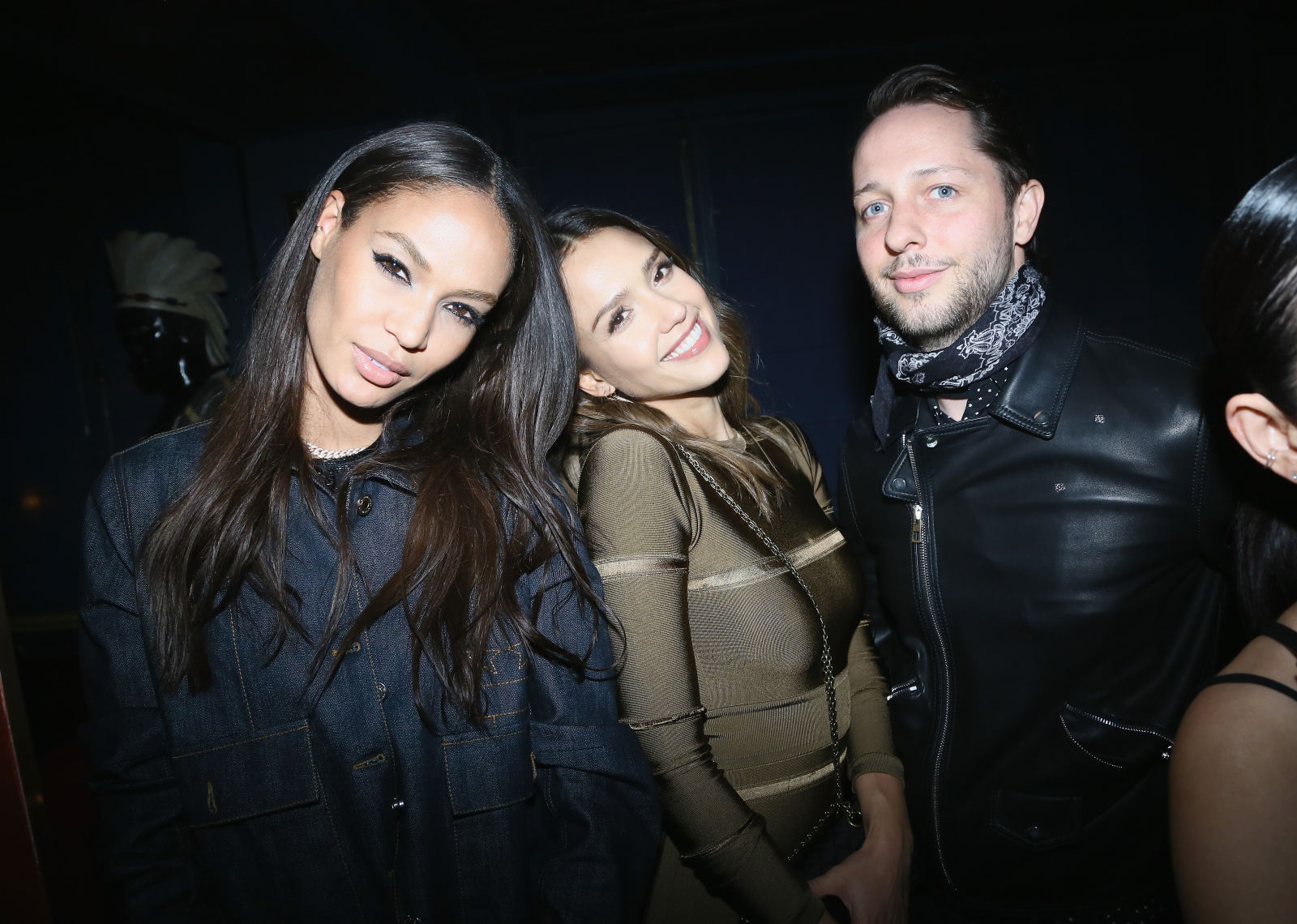 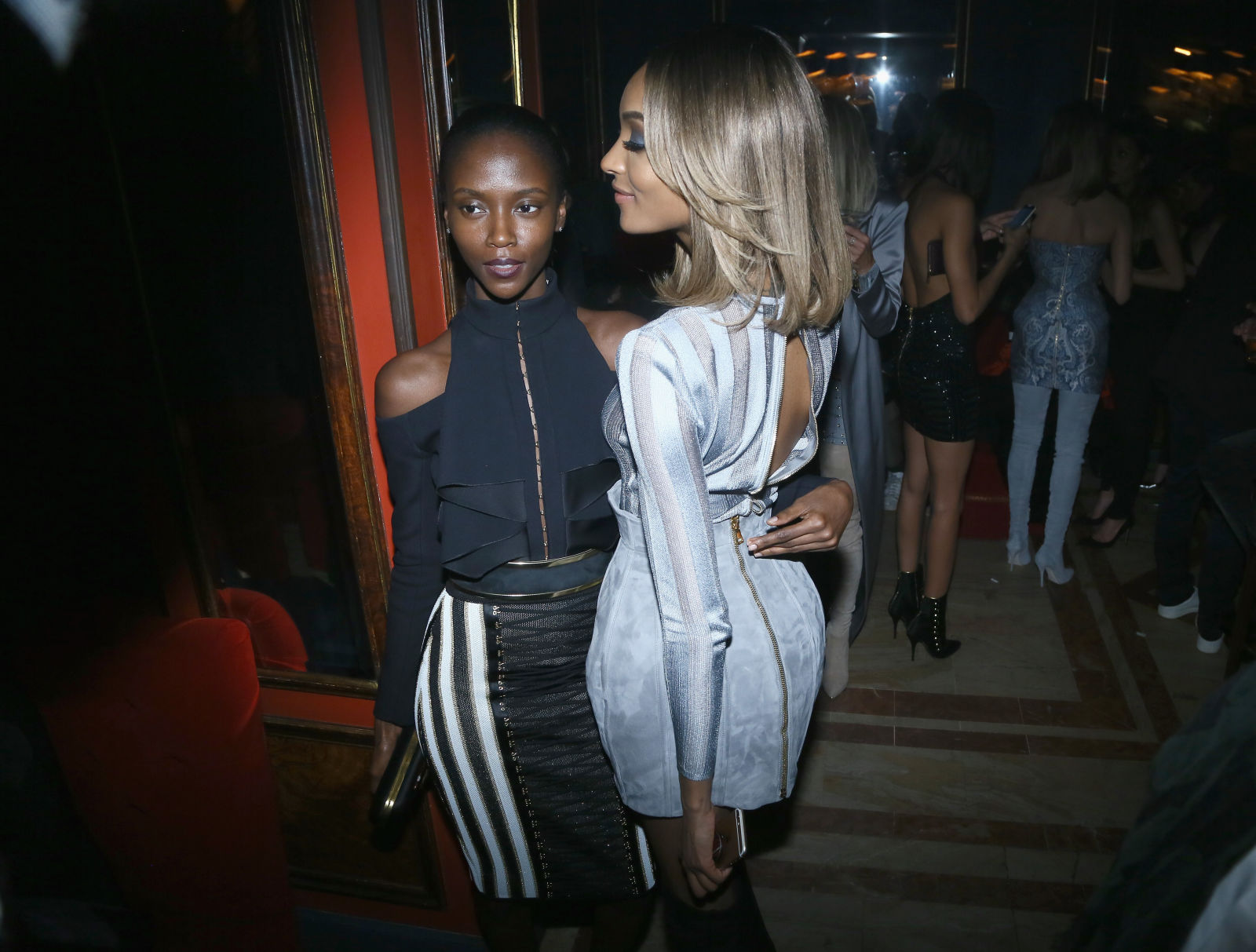 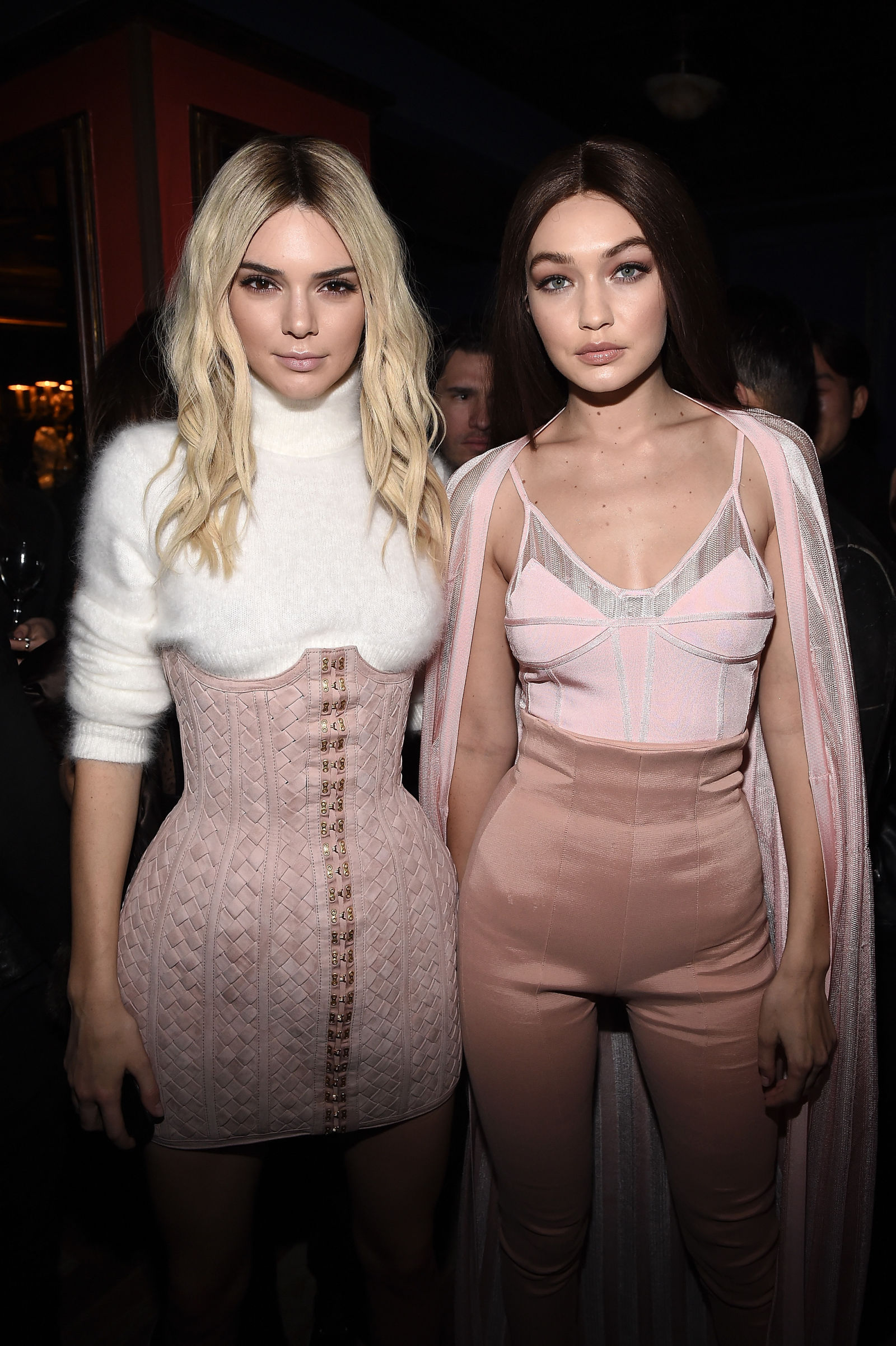 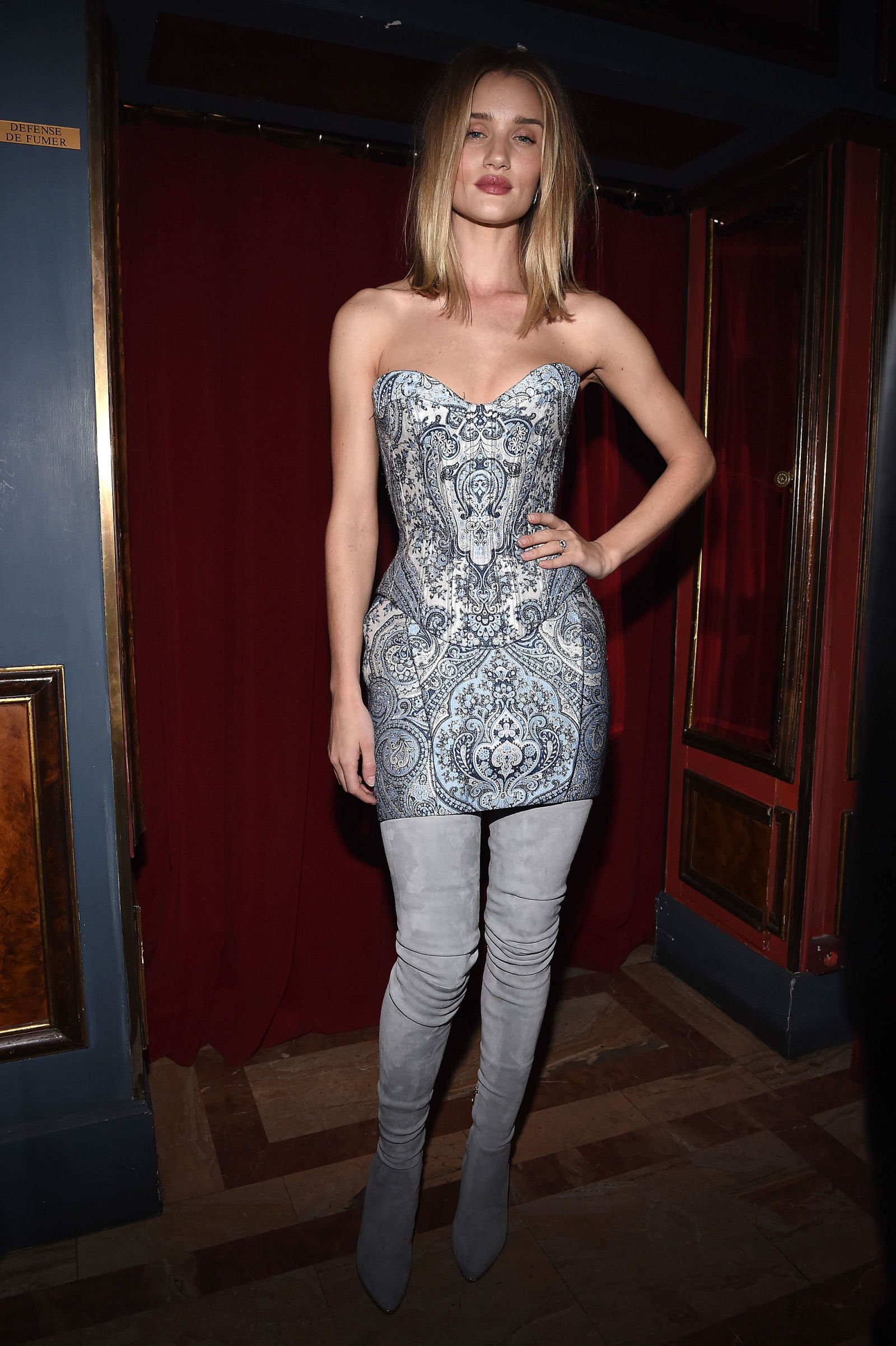 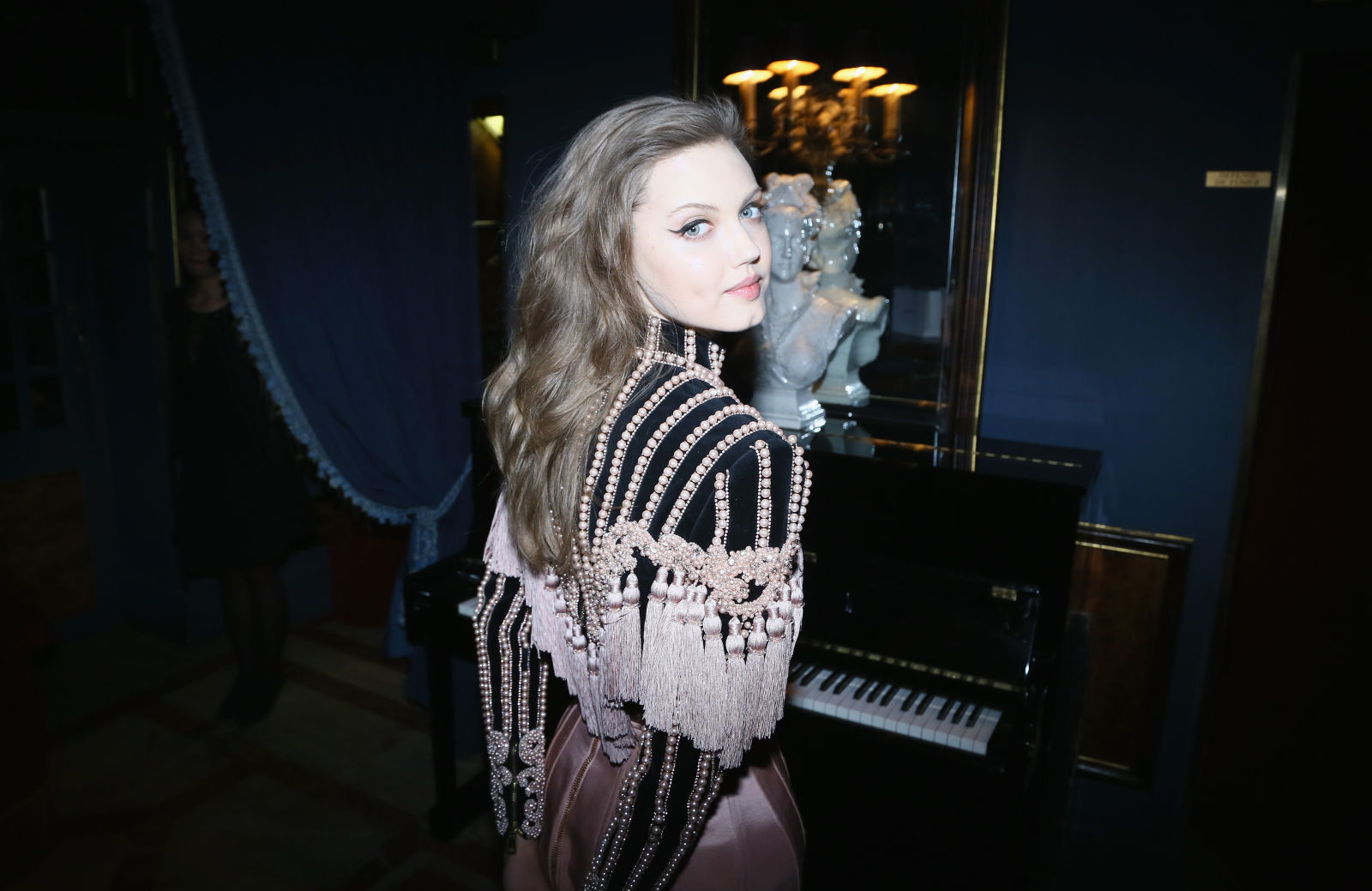