Handcrafting plays a big role in this season’s offerings.

Despite having to run two major fashion brands (he is both the founder of his eponymous line JW Anderson and Creative Director of Spanish label Loewe), Jonathan Anderson has spent most of the last year working from home, like most people. “Creatively, it has been frustrating to not be out in the world, but I have found inspiration in art and online, and in everyday life,” he says. Working with his incredible teams, Jonathan utilised technology to keep his collections moving forward; fittings were done via Zoom, and samples were sent using couriers. 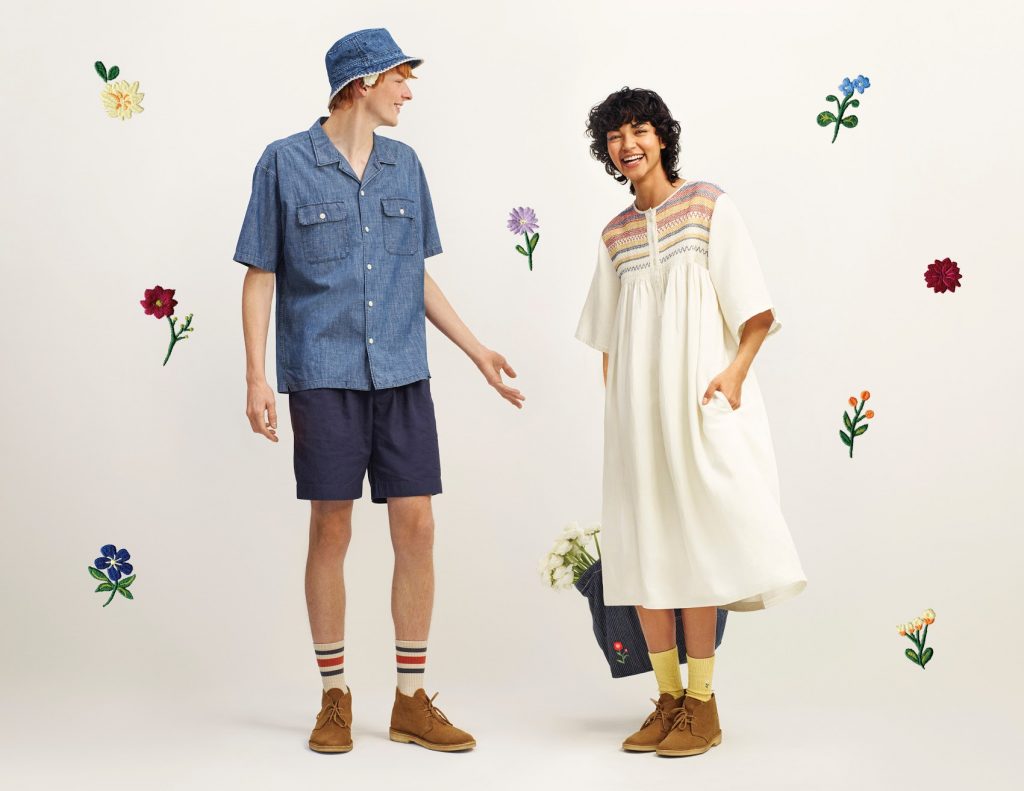 Behold, his response to the time spent indoors – the latest collab for Uniqlo’s Spring/Summer ‘21 collection, titled ‘Threads in Bloom’. First launched in Fall/Winter 2017, this partnership merges JW Anderson’s quintessentially British style with the simplicity and quality of Uniqlo’s LifeWear. “At the beginning of the pandemic, I was lucky enough to be able to spend time outdoors and in my garden in London. For this collection I was inspired by new beginnings and the idea of Spring and renewal,” he shares. 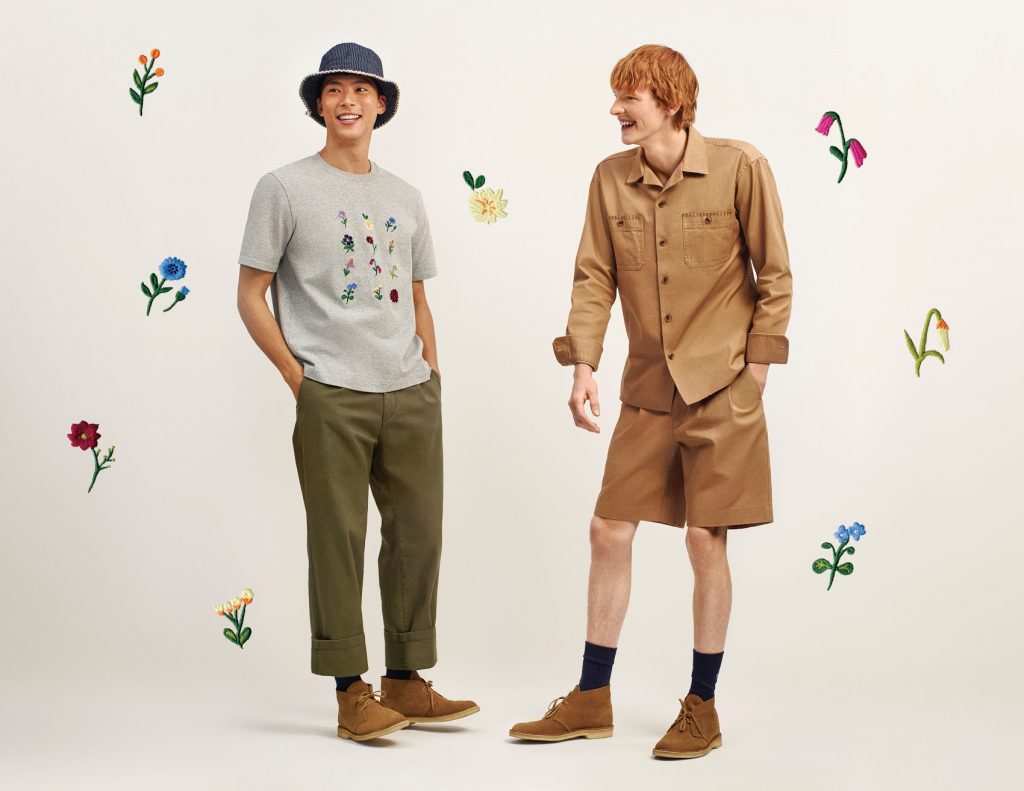 Featuring wildflower embroidery accents, blanket stitching on men’s T-shirts, bohemian smocking on dresses and skirts, along with a selection of blouses hats, and tote bags, Jonathan, it is clear that handcrafting plays a big role in this season’s offerings. 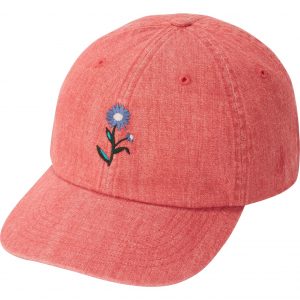 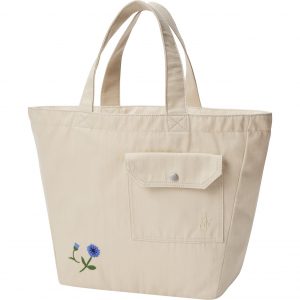 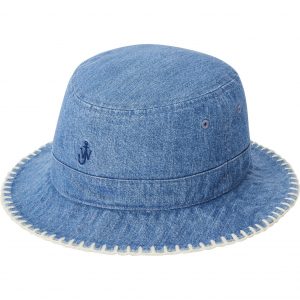 “I am a big proponent of craft and the handmade, and I wanted a way to put forward that idea within this collection. The blanket stitching gives this feeling like the clothing was made generations ago by your relatives and the embroidery feels like needlepoint that maybe your grandmother did. It feels authentic and grounded. During the pandemic I think a lot of people have taken up a craft and I thought adding the embroidery touches was a nice way to reflect that,” he explains.

The lineup includes 15 items for women, 12 items for men, and 3 items for goods. It is available online and in selected stores.