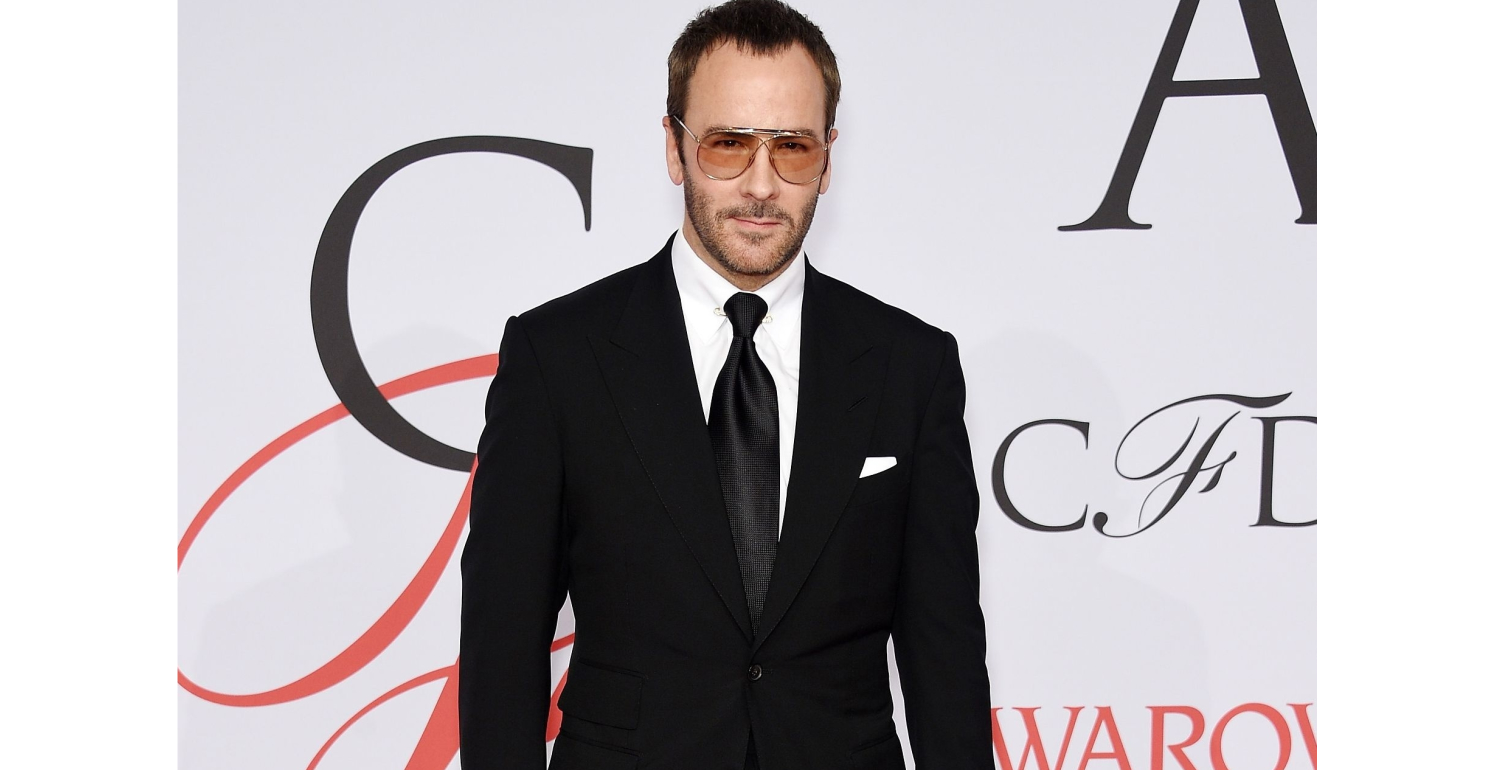 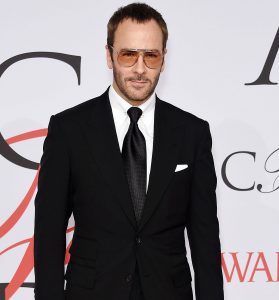 It’s the beginning of a new era at the Council of Fashion Designers of America. Today, the organization named Tom Ford as its new Chairman. He is succeeding Diane von Furstenberg, who has held the role for 13 years.

After holding a vote today, the CFDA revealed the designer’s appointment will be effective on January 1, 2020.

Breaking News! @TomFord will be the next Chairman of the CFDA, succeeding Chairwoman Diane von Furstenberg effective January 1, 2020. Read the full story.

“I have had the privilege of being a member of the American Fashion community for many years and have experienced what the CFDA does for its members and the industry as a whole,” Ford said in a statement from the CFDA. “Having lived and worked in each of the global fashion capitals of the world, I look forward to working with the Board of Directors to further the voice of American Fashion and its designers.” 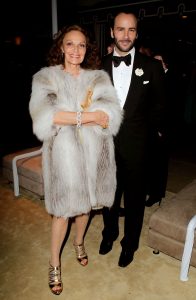 Current chairwoman DVF expressed her excitment for Ford’s appointment in a statement, “American Fashion could not wish for a better visionary to further grow its impact in the global landscape. Tom is a role model for all of us, and we are very lucky to have him as the next Chairman of the CFDA.”

Von Furstenberg became President of the CFDA in 2006 and was named Chairwoman in 2015. She followed in the footsteps of Perry Ellis, Oscar de la Renta, Bill Blass, Norman Norell, Stan Herman, Mary McFadden, Carolyne Roehm, Herbert Kasper, and Sydney Wragge, who all previously held the role since the CFDA’s inception in 1962.