Tommy Hilfiger Is Returning To The NYFW Schedule 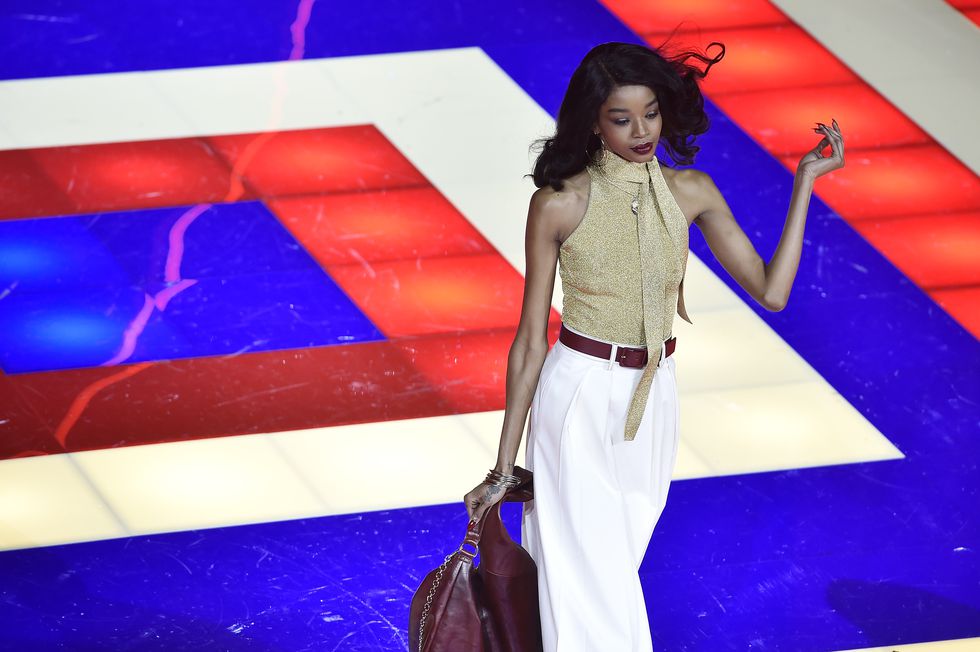 Tommy Hilfiger is returning to the New York Fashion Week schedule this September, the brand has announced. The house has not shown in the US city since the autumn/winter 2016 show, which is when it launched the TommyNow concept, where customers are able to purchase the collections immediately after the models come off the catwalk.

This New York show follows on from TommyNow runway extravaganzas in numerous cities across the globe, including Los Angeles, London, Milan, Shanghai and most recently, Paris. 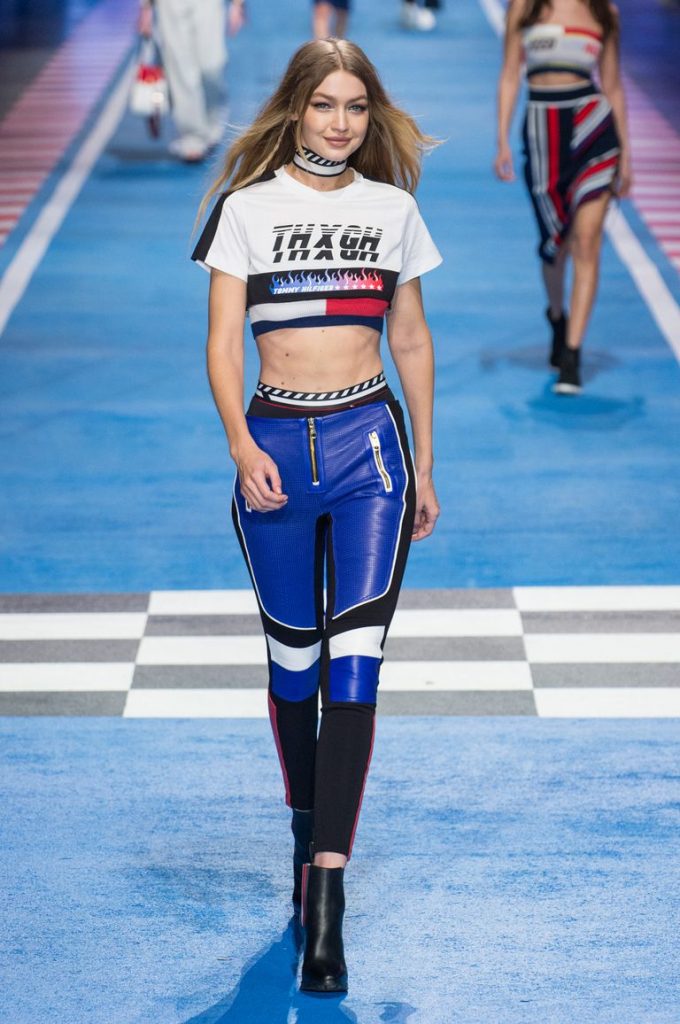 The TommyNow shows were initially a collaboration between the designer and supermodel Gigi Hadid, but the most recent collection was with Zendaya, who will also be co-designing this, the autumn/winter 2019 collection.

“After travelling the world with TommyNow and an unforgettable show in Paris with Zendaya, I’m excited to return to where our ‘See Now, Buy Now’ journey started,” Hilfiger said in a statement. “Zendaya’s desire to bring TommyNow to Harlem felt like an amazing next step in expressing her vision for the future. Her statement-making point of view in everything she does is what makes her such an inspiring collaborator – it is honour to continue to provide her with a platform in the fashion industry to share this.”

The show will take place on 8 September at the Apollo Theater in Harlem. 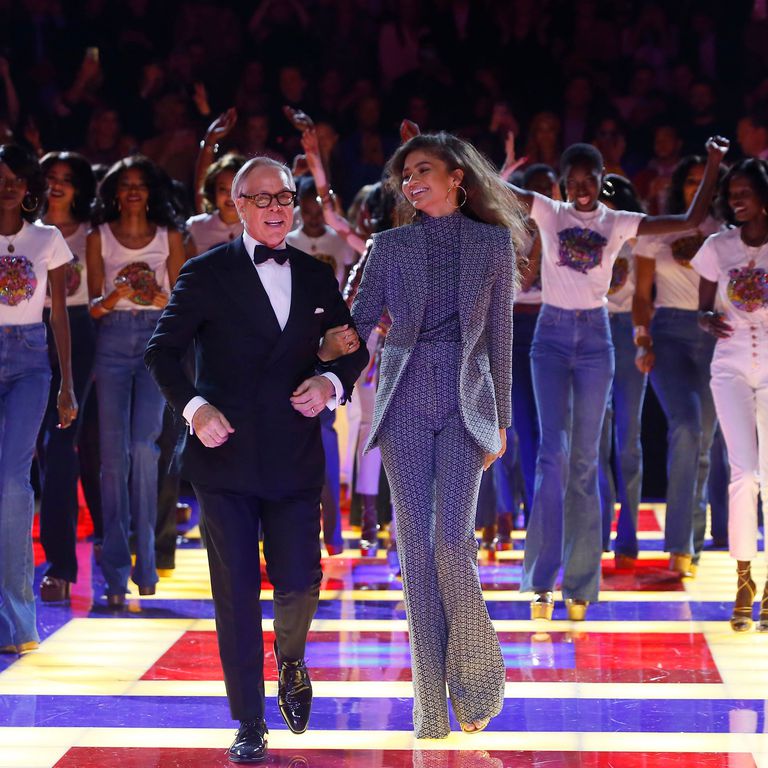