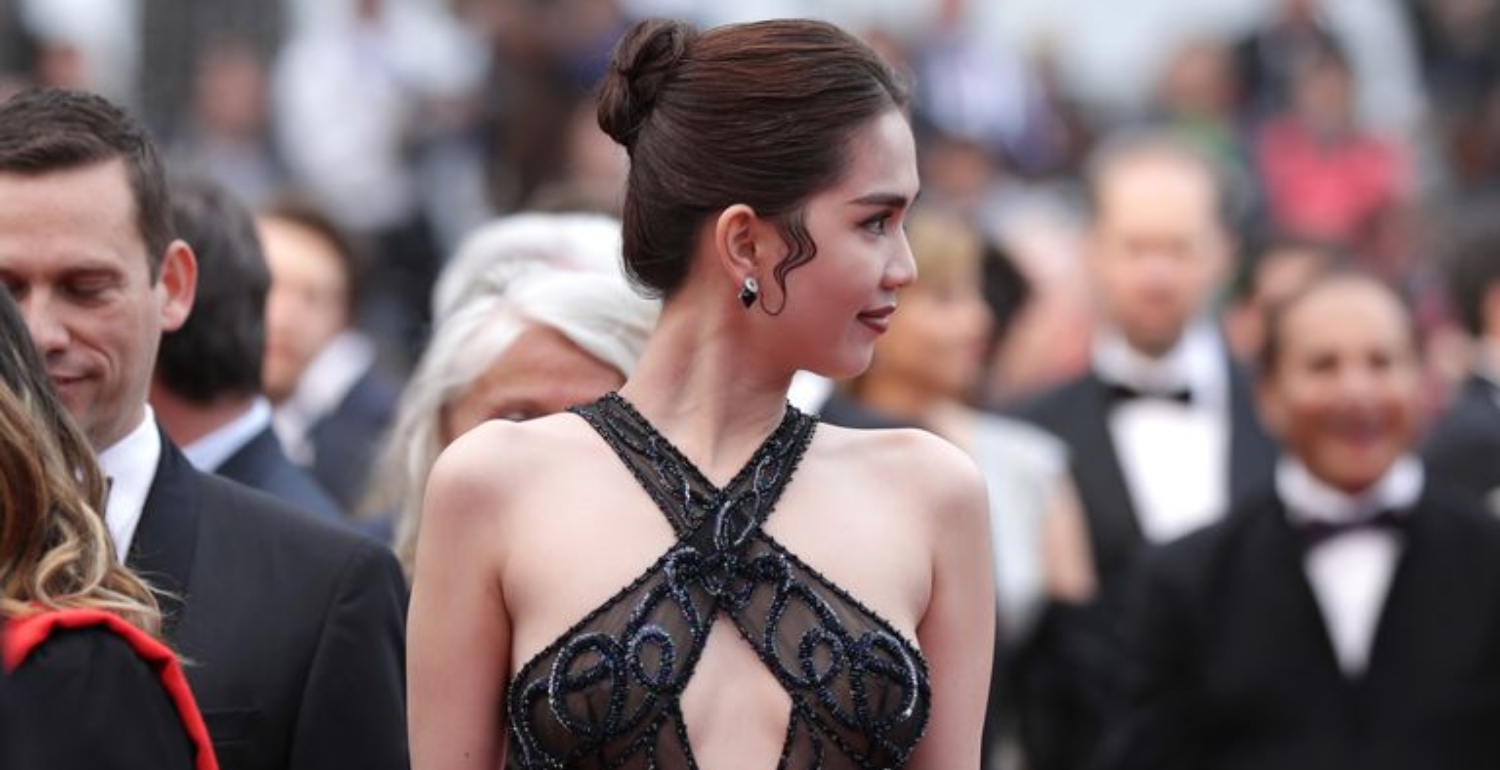 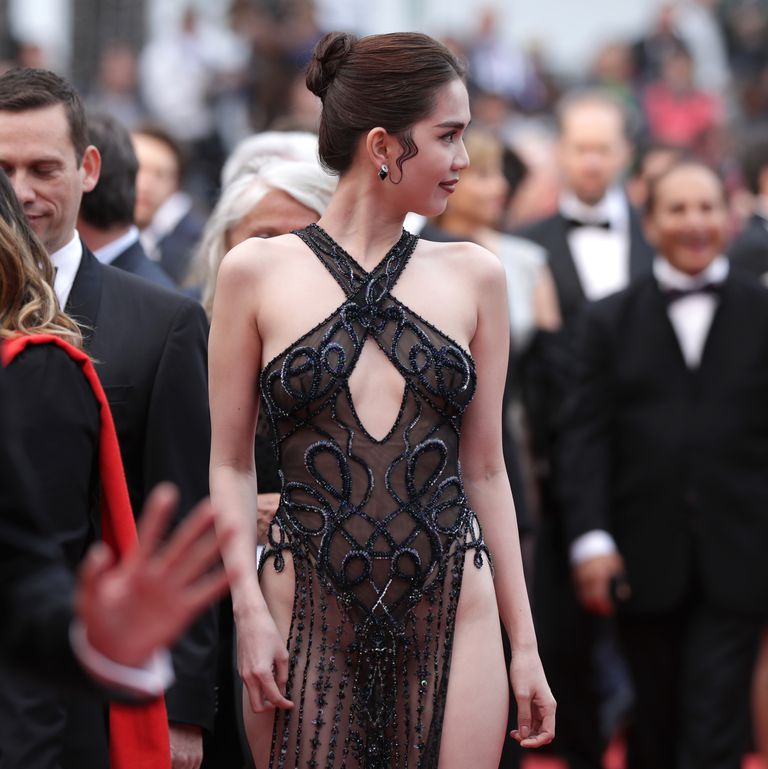 Vietnamese model Ngoc Trinh could be fined after wearing a revealing dress on the Cannes Film Festival red carpet.

Trinh, who is now potentially facing legal prosecution, donned a sheer black dress for the screening of A Hidden Life.

Her look featured a black thong bodysuit with halter-neck top, and a sheer overlay with strategically placed black embellishments. 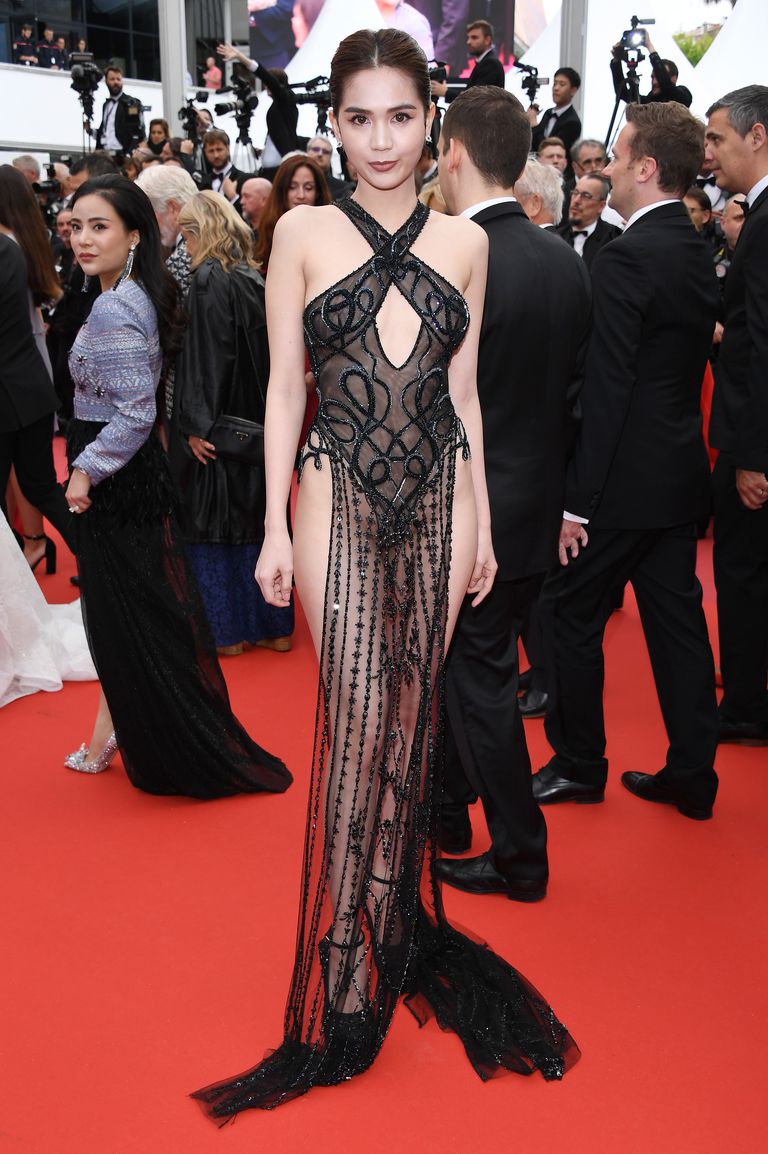 It’s reported that Thien ordered officials to formally investigate the outfit in correlation to the country’s laws. If her outfit is found in breach, then the model could be fined. 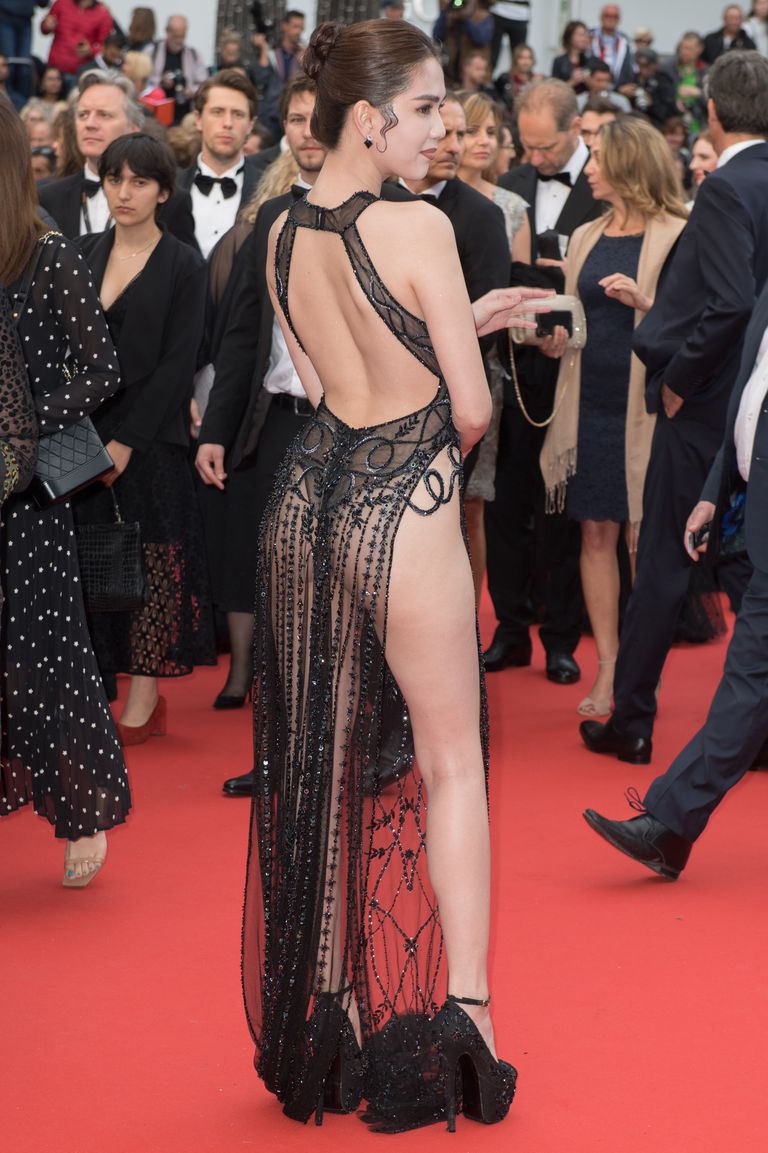 Another spokesperson for the Ministry reportedly told Vietnamese publication VNExpress that the gown was “overdone and offensive” and that it “goes against Vietnamese tradition and people should speak out against this uncultured behaviour.” 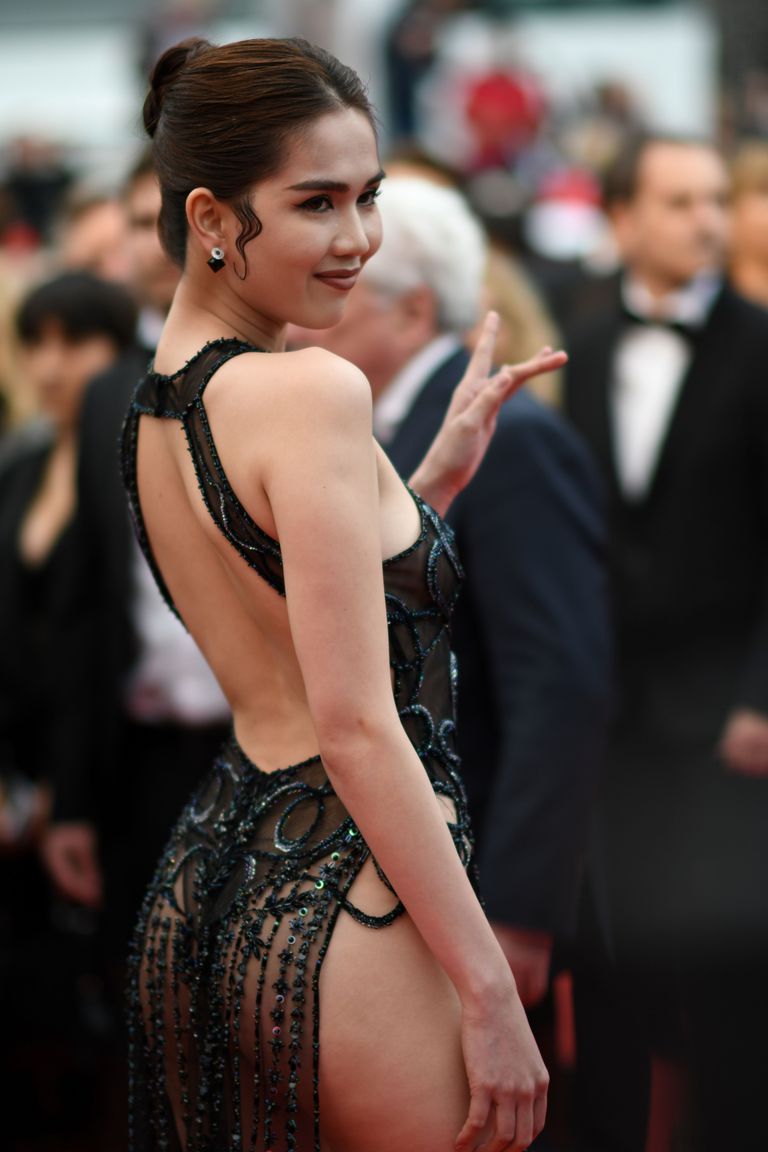 Despite this, the 29-year-old stands by her choice to wear the dress. “I’ve got a lot of praise for my outfit”, she told VNExpress, reports The Mirror.

“I don’t care if people criticise it because I felt pretty in the dress, which made a good impression on the Cannes red carpet. I cannot satisfy the whole world.” 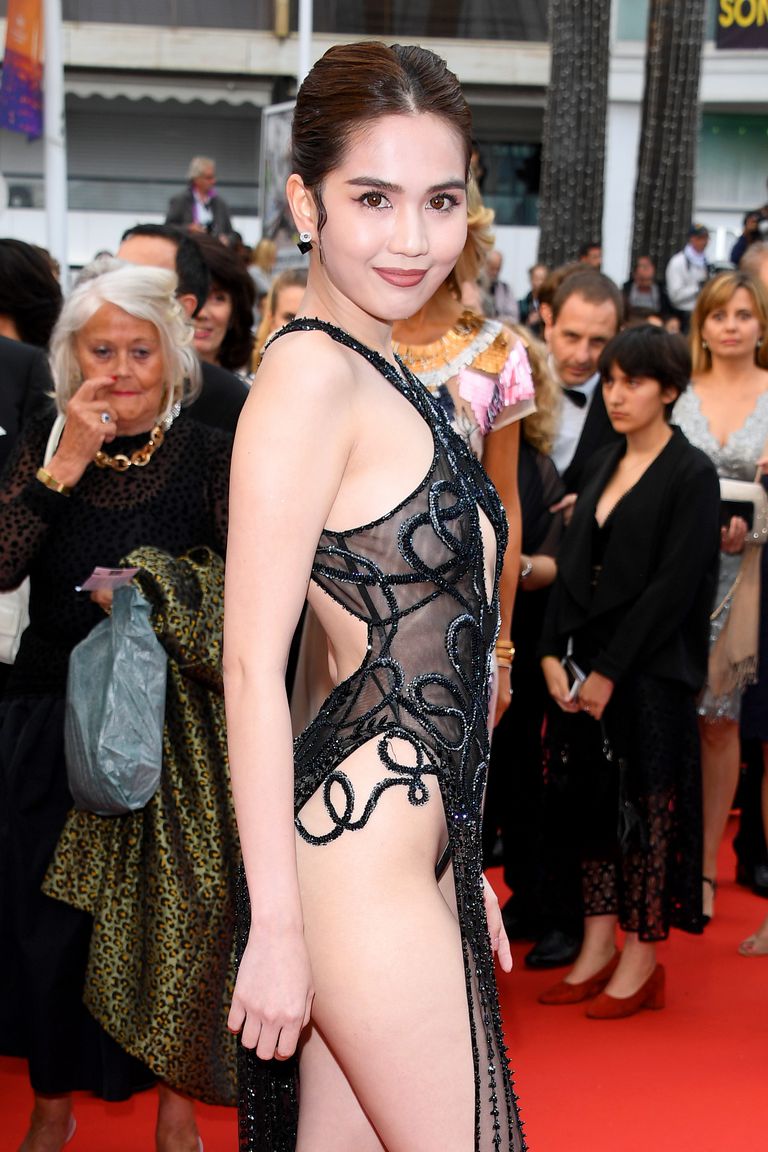 Of course, the naked-dress trend is nothing new to the red carpet, with models such as Kendall Jenner and Bella Hadid regularly wearing similarly revealing get-ups.