Fashion /
Shows & Trends
Oversized, sporty goggles and micro sunnies are competing to be the eyewear trend of the season
By Amy de Klerk

You could argue that choosing a new pair of sunglasses is much like investing in a new winter coat –it will be the piece you wear more than any other all season and it has the ability to transform pretty much any outfit. And usually, much like with our winter coats, we tend to stick to the classic styles that we know suit us. But this summer, there only appear to be two frames to choose from – and they could not be more different. 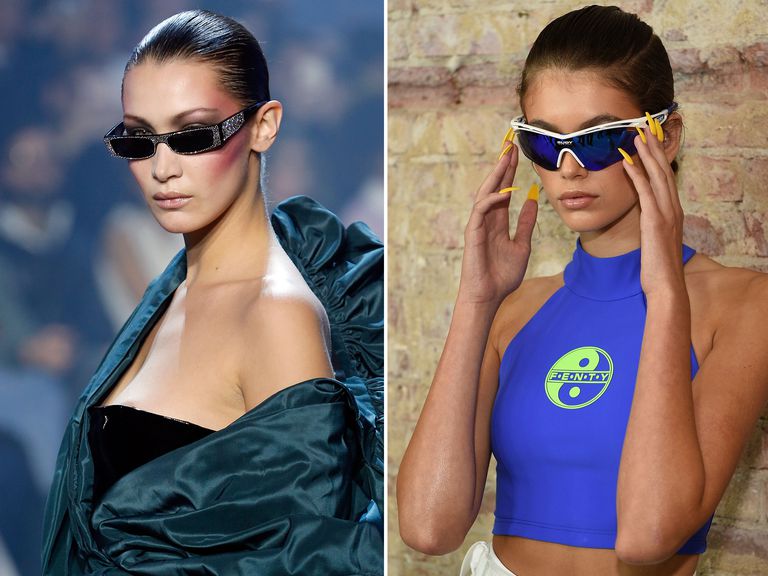 This season has seen eyewear go to two polar-opposite extremes: micro sunglasses, which have been championed by every supermodel going, and sporty shades that resemble something that you would usually wear with your salopettes and a ski jacket.

Cast your mind back to January of this year when an episode of Keeping Up With The Kardashians revealed that Kanye West emailed wife Kim Kardashian to tell her to stop wearing “big sunglasses” and to swap them for teeny, tiny, ’90s-inspired eyewear. The episode had presumably been filmed at least six months earlier when Kardashian visibly took her husband’s advice and made a very strong case for the tiny-sunglasses trend with every outfit she was seen in.

Sister and supermodel Kendall Jenner followed suit and soon became an avid wearer of micro sunnies, as did her her fellow fashion friends Gigi and Bella Hadid, Priyanka Chopra and Jourdan Dunn. Meanwhile, Kristen Stewart, Rihanna and Millie Bobby Brown proved that these stylish shades should not be limited to the beach, wearing them with gusto on the red carpet.

The tiny-sunglasses movement then spread so far and wide that doctors actually began issuing warnings about the dangers of embracing this trend. 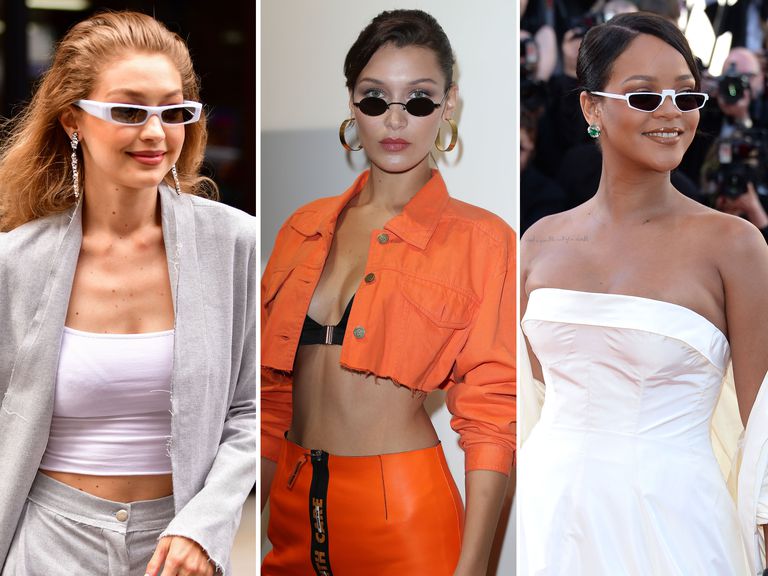 In spite of the associated health risks, micro sunglasses have emerged as one of the standout accessory trends of summer 2018 – but they are not the only extreme eyewear style to have made a mark, and frankly, they look as if they might be about to be knocked off the top spot.

Going from one extreme to the other, the other big trend in sunglasses this season comes in the form of huge, sporty, ski goggle-inspired shades, which have been championed by, you guessed it, Kim Kardashian and, you wouldn’t have guessed it, Princess Anne.

The Queen’s daughter made headlines when she turned up to the Chelsea Flower Show in early June wearing an elegant cream coat and comfortable brown court shoes, which would have been nothing of the ordinary for the 67-year old royal, except that she finished the look off with a pair of sporty, aerodynamic Adidas sunglasses. 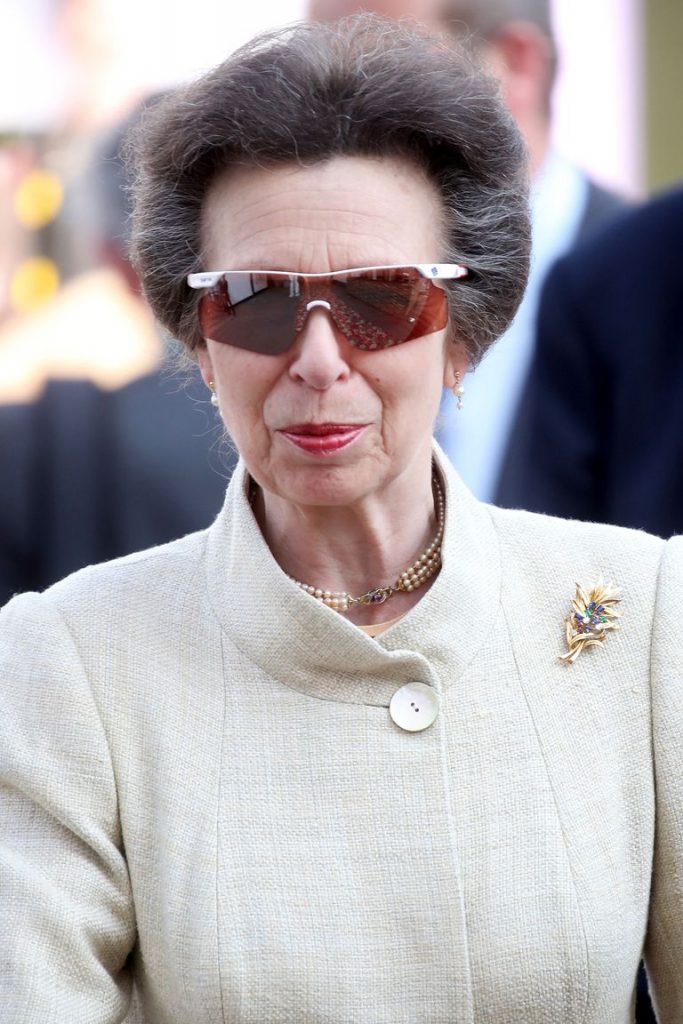 It may have seemed like an odd choice to the untrained eye, but Anne’s styling was actually right on trend – similar frames were shown by both Stella McCartney and Fenty on the spring/summer 2018 catwalks – and foresaw pretty much every Instagirl’s next look.

Later in the month, Virgil Abloh’s debut Louis Vuitton menswear show in Paris confirmed that oversized sporty lenses were the new shades du jour when Kardashian turned up in a pair – and she hasn’t been able to stop wearing the style since. We can only imagine that West recalled that email… 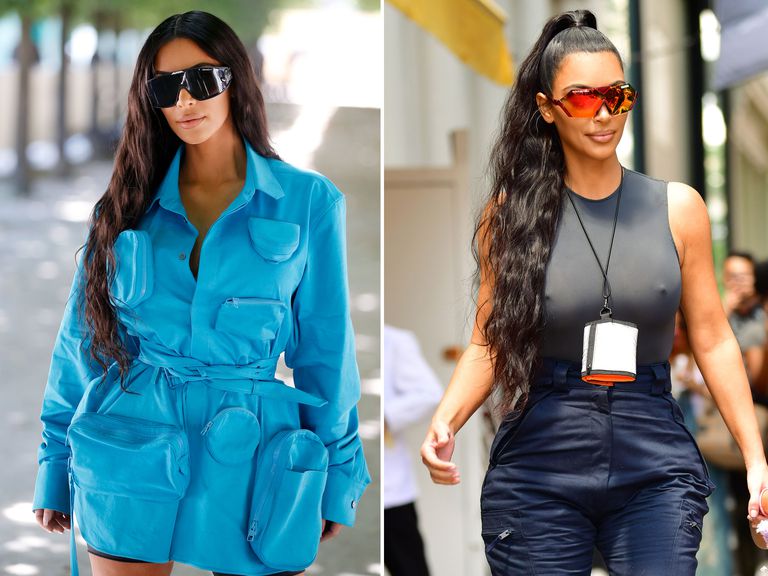 Beauty Buzz
Zoom in on the best hair and make-up looks that graced the red carpet.

Celebrity Watch
“After having a difficult pregnancy, I took a year to focus on my health.”
Type keyword(s) and press Enter
WordPress Lightbox Plugin