Why is Everyone Obsessing Over Pigeon’s Blood 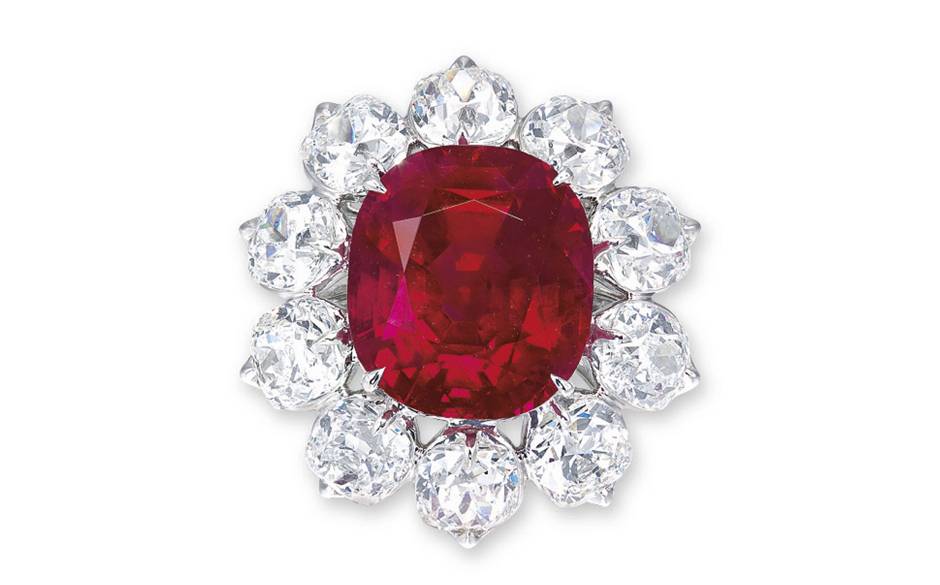 For centuries, the Mogok valley in Myanmar (formerly Burma) was the world’s foremost source for rubies. Hundreds of years ago, likely in China, the term ‘pigeon’s blood’ was coined to describe the most valuable blood red stones found in the Myanmar mines. The purple undertones of pigeon’s blood rubies make them the reddest of all rubies and give them a colour that was evidently not too dissimilar from the blood of a freshly killed bird.

Today, pigeon’s blood rubies are one of the most expensive gemstones per carat in the world. Trading in Burmese rubies is now verboten in the United States due to Myanmar’s human rights violations, but gems that were here before the ban can still be sold, and the rubies can be purchased in other countries. Sotheby’s sold a 25-carat pigeon’s blood ruby for $30 million in May 2015 which set a record for the most expensive coloured gemstone ever sold. And just this week Christie’s sold a 15-carat stone for over $18 million (that’s $1.2 million per carat, a world record price for a ruby per carat). Below, some pigeon’s blood rubies you can buy for yourself. We guarantee the resale value will only go up. 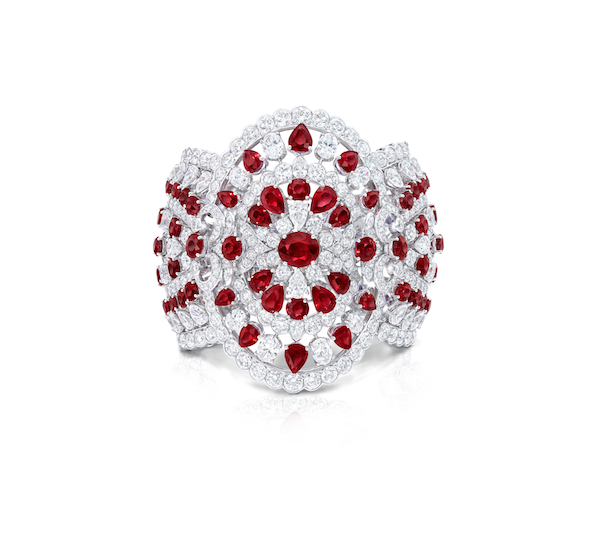 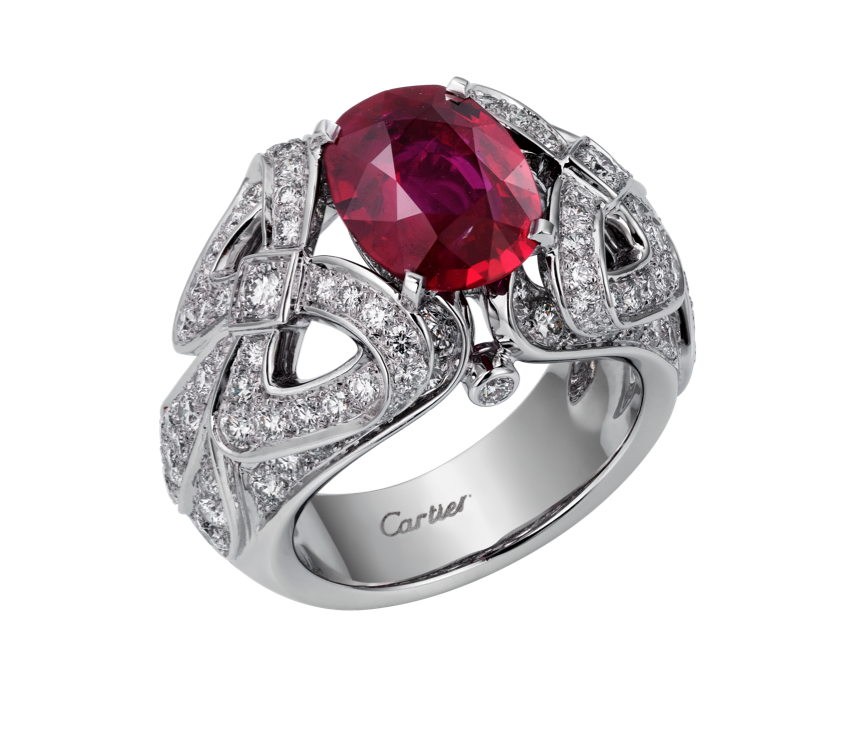 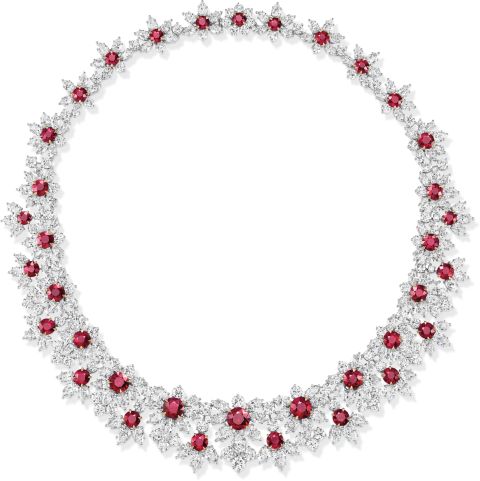 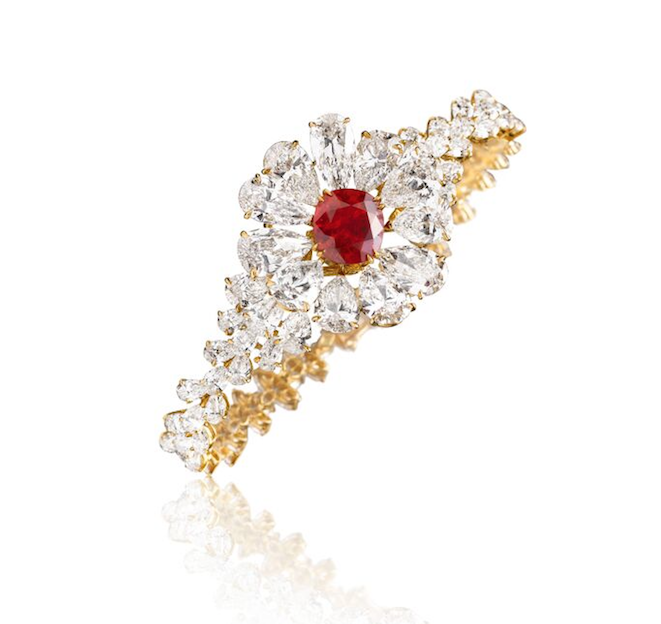 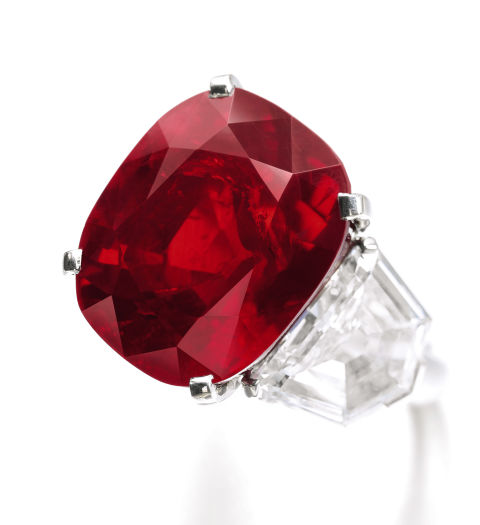 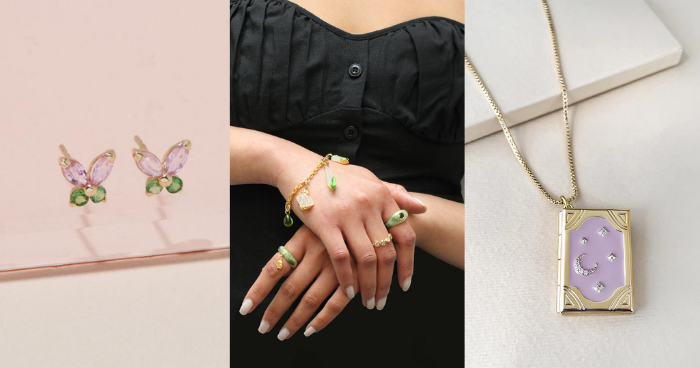 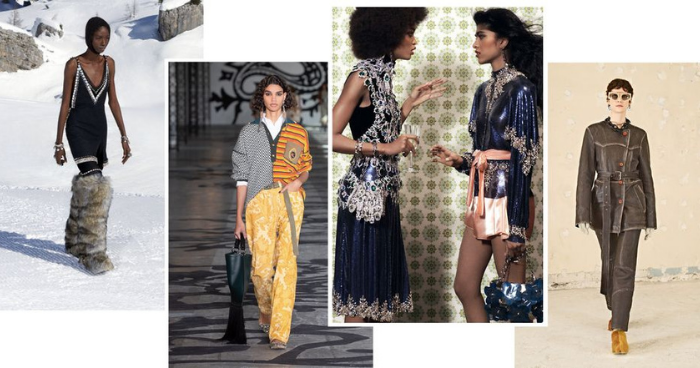 The Bold Jewellery Trends You’re About to See Everywhere