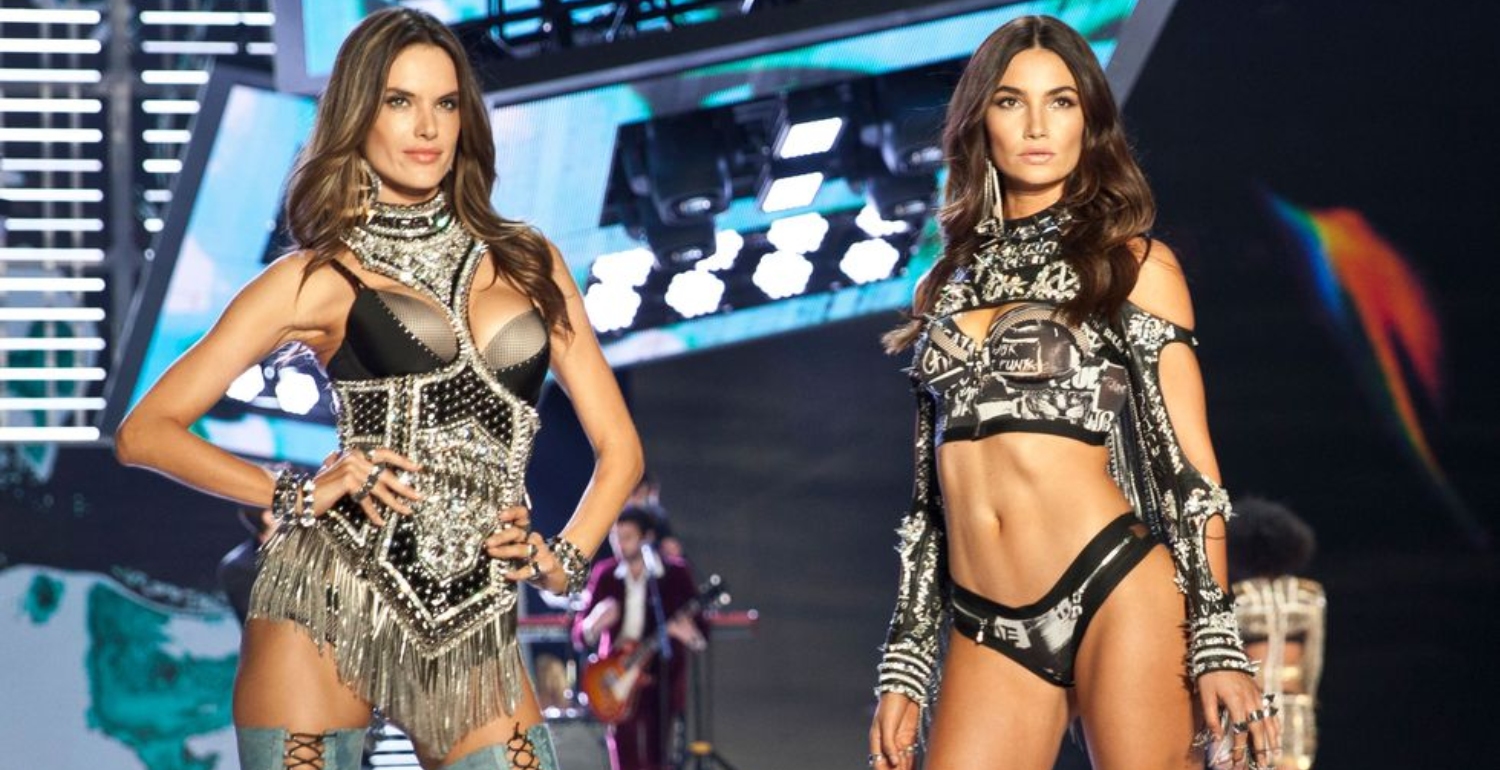 Fashion /
Shows & Trends
But have no fear, Behati Prinsloo, Kendall Jenner and Gigi Hadid will make their return.
By Chrissy Rutherford 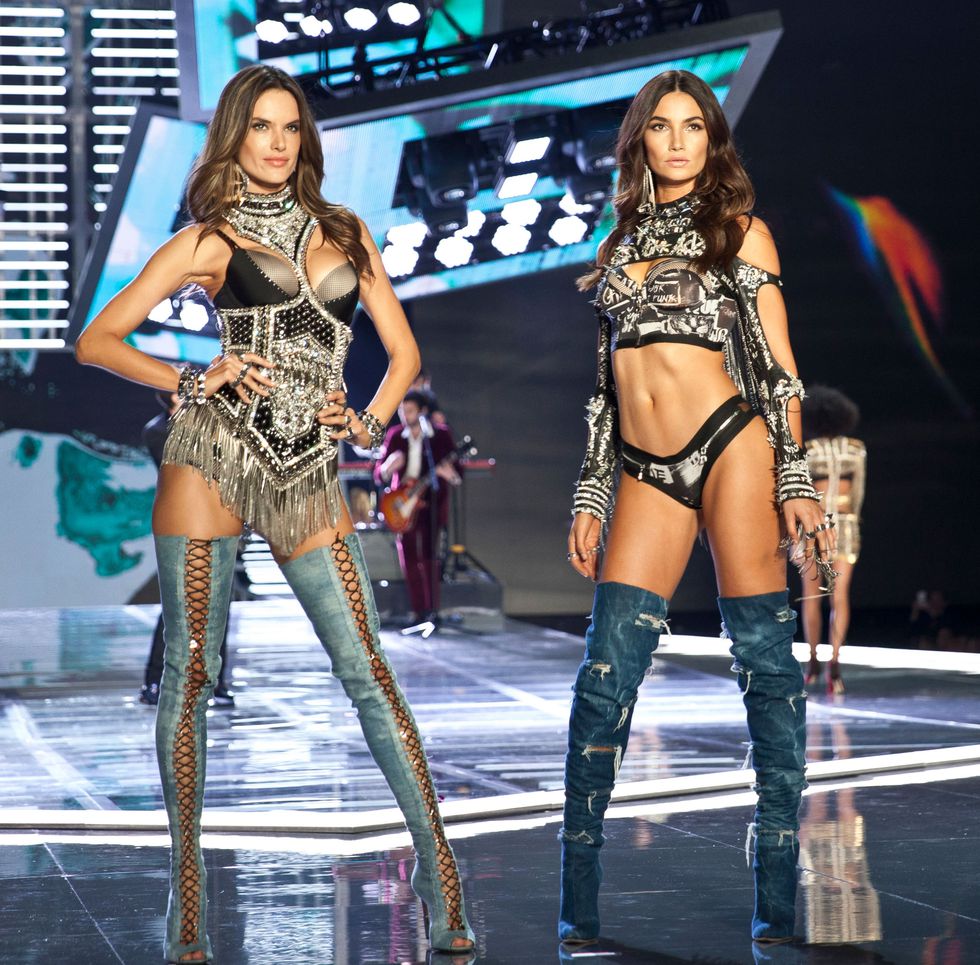 Tomorrow some of the biggest names in the modeling world are set to take the stage at the Victoria's Secret Fashion Show in New York—yet a few notable faces will be missing.

The 32-year-old Angel is married to Kings of Leon frontman Caleb Followill, and already share a 6-year-old daughter together named Dixie. 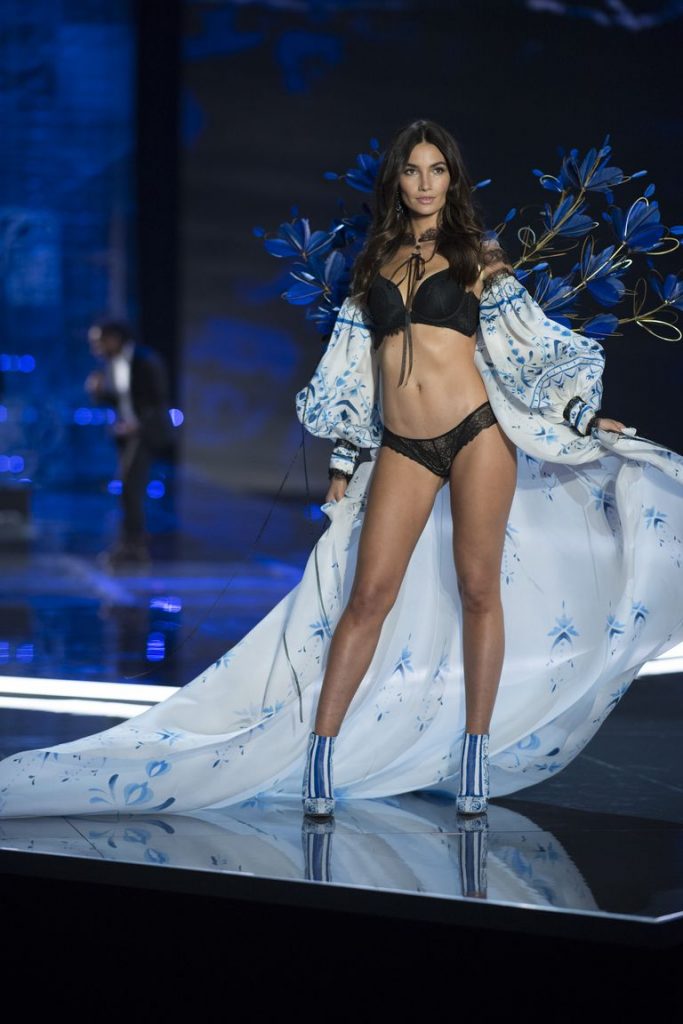 Prev2 of 3Next
Kendall Jenner and Gigi Hadid who skipped out on last year's Shanghai show will also hit the runway again in New York City tomorrow. Toni Garrn and Shanina Shaik are also a few names who have been missing from recent years and are excited to strut their stuff.
From: Harper's BAZAAR US

Celebrity Watch
Everyone was twinning on the red carpet.

Fitness & Wellbeing
From comparison to obsession, this Mental Health Awareness Week we investigate the issues surrounding a ‘filtered face’.

Celebrity Watch
Who wore what to celebrate the biggest night in television.

Fashion News
They are perfect for wedding season.

Culture News
Turn up the heat in your playlists with our picks.
Type keyword(s) and press Enter
WordPress Lightbox Plugin