Ten pull-ups for a Birkin? 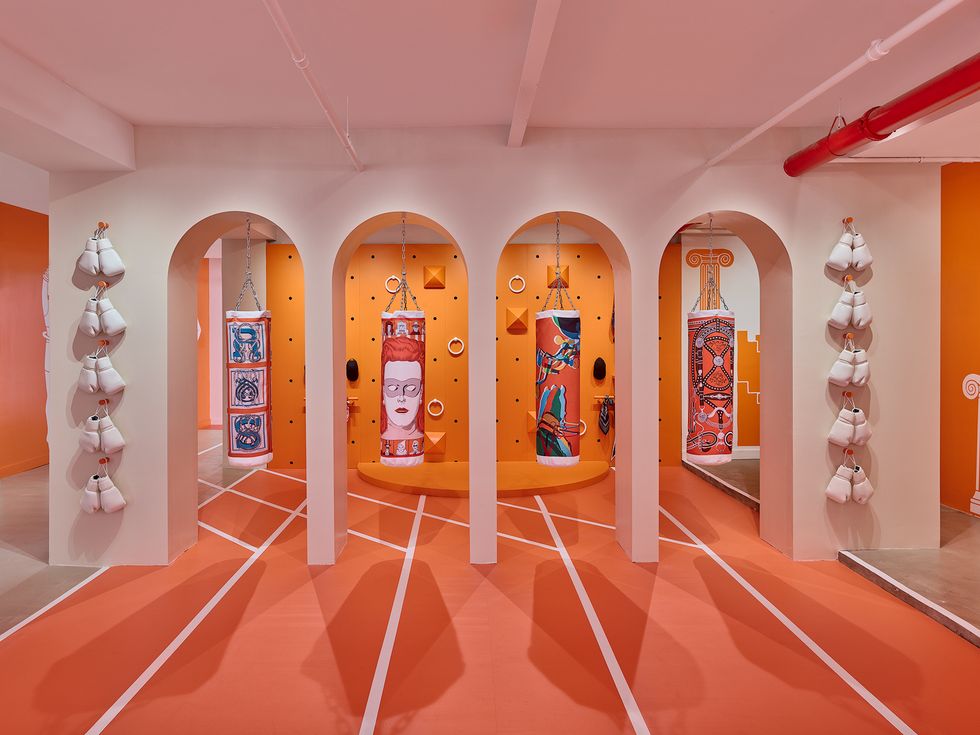 Nothing says luxury quite like convenience and saving time—unless we’re talking about Hermès-branded fitness, of course. The new Hermès Fit activation popped up this past week in Brooklyn’s Williamsburg neighborhood. Editors and other fashion-minded people were invited to carve out slots of busy days to get their choice of sweat sessions in with one of many workout classes. The heritage brand’s latest pieces are also on display in the sporty space. The pop-up fitness and fashion event joins previous activations that were stationed in major cities like, Paris Taipei, and Shanghai.

Open to the public from today through the weekend, the downtown space has interactive experiences that go beyond your traditional trip to the gym. Between the monogrammed weights and dumbbells, and the scarf-inspired yoga poses, fitness has never been so…French. Classes on offer include everything from Voguing with hats and kickboxing with bracelets to low-impact stretching. The walls are covered in Hermès orange with iconic motifs throughout—all the better for Insta story-ing. 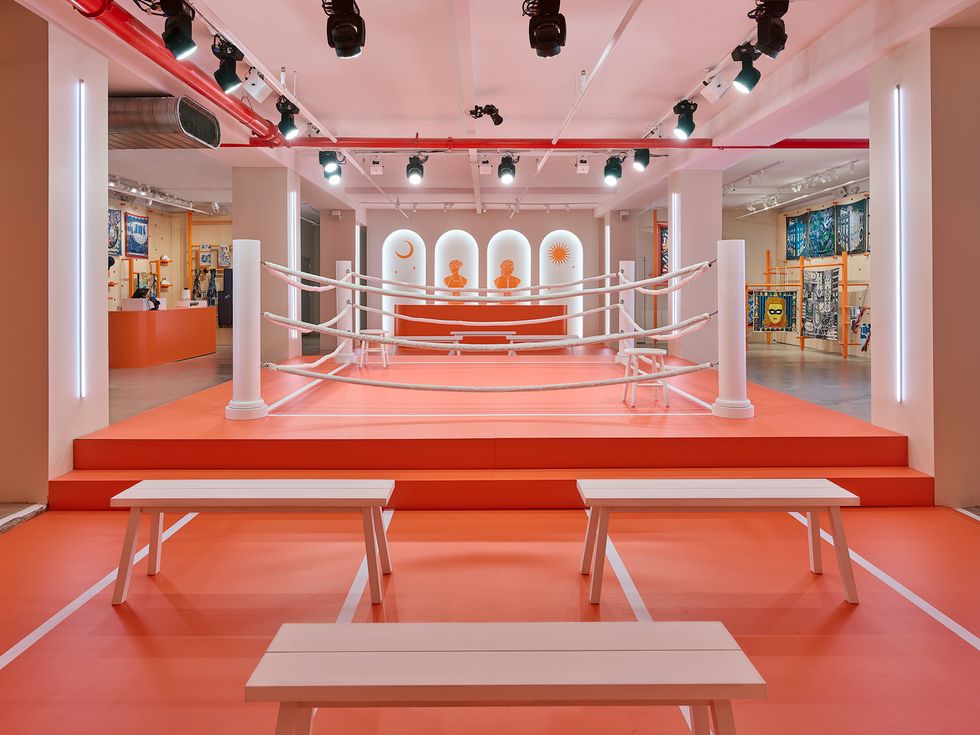 Though the workout schedule may be completely booked through its November 7 stay, there's still plenty to see. Taking the Hermès dream world to the next level, there's also a juice bar, rock climbing wall, fully decorated boxing ring (which transforms into a dance-floor between the hours of 6-8PM), and a photo-booth to commemorate the occasion. To explore the schedule in full or reserve tickets visit hermes.com. 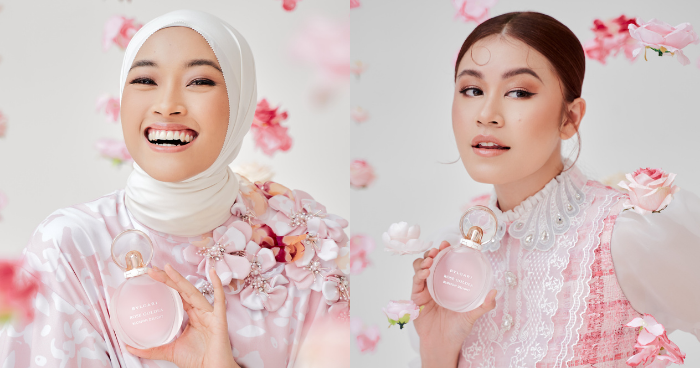 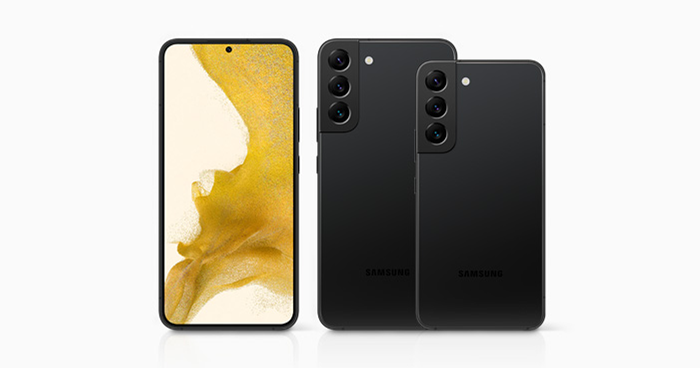 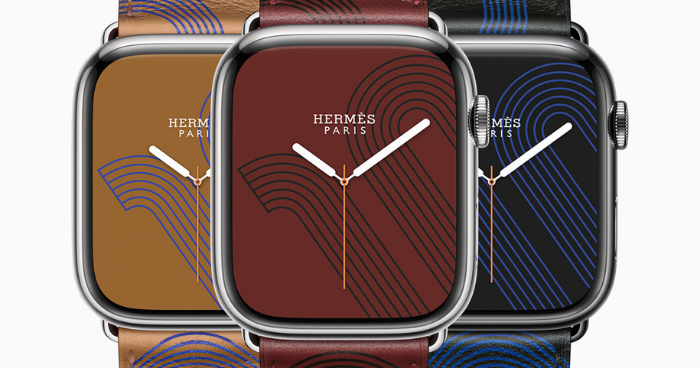 The Apple Watch Series 7 Gets You Moving this Ramadan