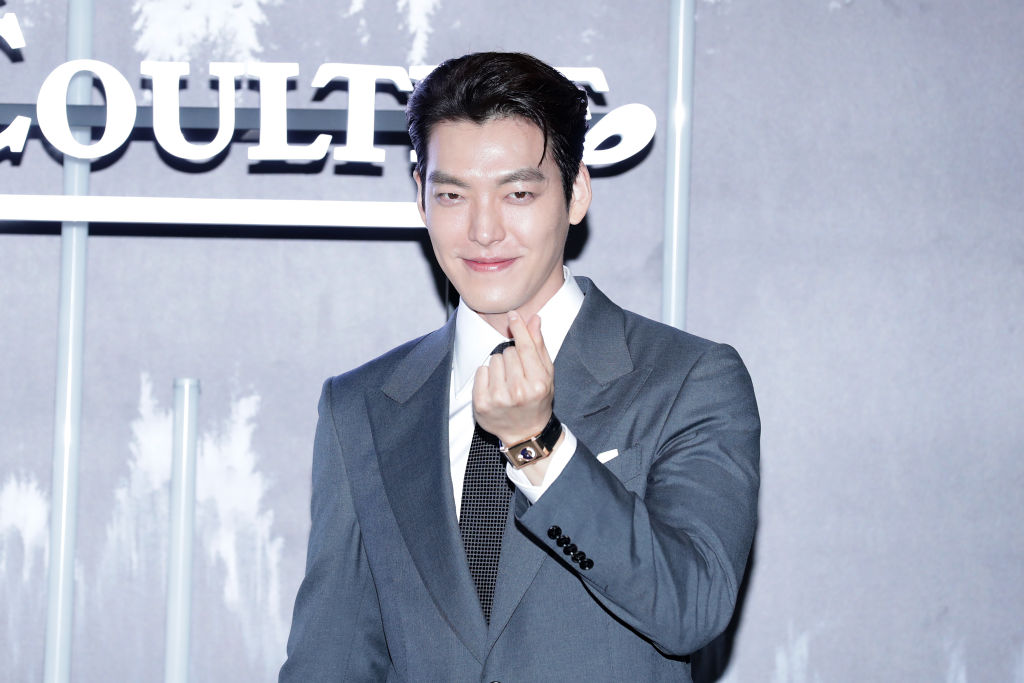 Paying homage to its great legacy in watchmaking, Swiss luxury timepiece brand Jaeger-LeCoultre hosts ‘The Sound Maker’ exhibition, a highlight of a year-long celebration of the art of sound in watchmaking. The event gives luxury watch lovers the chance to immerse themselves in the creative and cultural universe of the brand. This month, it makes an appearance at Seoul’s renowned Dongdaemun Design Plaza from June 16th to July 4th.

The launch event saw the attendance of South Korean actor Kim Woo-Bin, who has been appointed as one of the ambassadors of the brand. In an official statement, he says,

I’m very delighted to be a Friend of Jaeger-LeCoultre, with the long history of 188 years and great watchmaking expertise. I look forward to the new journey with Jaeger-LeCoultre.” 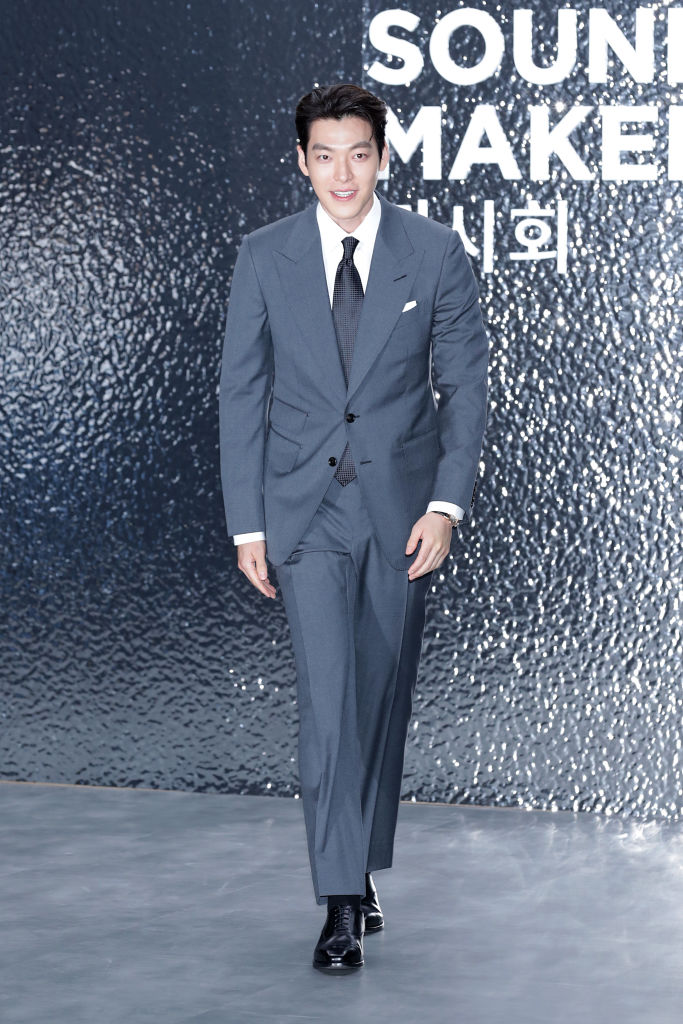 Dressed dapperly in a grey suit, black tie and the brand’s striking Reverso Tribute Nonantième timepiece , Woo-Bin is a picture of great health after many years away from the spotlight since 2017, following a diagnosis with nasopharyngeal cancer and radiation recovery therapy. It was only in 2020 when he returned to the entertainment industry. 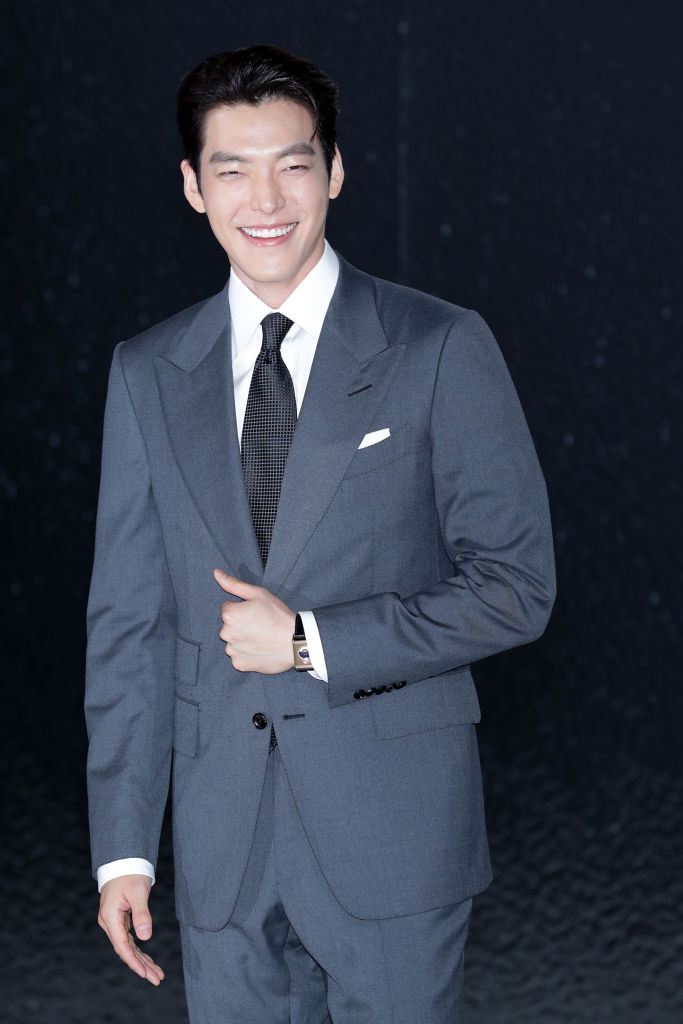 Woo-Bin first debuted as a model in 2009 and subsequently made his move into acting with the drama, White Christmas in 2011. Since then, he has been steadily gaining popularity in many lead TV and film roles. He will next be seen in a new sci-fi film called Alien + People, which tells the story of time connected between the Goryeo Dynasty and  the present, 2021 with Aliens.