Why Being a “Real Man” Will Kill You 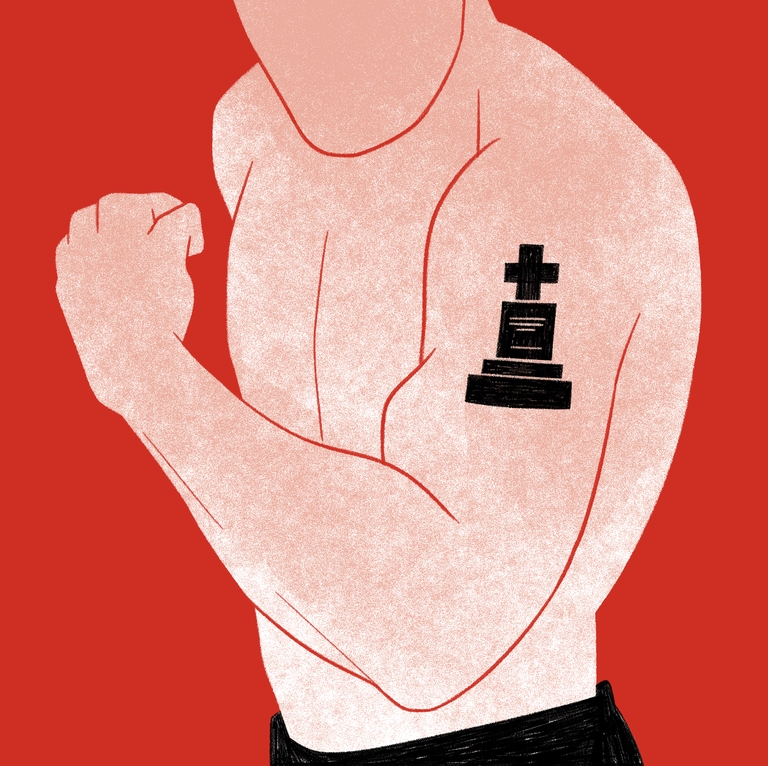 Masculinity is a concept. It is not something you can go out and buy in a store. It’s an idea—and not even an especially well-thought-out idea because it fluctuates wildly with every generation, and the exemplars of masculinity that people look to are often inherently unknowable.

For instance, a manly man of 18th-century France would be considered fairly foppish today. Those cowboys in 1950s movies who taught men to be strong and silent? They’re strong and silent mostly because the sweet, nebbishy screenwriters scripting those dramas had no idea what those kinds of guys would talk about.

One of the reasons conservative women can exclaim “I love masculinity!” is because it can mean whatever they want it to mean. For one, maybe it means a man who fishes; for another, maybe it means a guy who plays catch with his kid; and yet for another, it might mean a man who robs banks and has done time in prison. There’s no set definition; it is a nebulous concept. The closest people come to defining masculinity hinges upon trying to envision John Wayne and asking themselves if it’s something he’d do in a movie.

And yet this does not stop certain individuals from trying to sell masculinity to men at a great price.

Just look at Dave Portnoy, the founder of the website Barstool Sports. After threatening to fire any of his employees who tried to unionize, he followed up with some cool takes like …

I made this pussy who works for me cry so now I call him Pussy. I bet [Alexandria Ocasio-Cortez] wants to coddle this pussy. I want to make him a man so he will not be a spineless pussy the rest of his life. Which way works?

I made this pussy who works for me cry so now I call him Pussy. I bet @Aoc wants to coddle this pussy. I want to make him a man so he will not be a spineless pussy the rest of his life. Which way works? pic.twitter.com/EdvN8PRCcS

First of all, this is ludicrous to the point of being hilarious. The professional athletes the members of Barstool Sports report on are all in unions. So are firefighters. No one thinks of union guys and makes wild generalizations about how they’re all effeminate. Instead, they make broad generalizations about how union guys are all dockworkers with Brooklyn accents. For those who wish to read about that evolution, it has been explored by Eddie Kim over at Mel Magazine.

But the point is not that “real men” are union men. The point is that ideals of manhood can be—and are—wielded by men in power to the majority of men’s detriment.

No one unionizing benefits Portnoy. It does not benefit other men. He might as well have said, “Only real men will be brave enough to drive me to the airport.” Except that would have been less destructive.

A union’s main role is to ensure that workers get adequate health coverage and enough money to take care of themselves and their families. Telling men that they’re pussies for being worried about their health and well-being is an incredibly destructive message.

Telling men that they’re pussies for being worried about their health and well-being is an incredibly destructive message.

And it’s already a message men have absorbed without any help from people like Portnoy. A Harvard study published in 2008 found that “beliefs about the way men are supposed to behave may stand in the way of healthful behaviors.” A study from Boston College in 2007 found that when they took surveys that gauged traditionally “manly” beliefs, “high scores on the masculinity index correlated with low scores on health behaviors. … And perceptions about what other men do had an influence on the behavior of the men in the study.” Which is to say, some men think that worrying about their health is—to use Portnoy’s term—for pussies.

That’s one reason men are nearly four times more likely than women to die of suicide. Studies conducted by Promundo, an organization dedicated to fostering healthy behaviors in men, have found that men are conditioned to express only anger and happiness; emotions like sadness, fear, and anxiety are harder for them to talk about because they don’t seem manly. The head of Promundo told Slate, “To even recognize pain—physical or emotional—is to risk being told by your male friends or family that you’re not a ‘real man.’”

Men are literally killing themselves so that other men won’t think they’re pussies.

For all men who buy into “real man” nonsense and think feminists are all man-haters, I don’t know any feminists who pressure men into behaviors that will kill them. The worst thing feminists will make men do is an equal share of housework. I can’t say the same for the manly men they work for and admire.

There’s no reason that concern about a burning planet couldn’t be seen as manly. Hybrid cars are just cost efficient at this point. Recycling is almost hilariously easy. But the minute you Google it, you’ll find blogs that say, for instance, “I don’t know what it is, but there is something about the act of recycling that takes a nice guy and turns him into a mincing f—–t.”

Who benefits from that rhetoric? Well, a few men at the top who have figured out how to leverage the concept of masculinity to control other men. Men who don’t want to pay for your health care benefits, men who want to burn the Amazon for profit without being criticized (indeed, Jair Bolsonaro attempted to appeal to those who valued old-fashioned gender concepts in Brazil during his run for president), people who do not want to deal with your sadness or anxiety and who wish to use you as wordless cannon fodder to advance their aims.

But you, a regular man, will not. All of this rhetoric is designed to just make you die without complaining to anyone who has power over you. And that doesn’t make you a real man—whatever the hell that means. It just makes you a dupe. 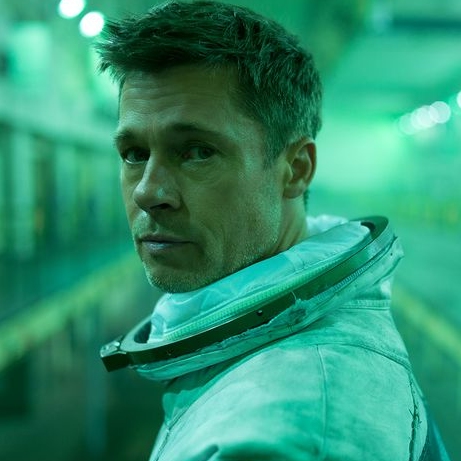 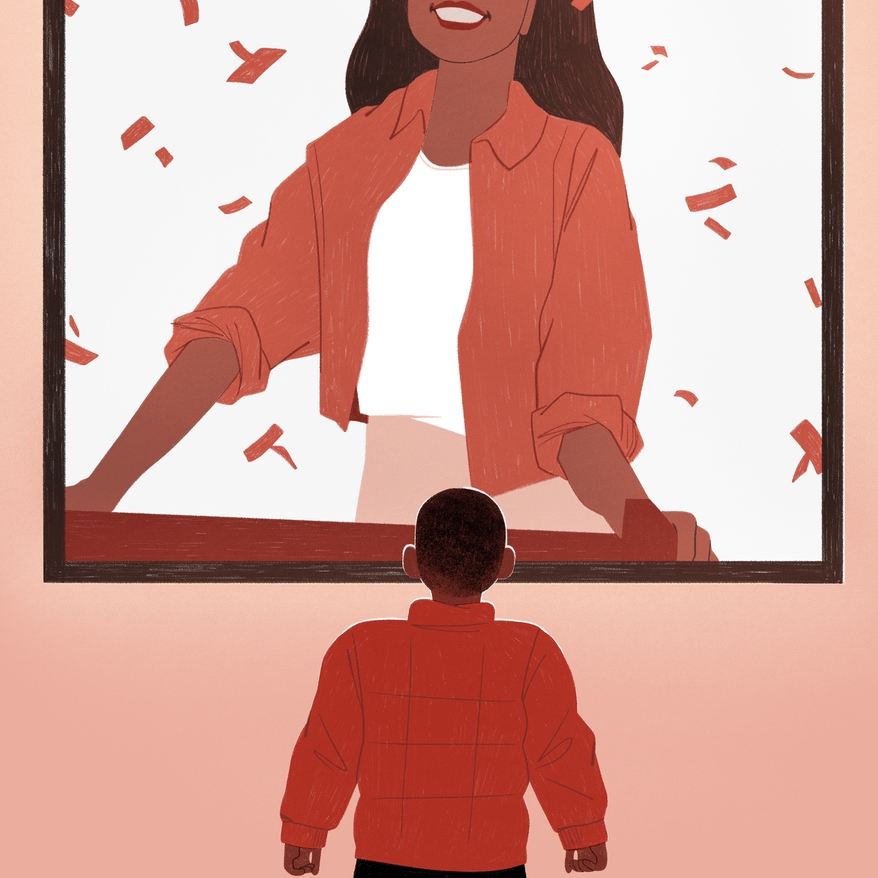 How Feminism Is Stifling Our Sons 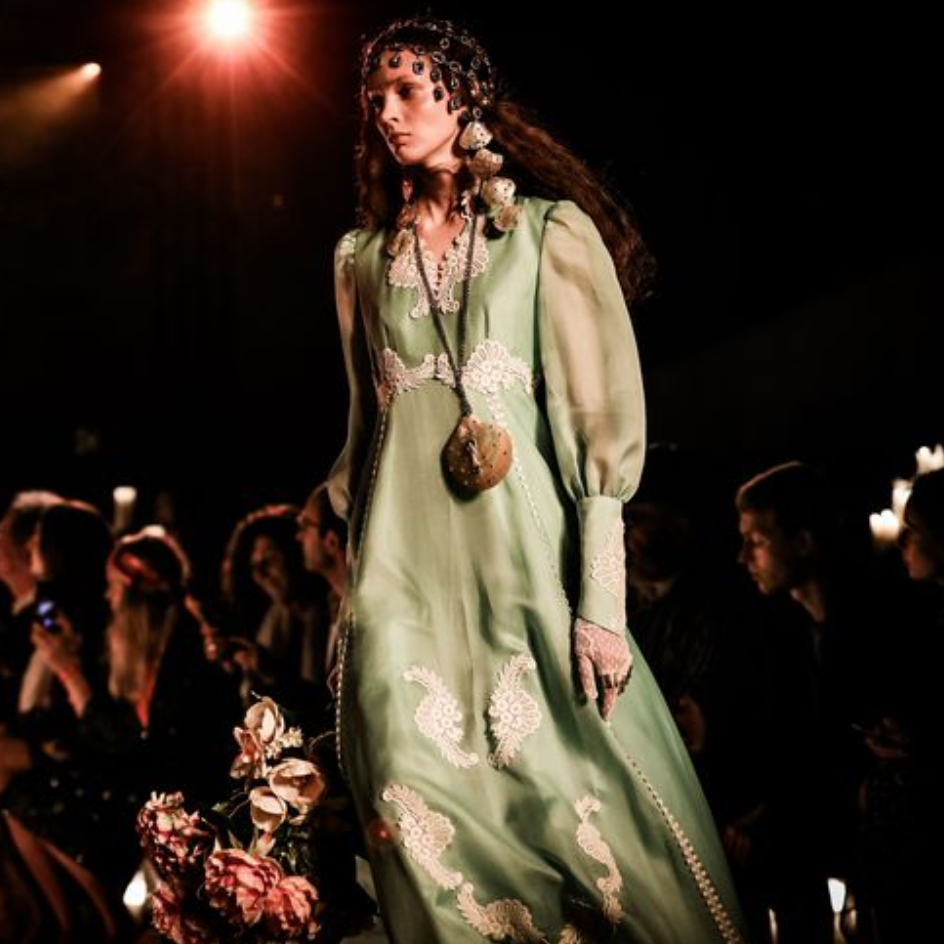