“I wanted to design the whole repertoire of baju raya, even very traditional styles like the baju pesak, just like how I approach the cheongsam and saree – to be so contemporary and fashionable that you can sit in the front row in it,” Bernard Chandran says. 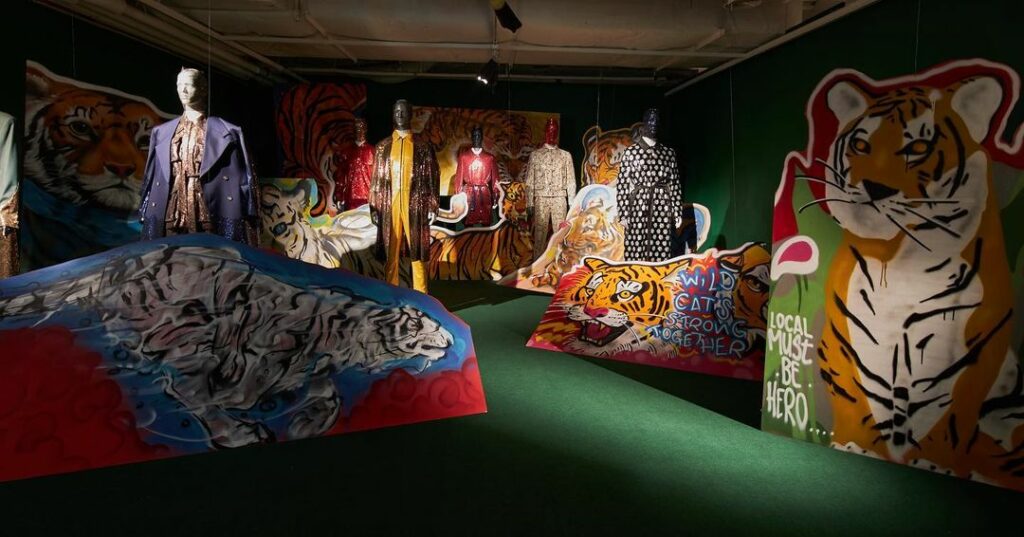 Heavy tassels of Brokeback Mountain, kebaya tops with pants, lots of black-and-white, men in logo t-shirts in place of the Baju Melayu shirt and modern sportswear jersey cut into Baju Kurung sum up the collection. Running through it all, are his signature feminine silk floral chiffon and feminine silhouettes that define the elegance of Bernard Chandran Haute Couture.

The first Petang Raya collection was held in 2006 presenting an innovative aesthetic from inspiration to detailing. While many may comment that “everyone is dressed the same”, Bernard reimagines each ensemble, encouraging women to make traditional wear stylish.

Beyond the triumphs and success, Bernard is always leading women’s voices in the community with the unconventional use of leather and linen, spliced with pop and colour blocking that bring a cutting-edge urban aesthetic. He is willing to take up challenges in transforming pieces into flexible creations. From the chic dress that evolved from the 70’s and 80’s kurung skirt , Bernard has sailed the trajectory of pure originality with totally new takes on Baju Kurung and Kebaya elevating the grace and power of Malaysian woman. 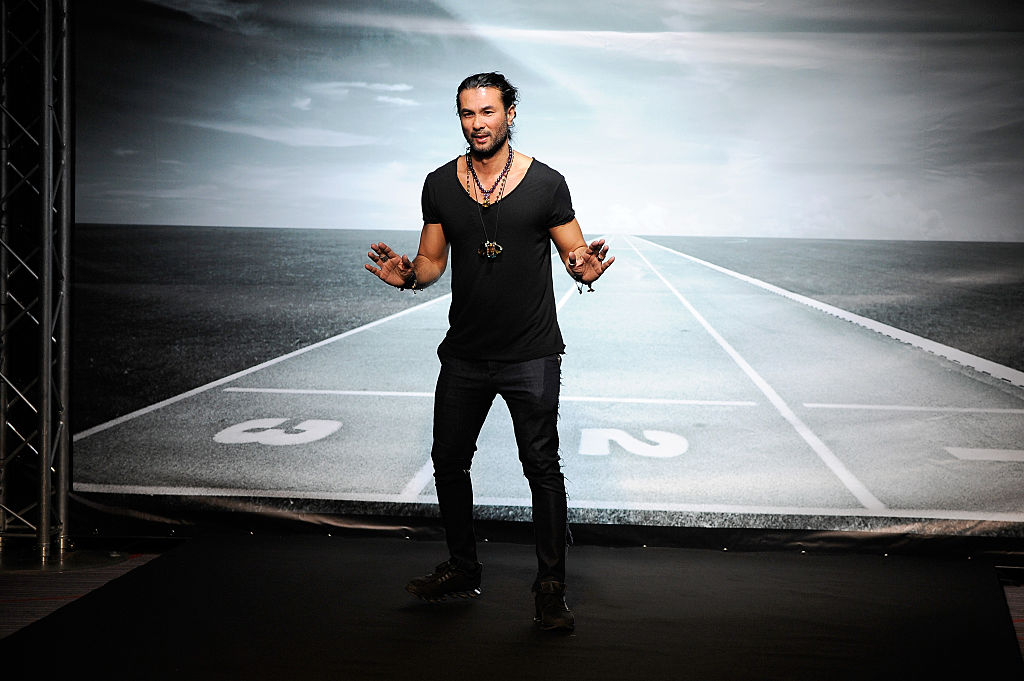 As the flashes of retro glamour start to flicker, he always brings us the rich tapestry of contemporary traditions alongside great cultures through fresh concepts and innovative cuts. “I’m like a time traveller and love going back to eras where people were embracing fun, and positivity with a free-spirited vibe.” Bernard muses.

Amongst such mastery is the Crystal encrusted dress worn by Estelle at the 2008 Grammy Awards, Kebaya Songket worn by Michelle Yeoh at the Grand Prix Ice Gala 2005 and the Kerawang Thread Embroidery’s work with Jim Thompson in 1998 are those worth celebrating. Bernard Chandran who is always ahead of time took a step forward by throwing pop-rock stylish elements into Baju Melayu with sportswear.

Bernard styles Kebaya looks with layering, embroidered detailing, fabric mixing, applique, and couture technique sexed up with pop art and youth culture. And these final goods are both Muslim-friendly and creative.

Petang Raya 2006 – 2022 has been the fourth major exhibition throughout Bernard’s 35-year career. He has a genuine expression of gratitude to Fahrenheit88 and Pavilion KL for their support. Last but not least, “It’s been a daring adventure, changing the demure styles and traditional cuts to reflect the intelligent, fashion-forward 21st-century Malaysian woman,” Bernard closes, “As I always say: expect the unexpected.”