7 Films & TV Shows About The Queen To Watch Now 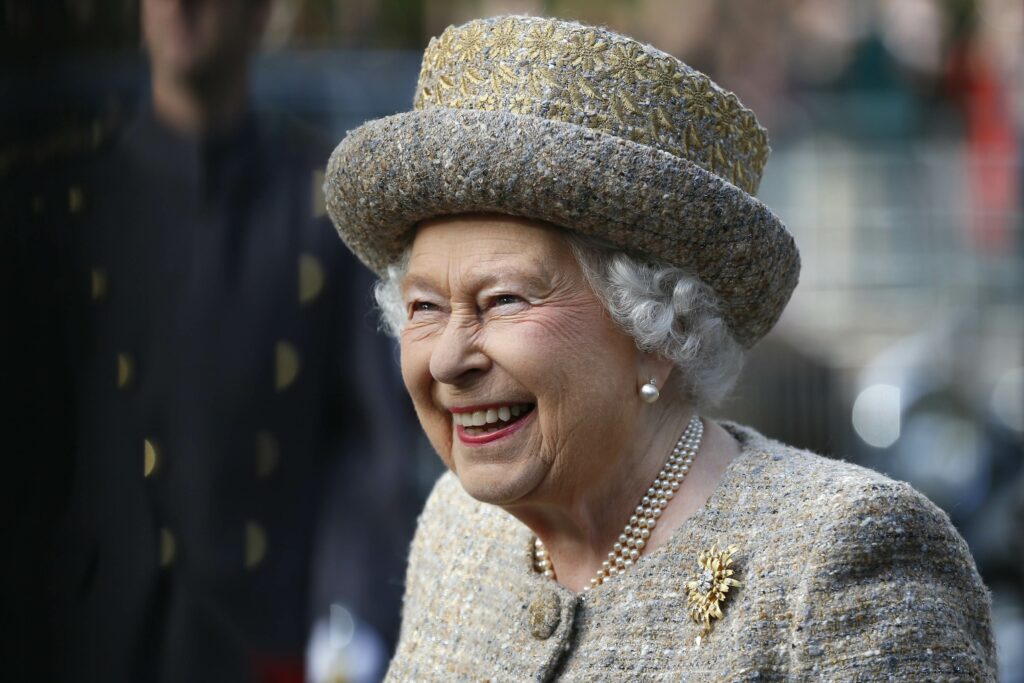 Following the death of Queen Elizabeth II, all of us are looking back at her 70-year reign that was fully packed with historical incidents, abdication and memories. From the abdication of her uncle to the death of Princess Diana and her long reign as the Queen of the United Kingdom, her life has been mortalised onto the screen via TV shows, documentaries and films.

As we remember her legacy, we’ve compiled the best TV Show, films and documentaries of the late Queen’s life to watch right now. From Oscar-winning films to light-hearted rom-coms, scroll below to see our favourite picks.

Dubbed as Netflix’s most popular original series, The Crown is based on historical events dramatising the life of Queen Elizabeth II along with the political and personal events that have shaped her reign. Claire Foy takes the reins in the first two seasons narrating the start of her life as a queen, and then, the series works its way into the 21st century with Olivia Colman in the third and fourth seasons.

Winner of the Academy Award for Best Picture, The King’s Speech is not directly about Queen Elizabeth II, as its focus is her father, George VI. But, we see actress Freya Wilson takes on the part of the young, Princess Elizabeth as she watches her father succeed his brother as king in the wake of the abdication of her uncle. The tearjerker sees the princess come into realisation of what will be expected of her in due time.

Spencer is a historical psychological drama film directed by Pablo Larraín following the story of Princess Diana’s existential crisis during the Christmas of 1991, as she considers divorcing Prince Charles and leaving the British royal family. The film explores Diana’s relationship with the royal family, including the Queen.

A Royal Night Out

This lighthearted rom-com sees a fictionalised account of the evening when Princess Elizabeth and her sister Margaret were allowed to join the crowds outside Buckingham Palace to celebrate V-E Day in 1945. The rom-com allows us to see an entirely different side of the dutiful sovereign—her as a carefree teenager just before her coronation—riding night buses, going dancing, and flirting with dashing young officers.

Elizabeth At 90: A Family Tribute

For all the history buffs, this documentary follows members of the royal family offers personal insights and memories of Queen Elizabeth II while watching personal home movies.

This documentary shares a glimpse into the personal life of Queen Elizabeth II. The documentary film focuses on her complicated and widely misunderstood relationship with her younger sister, Princess Margaret.