Peruse the best below, then check out the 16 best fashion films on Netflix. 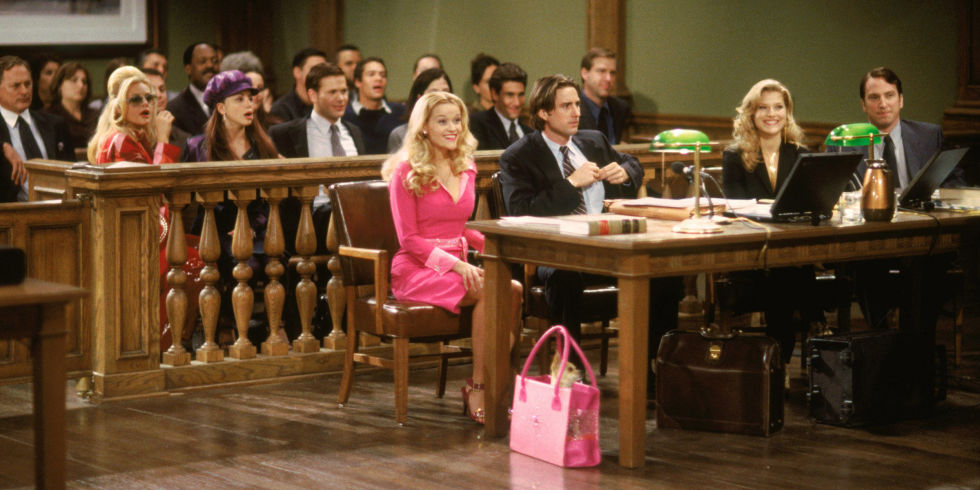 Reese Witherspoon is fan-favorite Elle Woods, who goes Harvard to win back her ex-fiancée after he dumps her for not having enough brains.

Evelyn Ryan (Julianne Moore) has 10 children and an alcoholic husband. She finds happiness and some useful extra income in small contests, which she finds she has a knack of winning.

Brad Pitt plays Aldo Raine, an Allied lieutenant who recruited a rank of Jewish soldiers to commit violent crimes on Nazis for as an act of revenge. He and his troupe run into other vengeful characters in this Quentin Tarantino film.

This historical drama is based on the true story of Anita Hill, an African-American attorney who accused Supreme Court nominee Clarence Thomas of sexual harassment in a momentous Senate Hearing in 1991.

See life through the perspective and flashbacks of Oscar (Michael B. Jordan), a 22-year-old who tries to live a clean life for his girlfriend and her daughter after spending time in state prison.

Al Carbee is a recluse and eccentric who spends most of his time alone—playing with Barbie dolls. Take a look into his life in this documentary, filmed over the course of 10 years.

When her family, academics and boy-dominated neighbourhood leave her feeling helpless, Marieme joins an all-girl gang as an escape.

Grace (Jane Fonda) and Frankie (Lily Tomlin) fall into an unlikely friendship after their husbands shockingly reveal they are gay and in love with each other. 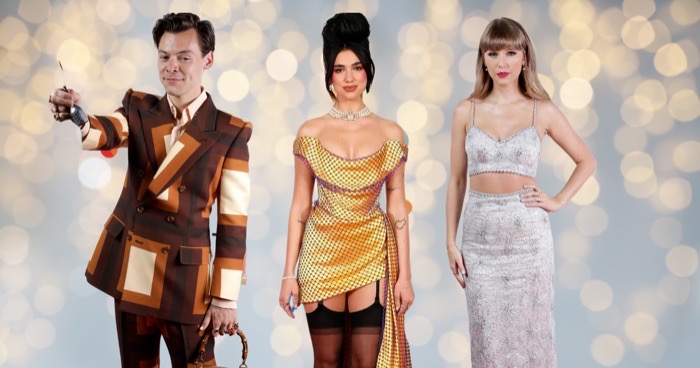