Warner Bros. is moving forward with development on a Crazy Rich Asians sequel, and plans to feature the original cast and director, Jon M. Chu, according to The Hollywood Reporter. The announcement follows news that the film scored a successful $35.3 million five-day opening.

The plot of sequel was already teased at the end of Crazy Rich Asians with a mid-credits scene. (Spoiler alert!) The clip features Astrid (Gemma Chan), who just left a troubled marriage, locking eyes with Charlie Wu (Glee‘s Harry Shum Jr.), hinting that the next film will follow their implied new romance.

“The idea is to tell the story in the next movie,” director Chu told THR. “I made a promise to Harry, so I’m going to do it.”

Shum was actually supposed to appear in Crazy Rich Asians. Some fans even spotted a clip of him and Astrid dancing together at one point in the trailer, but the scene was ultimately to avoid making Astrid look like she left her husband, Michael (Pierre Png), for someone else, THR reports. However in the next installment, Shum gets another shot at being on-camera, and Astrid gets another shot at finding love. THR also points out that Kitty Pong, the gold-digging airhead film star, takes on a bigger role in China Rich Girlfriend. Actress Fiona Xie was actually cast for the part with the intention of appearing in the sequel.

“We needed to hire somebody who can really act, because in time she becomes much more significant,” Chu told THR. “I think she’s scared that we’re never going to make that one, but we are. I’ll make it happen.” 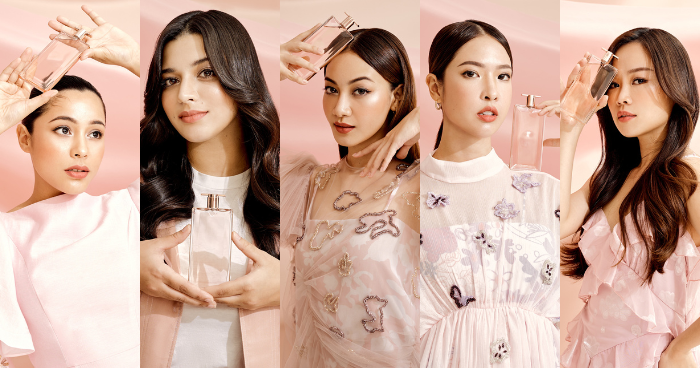