Culture News, Lifestyle
Prev1 of 5Next 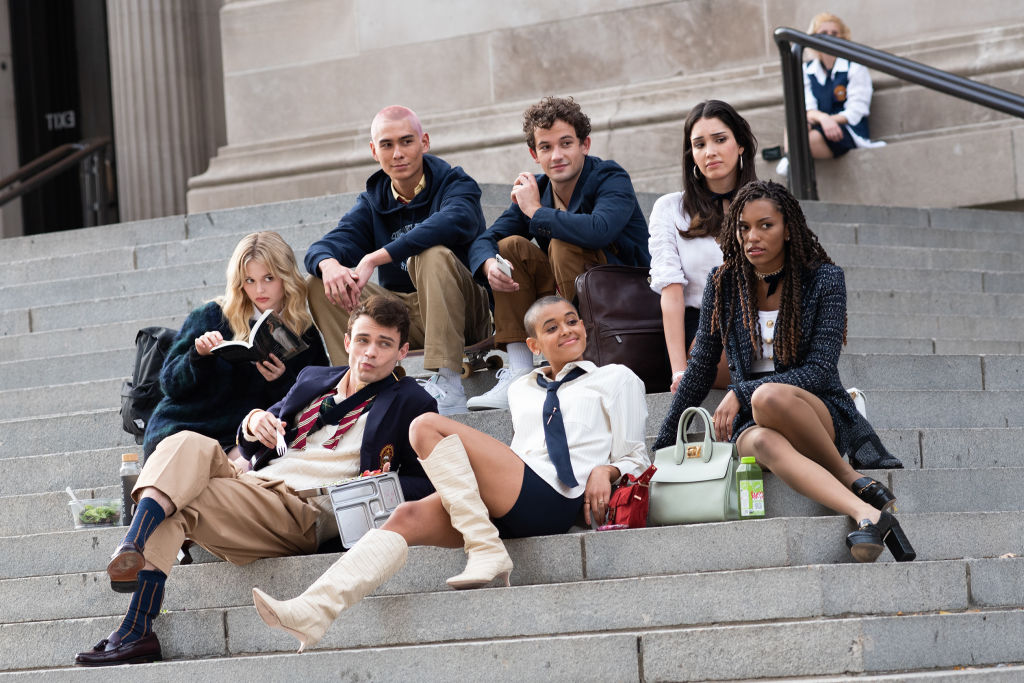 Spotted: some very promising fashion looks from the upcoming Gossip Girl reboot. If you’re a millennial, it’s probably likely that you spent your teenage or early uni years watching the scandalous show that ran from 2007 to 2012. This begs the question, do you prefer Blair Waldorf’s preppy-chic style or Serena Van der Woodsen’s glam feminine outfits? It’s hard to pick!

Fast forward to 2021 and the iconic series gets a reboot with an entirely new cast with diverse characters. While we do miss the old gang, this version isn’t a remake but rather, an extension of the previous show. In a summary released by HBO Max, it is stated that the drama takes place eight years after the show’s finale when Gossip Girl emerges again, adressing the current social landscape and how much has changed throughout these years. Actress Kristen Bell will reprise her role as the narrator we love to hate, meanwhile, the creators of the original series, Stephanie Savage and Josh Schwartz will serve as co-producers. While we’ll have to wait a little bit longer until the release date on the 8th of July on HBO Max, here’s a sneak peek at some of the stylish outfits we’ve seen on the characters so far.