Look Up! A Super Blue Blood Moon Is Coming!

If the saying “once in a blue moon” implies rarity, then next month’s celestial oddity is the space equivalent of a magical, mythical unicorn. A super blue blood moon will rise in the sky on January 31, 2018, and the combination of not one but three extraordinary circumstances will make it one of the most interesting skywatching opportunities in years.

Starting with the first adjective, a supermoon occurs when the moon reaches peak fullness during its perigee, a.k.a. its closest approach to Earth in a single orbit. As the satellite draws nearer, the moon can appear up to 14% larger and 30% brighter than normal, according to Space.com. While the term itself is fairly new, supermoons can transpire multiple times per year, with three lining up consecutively in late 2016.

A sequence of 14 images shows the progression of a super blood moon as viewed from Paris on September 28, 2015. Richard Bord

The next part — the blue moon — happens much less frequently, as the adage implies. A blue moon occurs when two full moons happen within the same calendar month. Since the moon has its own “month” — called a lunation — that lasts 29.5 days, these events take place about once every two and a half years, NASA explains. In this case, the first full moon rises on January 1, making the second full moon on January 31 a blue moon.

While blue moons don’t turn the moon “blue,” the last part of the equation will cast the moon with a colorful hue, Newsweek reports. Blood moons are a much creepier way to describe total lunar eclipses, which turn the astronomical body a vibrant crimson. As the Earth aligns perfectly between the sun and the moon, our planet’s shadow blocks the sun’s light. The atmosphere then bends the light in a way that creates a cool visual effect.

“We’re seeing all of the Earth’s sunrises and sunsets at that moment reflected from the surface of the Moon,” explains Sarah Noble, a Program Scientist at NASA. 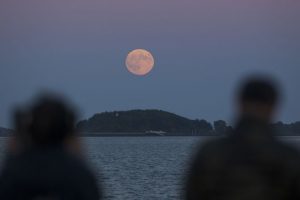 These lunar eclipses only ensue about twice a year given that the moon orbits at an angle compared to the Earth, so this precise alignment by itself is an unusual sight indeed. Combine it with the other cool effects, and this perfect coincidence won’t roll around again soon.

To watch this astronomical oddity, set an alarm for early Sunday morning. The event will begin at 5:51 a.m. Eastern Standard Time, so no shame in heading back to bed afterward. This is one sight you won’t want to miss. 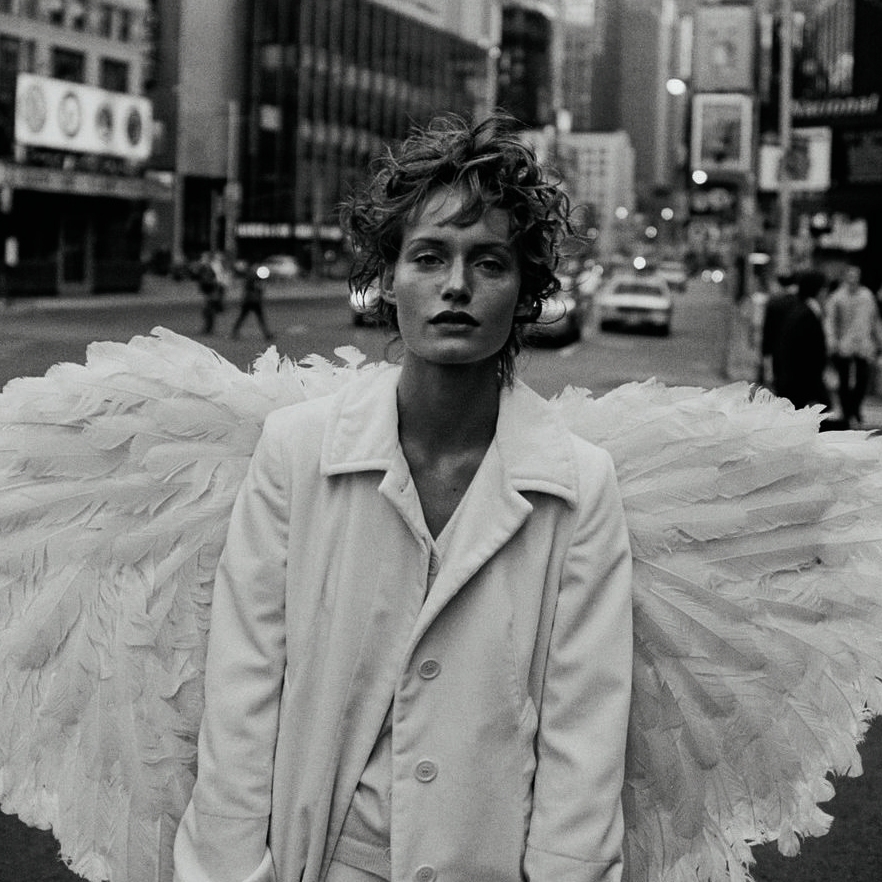 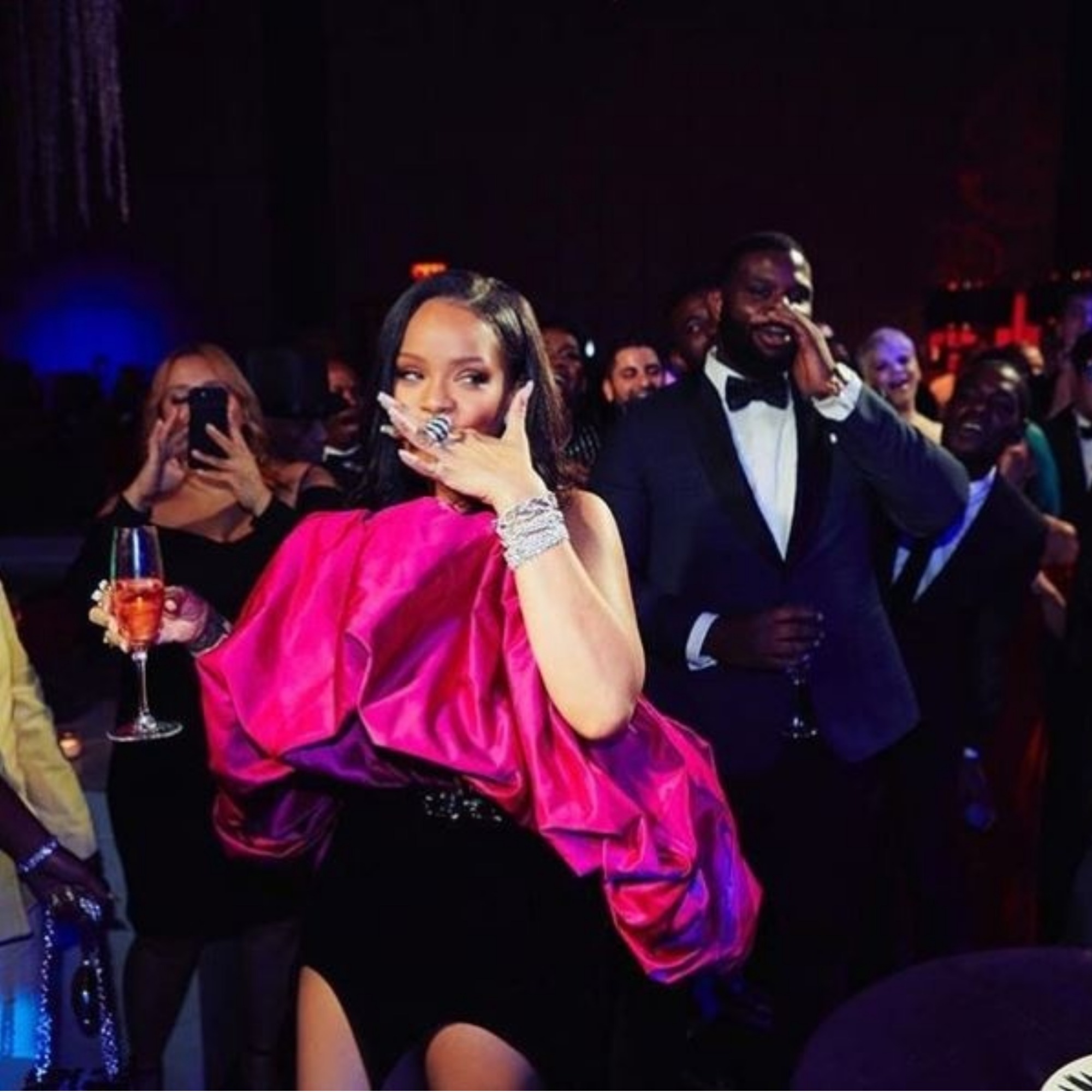 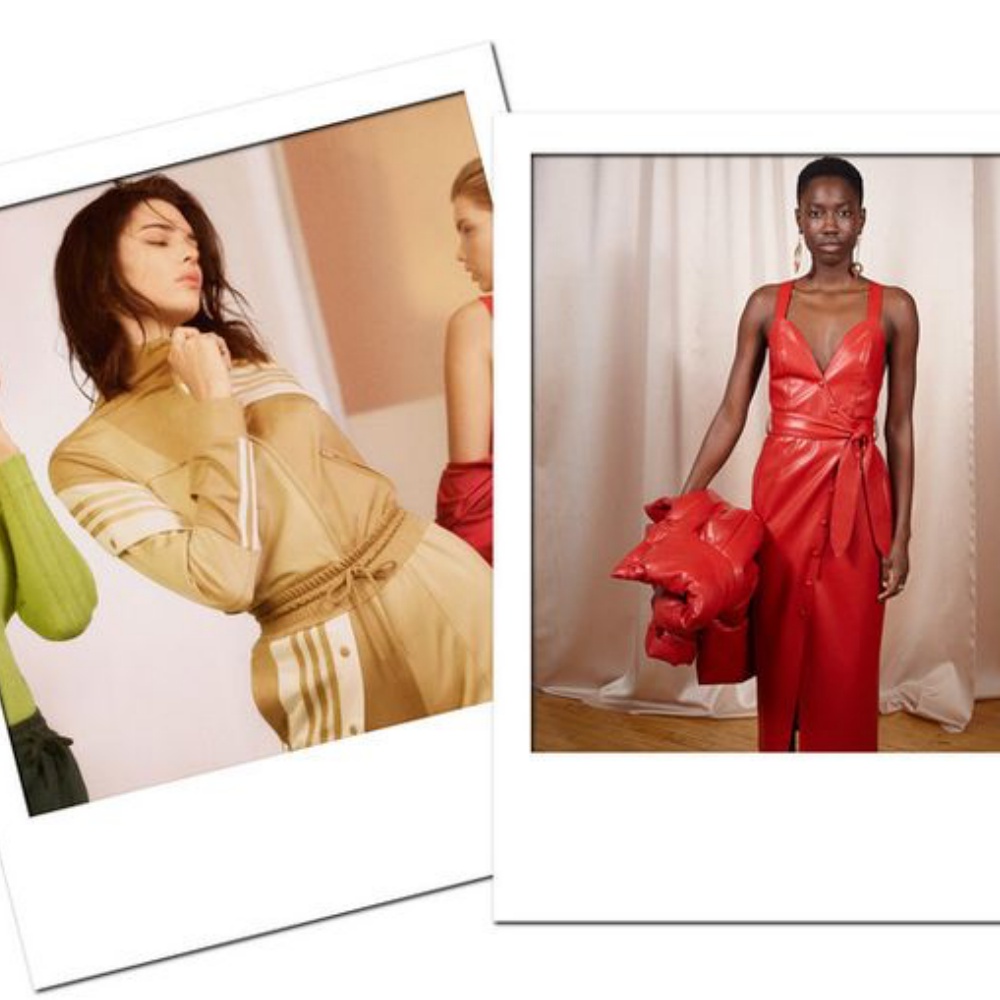 Fashion Week Newbies to Know About