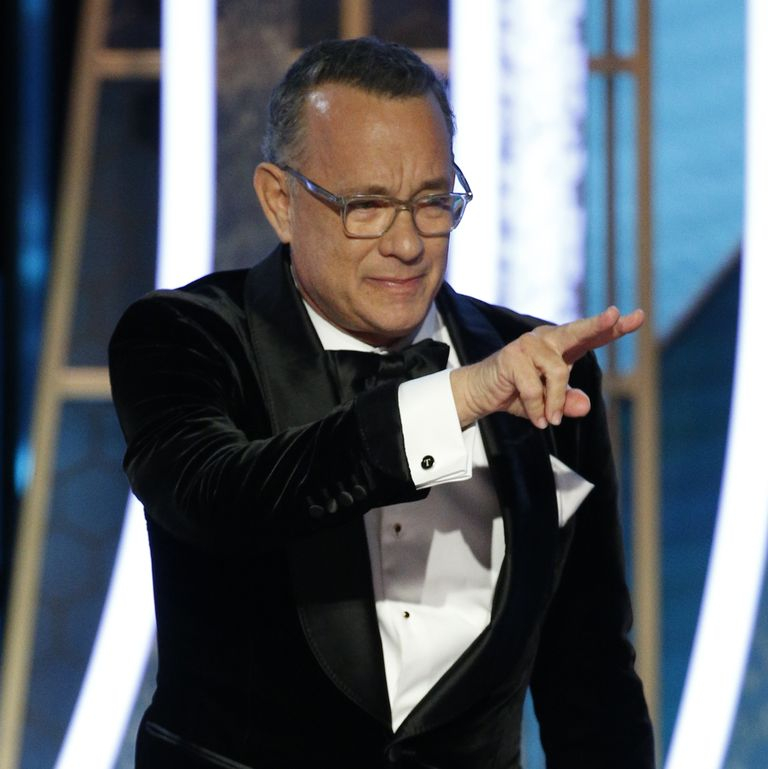 There was not a dry eye in the audience when Tom Hanks took the Golden Globes stage to accept this year’s Cecil B. DeMille Award. We were already teary-eyed after the montage showcasing some of the most iconic roles in his career—from Forrest Gump to A Beautiful Day in the Neighborhood—but when he got to the mic and got choked up himself, we absolutely lost it.

The actor, who was fighting a cold, started off strong, but had to take a moment to collect himself when he thanked his family. “A man is blessed with a family sitting down front like that,” he said shakily while referring to his wife, Rita Wilson, and children, who sat in the audience. “A wife who is fantastic in every way and has taught me what love is. Five kids who are braver and stronger and wiser than their old man is. A loving group of people who have put up with me being away for months and months at a time, ’cause otherwise I wouldn’t be standing here if they didn’t have to put up with that. So, I can’t tell you how much your love means to me.”

“A man is blessed with a family sitting down front like that.” – Tom Hanks getting emotional accepting his honorary #GoldenGlobes award. pic.twitter.com/0UWpWVtaMT

He went on to pay his respects to fellow legends in the entertainment industry. “You’re a dope if you don’t steal from everybody you’ve ever worked with,” he said. “And I have stolen from the likes of the people that only need one name, like Meryl, like Denzel, like Antonio, like Meg, like Julia, like Sally Field — even though that’s two names, it’s still one. But I have also been made better by watching the examples of some of the greatest actors that have ever walked the stage.” 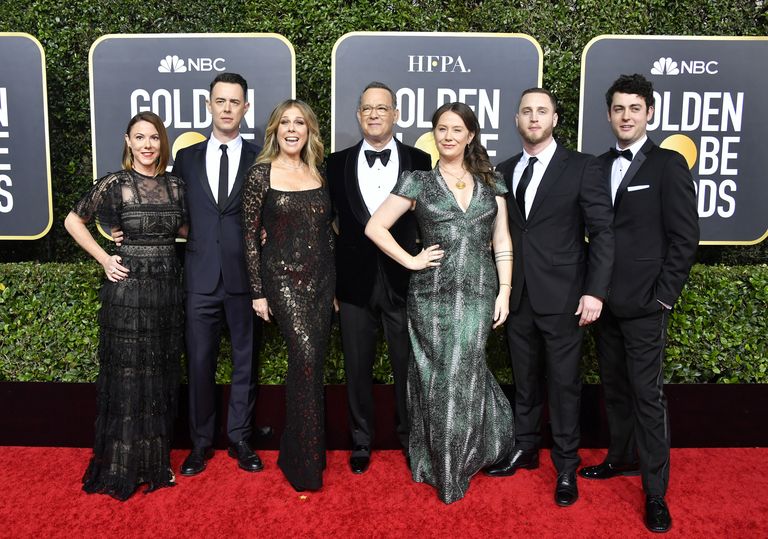 Hanks (center) and his family arrive at the 2020 Golden Globes.

Hanks added that he had “never not been challenged or flummoxed or lost sleep” from his work with any director or writer. He also included important advice for performers, which is just as applicable for those of us who aren’t in show business: “Showing up on time is one of the greatest and most liberating acts you can give yourself in a movie.”

He explained, “That means those people with radios in the ears don’t need to knock on your door and say they’re ready for you. You’re actually already ready and you have the liberty and you have the freedom of being there early enough to settle down because when the time comes, you have to hit the marks and you have to go there.” 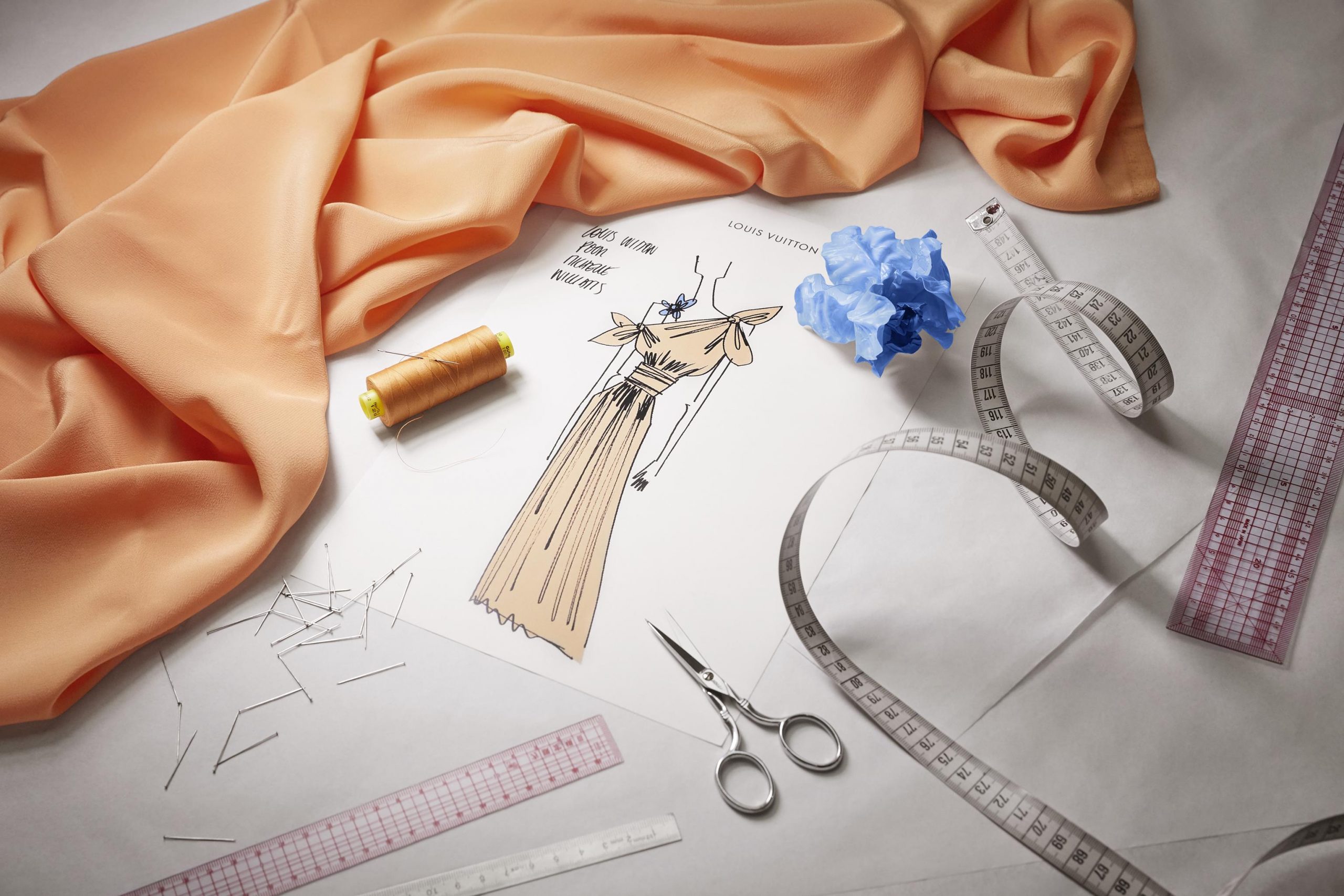 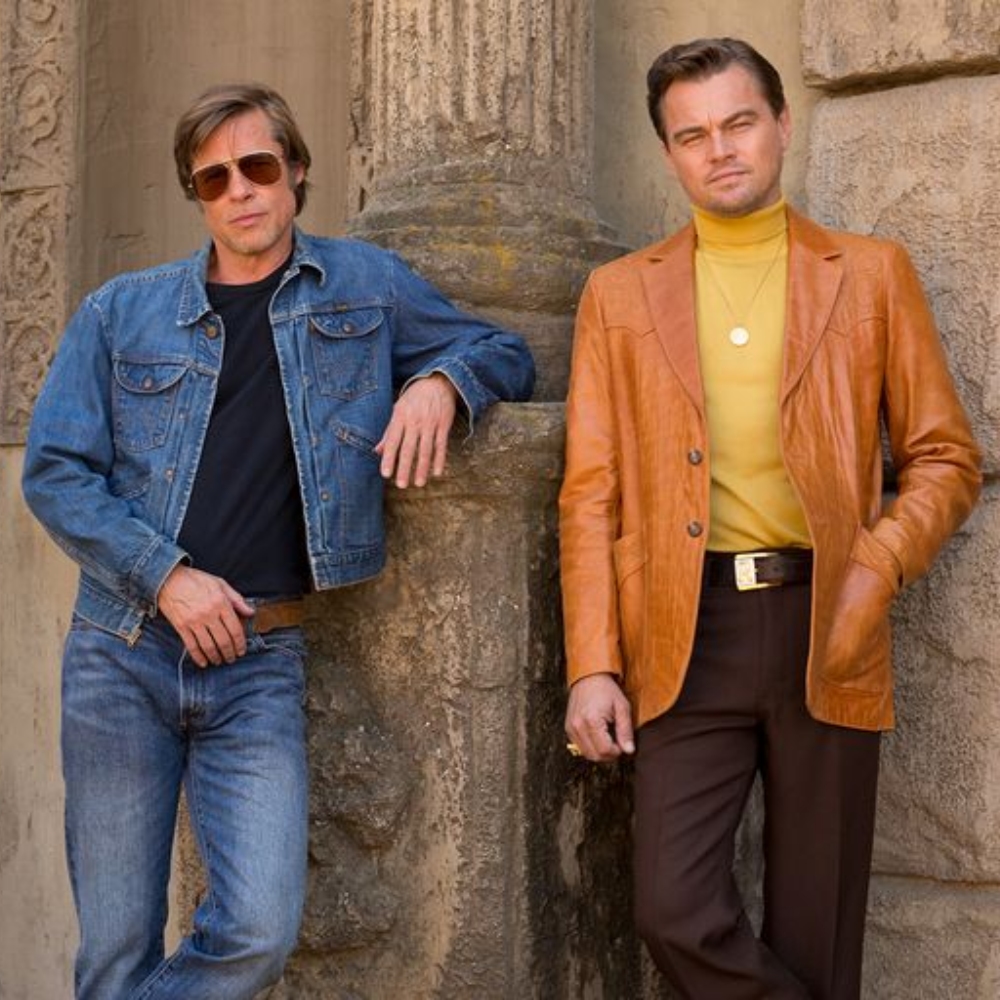 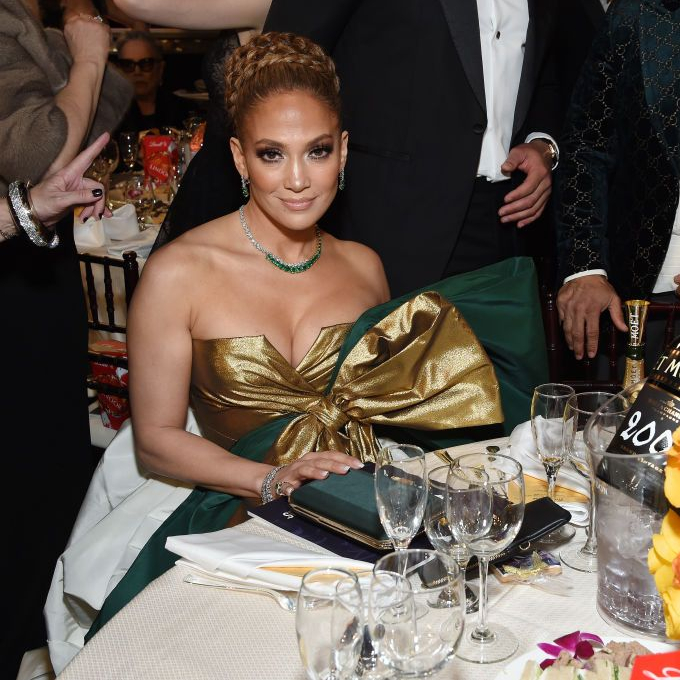