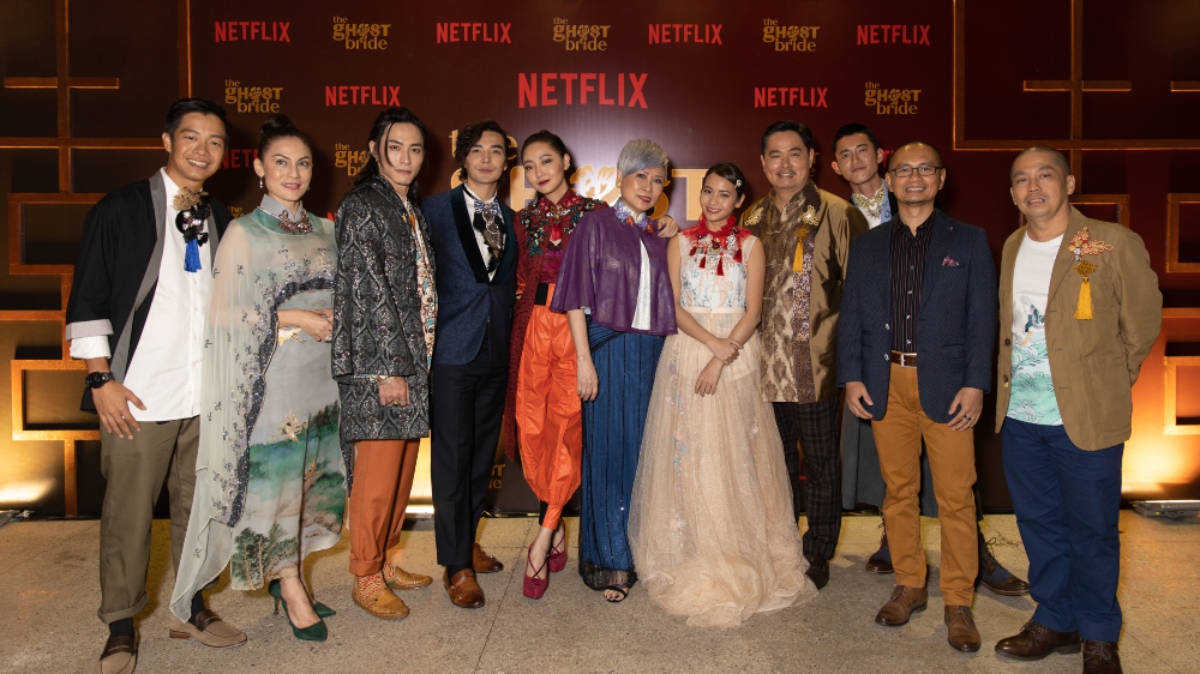 What a joy to have met the cast and crew of the beautifully designed period series of the 1890s Melaka, The Ghost Bride. How more to celebrate International Women’s Day then to watch this supernatural horror. The story of a girl, Li Lan, who made a pack to marry a ghost in order for her father to recover from illness. ‘Li Lan is a strong female character, with her mother as role model. Unlike the traditional woman she is expected to grow into, she goes against the customs and is consumed by huge dreams, inspirations and motivations, just like the modern women,’ says Huang Pei-Jia who plays the protagonist. ‘Those unfamiliar with traditional Chinese culture needn’t worry as romance is understood universally,’ says Zainir Aminullah, the Executive Producer of the show. ‘We follow the thoughts that go through Li Lan’s head, connect with her emotions, and understand her worldly decisions,’ says Aminullah.

Slipping into the role

Getting into the character of the 1890s woman in Melaka happened naturally with the tight fitting Nyonya kebaya and sarong, and hair tied up in a tight bun. ‘The tight sarong and kebaya made me sit up right, my posture naturally corrected and straightened, embodying the confidence of Li Lan’s character,’ says Pei-Jia. 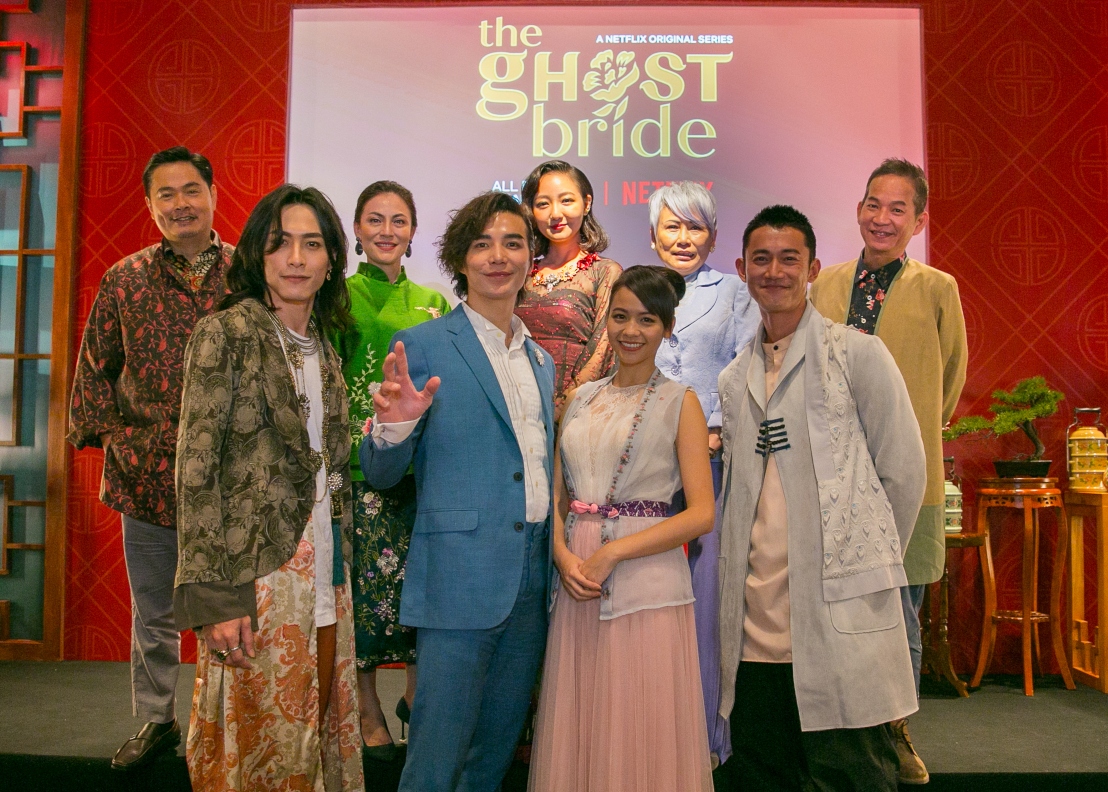 Dually directed by Ho Yu-hang and Quek Shio Chuan, this show which sees the dead-living interaction flowed well for the actors. ‘The two directors had an understanding, and opened room for discussion and improvement to produce the best,’ says Wu Kang-Ren. ‘Research a plenty went into the understanding on how life was in 1890s Melaka. This production showed major collaboration and excellent planning. Us directors worked with the editors very closely, where we would reshoot scenes which didn’t look good. Quek and I bounced off each other too, picking up where the other left off. It is a gold standard production where every day without fail, the rushes from 24 hours before, would immediately be accessible by the Netflix main office’, says Ho. ‘As well as putting local talents into the spotlight with Netflix, we learnt a lot from working with this international platform,’ Quek finishes.