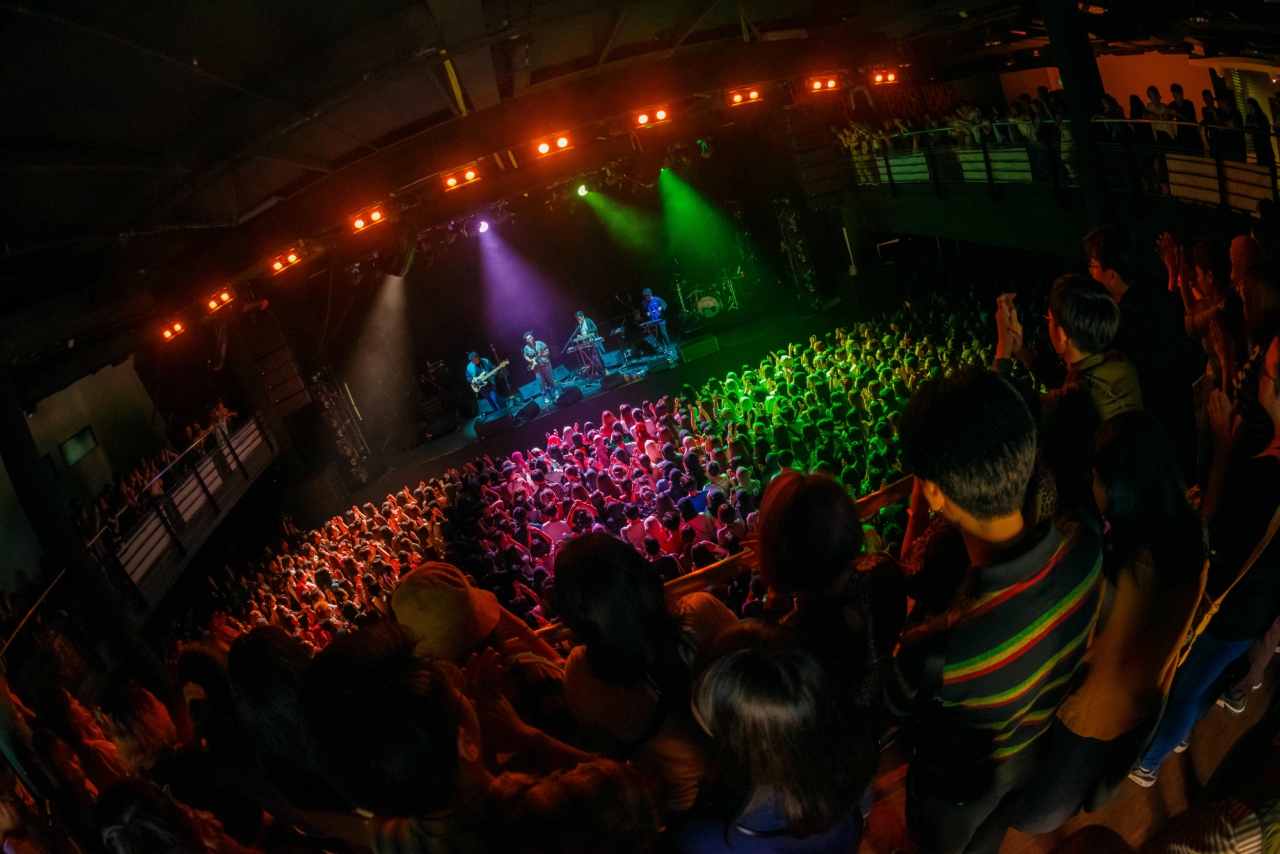 A full house for HYUKOH’s How to Find True Love and Happiness Malaysia Tour! 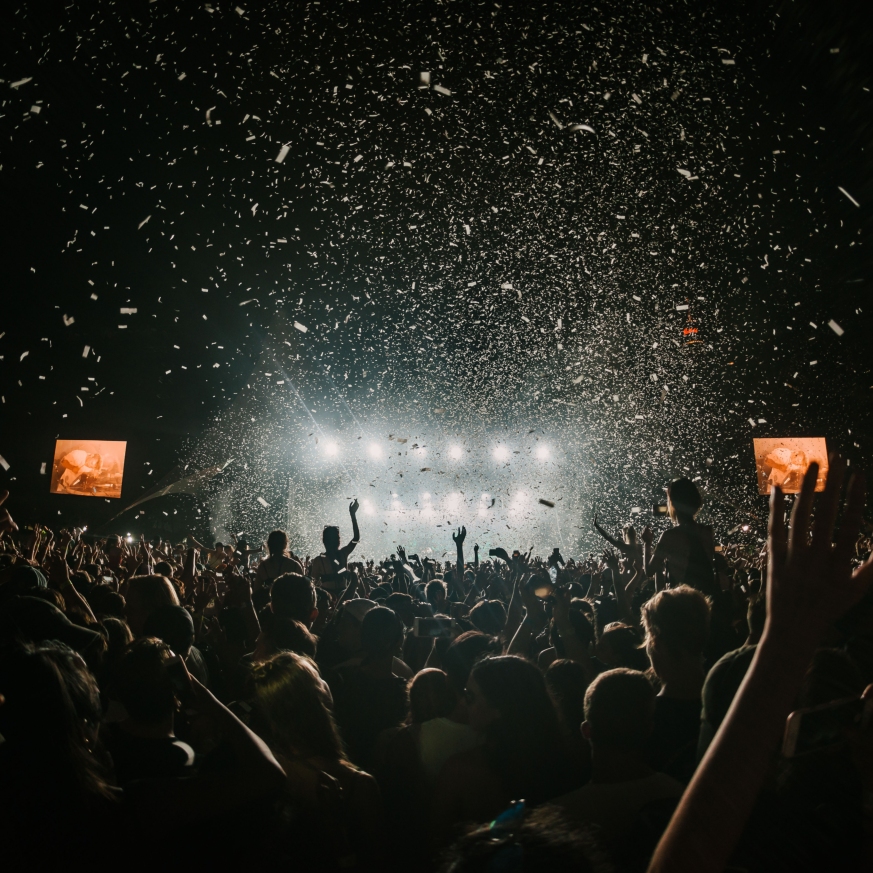