At exactly 09:30 on 31 August 1957, the declaration was read by the first Chief Minister of Malaya, Tunku Abdul Rahman at the Merdeka Stadium. 59 years later, our nation is a step closer to a developed status. BAZAAR is honouring Malaysia’s Independance with a special series #Merdeka2016xBAZAAR where we seek fellow Malaysians near and far on five moments, items, tokens, anecdotes that have shaped their identity as a proud Malaysian.

Dame Betty Lee is a traveller of words, an eloquent writer working on a collective of short stories punctuated with her trademark humour” and a contributor writer to the Harper’s BAZAAR Malaysia. Dame Betty recently enriched the BAZAAR digital platform with a compassionate story titled ‘A Celestial Oddity Among Us’. Today, on the 31st of August 2016, Dame Betty makes a comeback with five memoirs and items of being a Malaysian. Special thanks to Shentel Lee 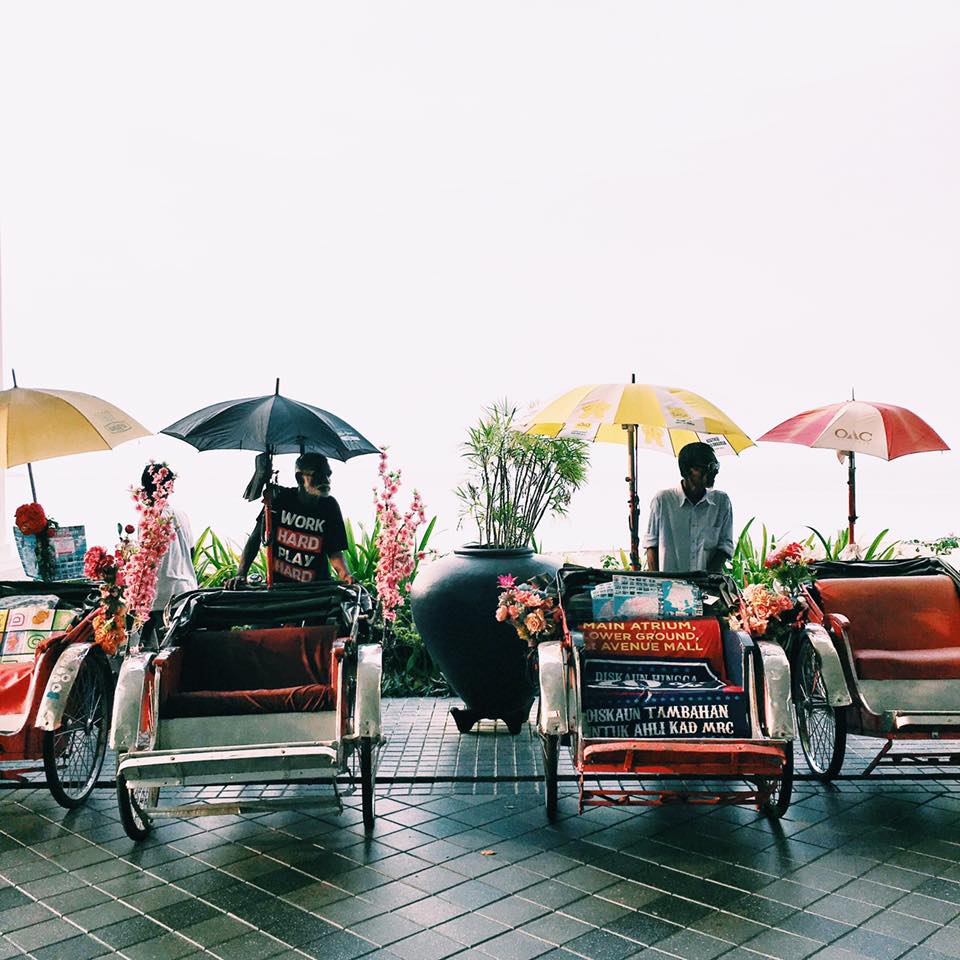 One of my memorable Malaysian moments happened on 5th April 1985, when our then prime minister Dr. Mahathir Mohamad made world headlines with his scalding attack on the Commonwealth. At a dinner hosted in Kuala Lumpur in honour of visiting British Prime Minister, he boldly told Margaret Thatcher that the Empire was “a creature of the past”. It was at the same platform that he gave his infamous speech redefining the ambiguous meaning of the word ‘Commonwealth’ that he “took quite literally at first but has since found out that the Commonwealth has nothing to do with wealth commonly-owned”.

It made the Sydney prime time News and I breamed with pride and realised we had finally gotten a prime minister who could audaciously deliberate and match eloquence as pompous as any Englishman (in a language that they bequest us).

Dr. Mahathir assertively resumed, “Malaysians do not deny history.  Indeed, we have taken pains to preserve the relics of history.  In the heart of Kuala Lumpur, for example, we have preserved that typically English scene consisting of a cricket ground, a club and a church.  We preserve all these not because of our sentimentality. We preserve them as reminders of our past, so that Malaysians will not forget that they were once colonised by various European powers.”

The Lioness; Margaret Thatcher never saw this coming as the camera captured the image of a much startled Baroness. Irrevocably, the Tiger of Asia had roared and the world had to acknowledge Malaysia as a mighty force to be reckoned with.

I showed up on my first day of High School in Sydney in my full uniform ensemble and flaunting a new pair of white shoes.  The uniform was easily acquired from the school’s clothing pool but the white shoes were entirely another matter as it took three days and a dozen shops before I finally found a suitable pair of white shoes.  No sooner had I arrived at the school grounds, when I noted all the other kids were wearing BROWN coloured shoes.  Being brought up in Malaysia, I had presumed the rest of the world would have the same school policy of white footwear.  Boy, was I wrong.  Nothing stands out like a dreadful eye sore than a pair of dazzling whites in an ocean of browns.  “What’s with the White?” I was asked all day.  It was certainly a defining (embarrassing) moment for me of how indoctrinated I was with the Malaysian legacy of white school shoes.

It was the early 1970’s in Sydney and I was oblivious to the fact that durian was foreign in this part of the world and not necessarily to everyone’s predilection. Being charitable, I sliced a roll of my prized durian cake; placed them in a container and took them to school to share among my Aussie school mates.  To my astonishment, nothing dispersed a crowd faster than my humble “offering”.  It was a rude awakening moment for obviously, my Malaysian naïveté was lost in translation. 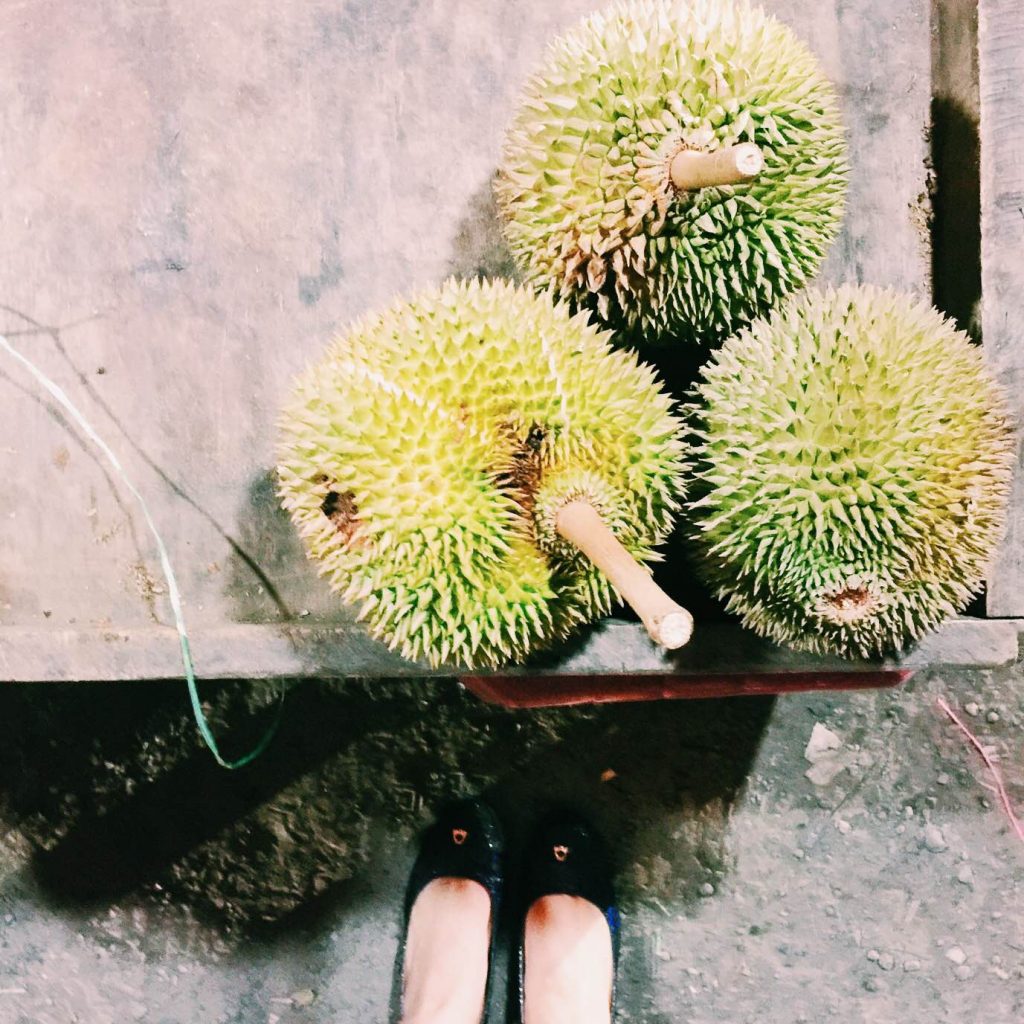 4. | An Adventure with a Quintessential Malaysian

When I booked a rickshaw ride around the streets of Penang with Heritage Tour, a diminutive chap by the name of Ah Hin showed up. He looked elderly so I enquired his age.  He hesitantly conceded to be “slightly over 90 years of age.”  I must confess that at this point, I was going to politely dismiss him on account of his advancing age. He must have sensed my concern and looked terribly disappointed. Embarrassed by my prejudice, I swiftly recanted my decision.

This minuscule paddler managed to manoeuvre and negotiate the bumpy streets through heavy traffic with ease. Ah Hin made many unscheduled sightseeing stops. He would gallantly escort me out of my seat to point out places of interest.  Though language barrier posed a slight hindrance, he enthusiastically made up for it with highly improvised animation.  He coaxed me into having pictures taken in front of certain facades and popular murals; even choreographing some of the poses. Nevertheless, the three-hour tour went over four hours.  By the end of my journey, I was humbled by Ah Hin’s fortitude.  He embarked on his vocation with enthusiasm and passion.  This decent and respectable Malaysian is forever embedded in my memory as a shining example of an exemplary model citizen.

My inherent Malaysian accent is what defines me and an emblem that I wear with pride.  Despite being in Australia for over forty years, every time I open my mouth, be it in England, America or China, someone will inevitably say, “You are Malaysian aren’t you?” A beautiful complement I readily embrace.

One has to agree that there is nothing quite as idiosyncratic as a Malaysian accent because no other country has one as unique as ours. 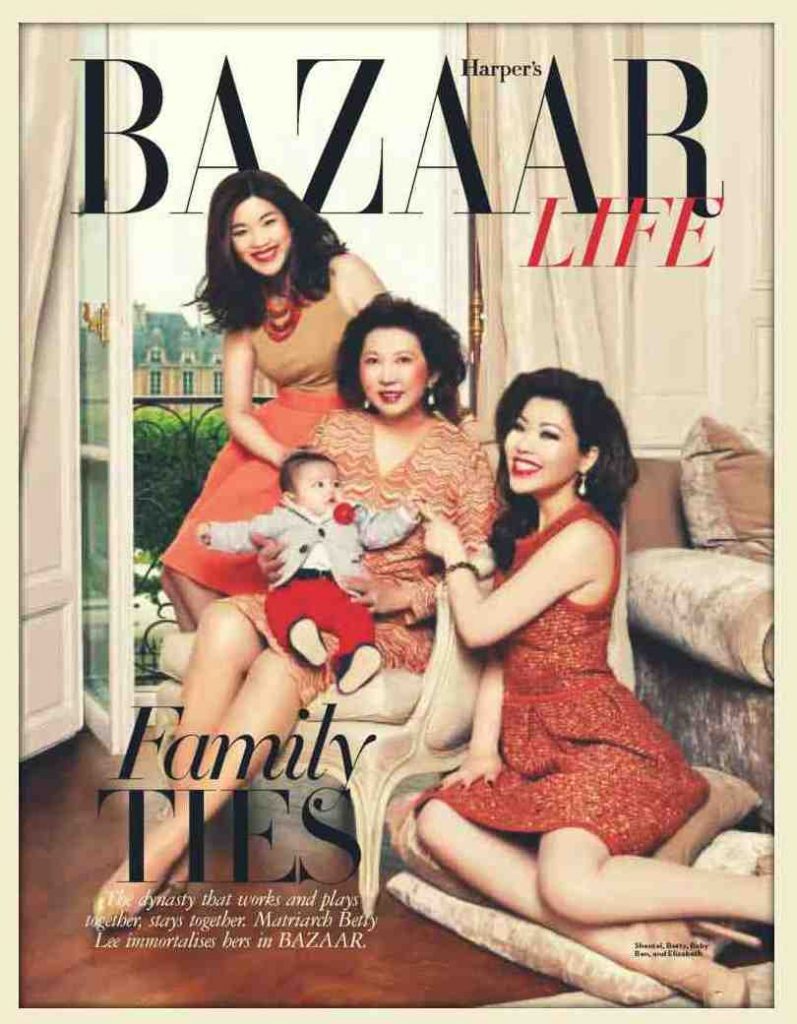 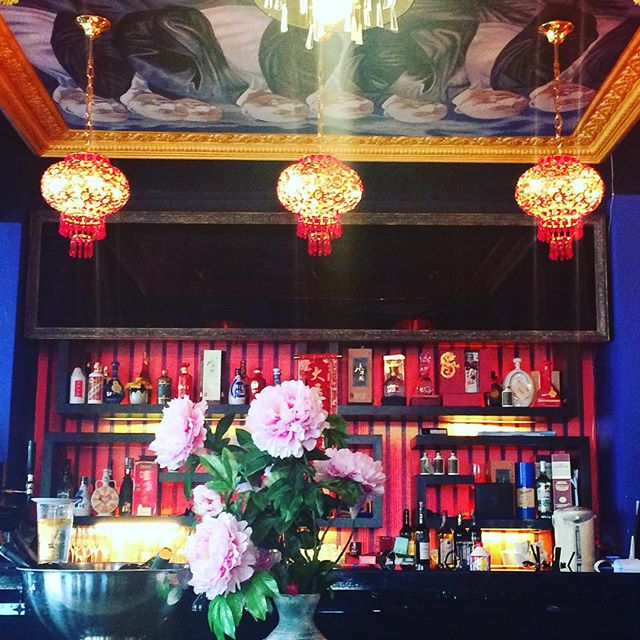 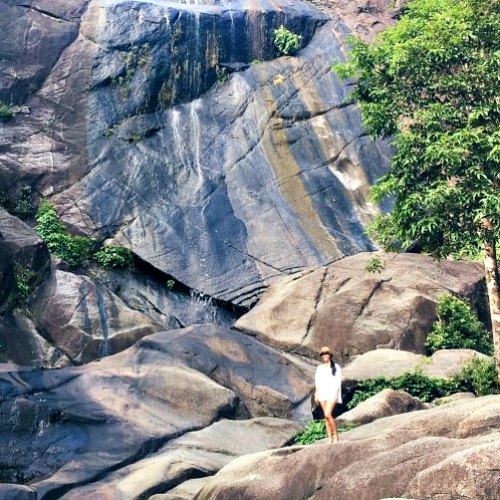 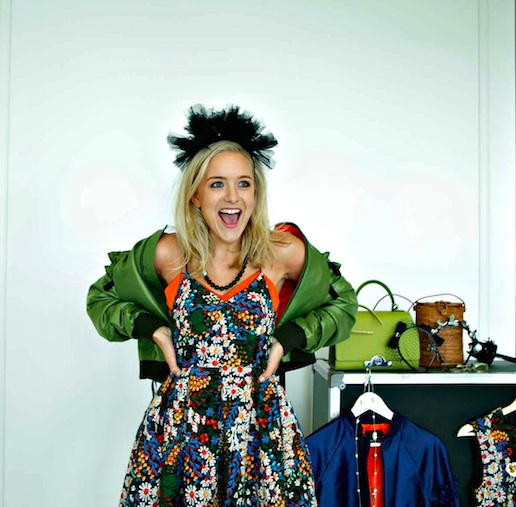