Sandra Oh has made history as the first Asian woman to receive an Emmy nomination for lead actress in a drama, thanks to her groundbreaking performance in Killing Eve. The thriller series just debuted on BBC America this year, starring Oh as Eve Polastri, an M15 security officer chasing down a dangerous hit woman. 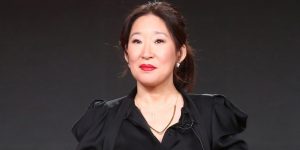 The new hit drama, which features a cast of complex female characters, launched to rave reviews in April. Showrunner and writer Phoebe Waller-Bridge also earned a nomination for Outstanding Writing in a Drama Series.

Oh expressed her shock over the nomination this afternoon with an excited Twitter selfie. She captioned the shot: “Omg wtf?? This is me hearing about Emmy nom w/ fellow sister @michellekrusiec – my expression is kinda ..what?”

Omg wtf?? This is me hearing about Emmy nom w/ fellow sister @michellekrusiec – my expression is kinda ..what? pic.twitter.com/1Mwlj2FETc

Congratulations Phoebe Waller Bridge!! Oh crap I can’t figure out how to get your face on here!! Adore you

While speaking to the New York Times, the actress acknowledged the historic nature of her nomination, and hoped that her achievement would only lead to more diversity and representation. 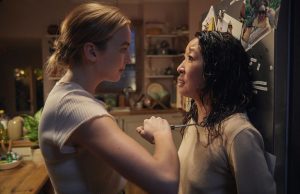 Oh previously earned Emmy nominations in the supporting actress category on Grey’s Anatomy. She also won a Golden Globe for the role in 2006. 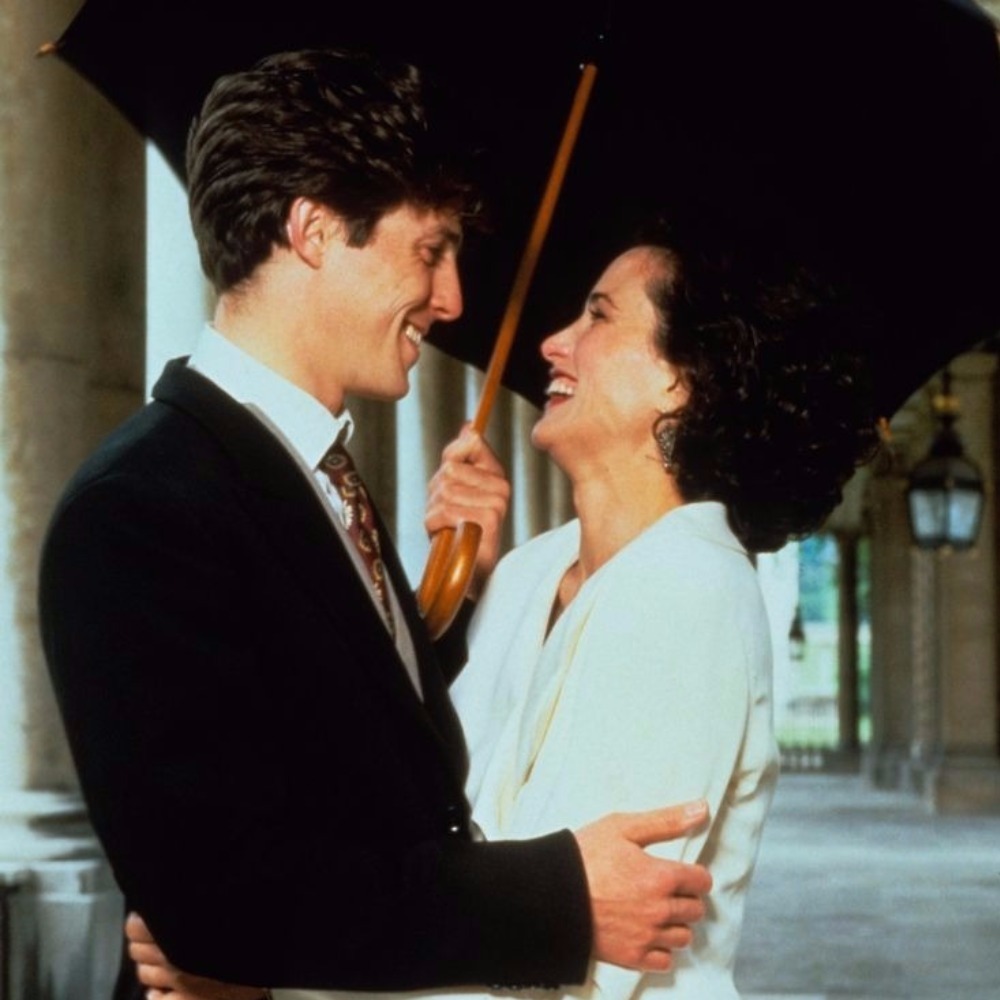