Second Teaser Trailer for Star Wars’ Rouge One is Out

After the announcement of the next star wars franchise Rogue One in April, the second trailer is out! If you’ve missed the first trailer, click here.

The timeline of the story is set some time before Star Wars: Episode IV – A New Hope and is the first standalone Star Wars film. Starring Felicity Jones as Jyn Erso and Diego Luna as Cassian Andor, who team up to steal the plans to the Death Star, the Empire’s “ultimate weapon of destruction”. 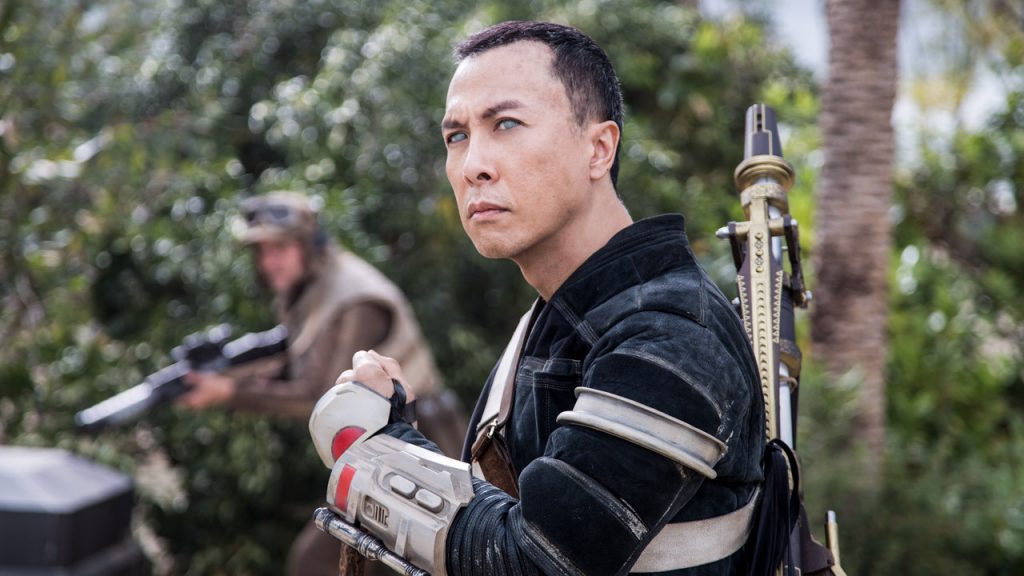 Also, if you’re a fan of Donnie Yen from Ip Man, he will also be making an appearance in this film as a spiritual warrior that has no Force abilities. (Cue fight scenes!)

Watch the trailer below:

Film will be out in cinemas on December 16.