Women in entertainment, modelling, and politics have influenced both street and runway style—establishing them as our modern tastemakers. Michelle Obama introduced the world to clean lines and homegrown American fashion when she became first lady in 2008. Madonna designed her own style, from underwear-as-outerwear to layered costume jewellery, for her performances in the ’80s and ’90s. Here, we look at women who made fashion their own and continue to inspire pop stars and style mavens today.

The original style chameleon , Marlene Dietrich frequently transformed her style under the spotlight. She was one of the first women to be photographed wearing a full tuxedo in the ’30s, which contrasted her blonde, wavy locks. Other photographs show her wearing ties, bulky blazers, feminine midi skirts and lush furs. She opened the public eye to ever-changing fashion and the fact that women can wear mens’ pieces too—and still be elegant.

At the height of her fame in the ’50s, socialite Babe Paley inspired scores of women with her approach to mixing high and low fashion. An iconic image of her with a scarf tied around her handbag sparked a trend that remains popular today. She dressed purely for own pleasure, embracing Fulco di Verdura jewels with luxe sable coats and chic, cheap costume jewellery.

The chic actress was a major fashion influencer—particularly when she partnered with Hubert de Givenchy and Edith Head for films like Funny Face andSabrina. She popularised straight, black-cropped pants, boatneck tops, and comfortable slip-on loafers designed by none other than Ferragamo. She made Holly Golightly an icon in the film Breakfast at Tiffany’s, a fashion favourite forever.

When Jackie O became the First Lady of Fashion in the ’60s, she influenced millions of women with her style. The simple shifts, pillbox hats, elegant scarves worn over her hair, oversized sunglasses, and peacoats inspired all generations of women to take note. Women everywhere still sport the “Jackie O” look today.

She was a socialite who helped redefine what a “lady” could wear. In the ’60s, while dining at New York City’s La Cote Basque, Nan Kempner was forbidden entrance when she appeared in a pantsuit—the dress code forbade women to wear pants. So Kempner yanked off her pants and walked into the restaurant wearing just her top. She was an avid collector of couture by Yves Saint Laurent, Valentino, and Oscar de la Renta, and was the original clotheshorse, rumoured to never have missed a show in Paris over the span of four decades.

Part of the high-glam ’70s and a staple of Studio 54, Bianca Jagger had a style all her own. She favoured sequined sheaths, fur, high-waisted pants, crisp suits, and blouses that were unbuttoned as could be. She mixed and matched old pieces with the new (think wide-legged pants with a revealing top, turban, and sleek, black choker) in a way that was thoroughly modern and entirely rock and roll.

Jane Birkin defined a new era of full-on gamine chic, mixed with a touch of insouciance, wearing flared jeans, simple knits, delicate jewellery, white tees, and short minis. Her style has always been proof that casual can and always will be stylish when done in the right way. In 1984, Hermès created the now iconic Birkin bag in her honour.

The obsession with Princess Diana of Wales’ fashion sense was observed around the world. When she wed in the ’80s wearing a huge, fluffy white wedding dress with leg-of-mutton style sleeves, brides across the globe followed suit. Her off-the-shoulder gowns, always worn with some form of pearls, raised eyebrows in the tabloids, but the rest of the world mimicked her style. Before her divorce, she put British-based fashion on the map, wearing labels such as Catherine Walker, Bellville Sassoon, and Gina Fratini.

As an actress, Sarah Jessica Parker has an unusual relationship with fashion: she’s as stylish on the screen as she is on the red carpet. Her Sex in the City character Carrie‘s tutu and Manolo obsession drew widespread admiration, but her dedication to dressing in Fendi sequined sheaths with matching handbags or extraordinary headpieces at the Met Gala are a lesson in the DNA of personal style.

Respected every bit for her modelling skills as for her street style, Kate Moss created a new category of fashion: the model off-duty. Moss has always mixed thrift store finds with classic, utilitarian pieces and a boho spirit. She’s inspired designers from Alexander McQueen to Marc Jacobs to proclaim her as their muse. In 2007, she launched her collaboration with Topshop, full of easy, chic pieces for the masses.

As the nation’s first lady, Michelle Obama has inspired generations of women to support American fashion. She’s been known to favour the up-and-coming American designers who match her aesthetic, such as Jason Wu, Narciso Rodriguez, Tracy Reese, Rachel Roy, and Thakoon over the larger fashion houses like Carolina Herrera, Alexander Wang, or Ralph Lauren.

The Duchess of Cambridge shaped fashion in an unexpected way when she came into the spotlight, mixing high fashion with cheap picks. She has championed British labels such as Alexander McQueen, Alice Temperley, and Jenny Packham, but also wears reasonably priced pieces by Zara, Whistles, and Reiss, making her a style icon for the masses. When Kate Middleton wears High Street fashion, it’s almost sure to sell out.

She’s the ultimate argument for the intersection of celebrity and fashion. The world has watched Kim Kardashian’s style evolve through trial and error, and she’s landed on the best-dressed list for good reason. With a body that real women can relate to, ladies across the globe want to emulate what she’s wearing—whether it be one of her trademark bandage dresses or Balmain straight off the runway. She’s taken the traditional body ideal of fashion and completely turned it on its head.

She’s the cool girl with a hint of the unexpected. Pyjamas to a club? Yes. A completely see-through dress on the red carpet? Why not? It’s all part of Rihanna’s style persona. For the everyday woman, Rihanna proves that the value of dressing for shock is completely valid. Her most memorable looks range from a revealing tuxedo jacket, a giant sweatshirt with hiking boots, or her extravagant yellow getup at the Met Gala. She’ll try almost anything once, inspiring trends both high and low along the way.

Lady Gaga is known for her out-of-this-world fashion, from donning raw meat on the red carpet to arriving at the 2011 Grammys in an egg. She’s not afraid to push boundaries, and fashion sense has caught the attention of designers ranging from Donatella Versace to the late Alexander McQueen. Her “little monsters” all over the world look up to her as a style icon as she inspires them to find their own fashion narrative. 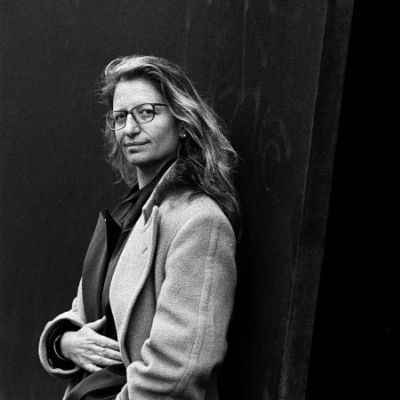 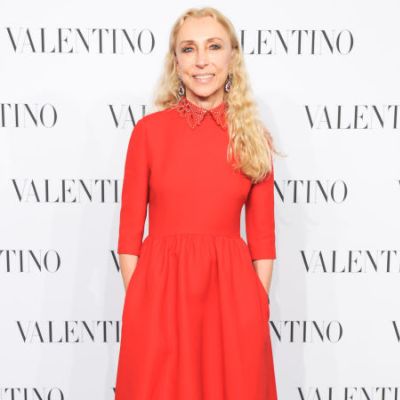 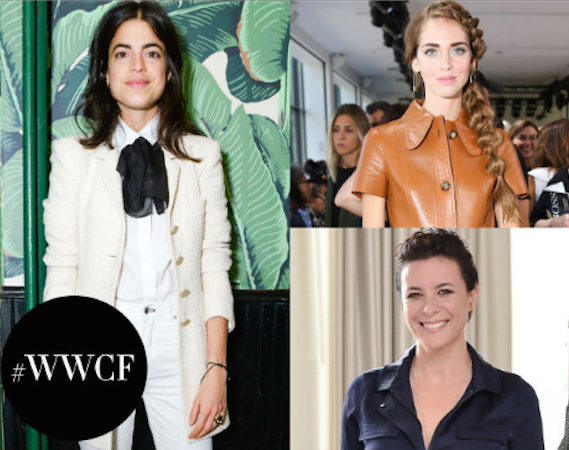