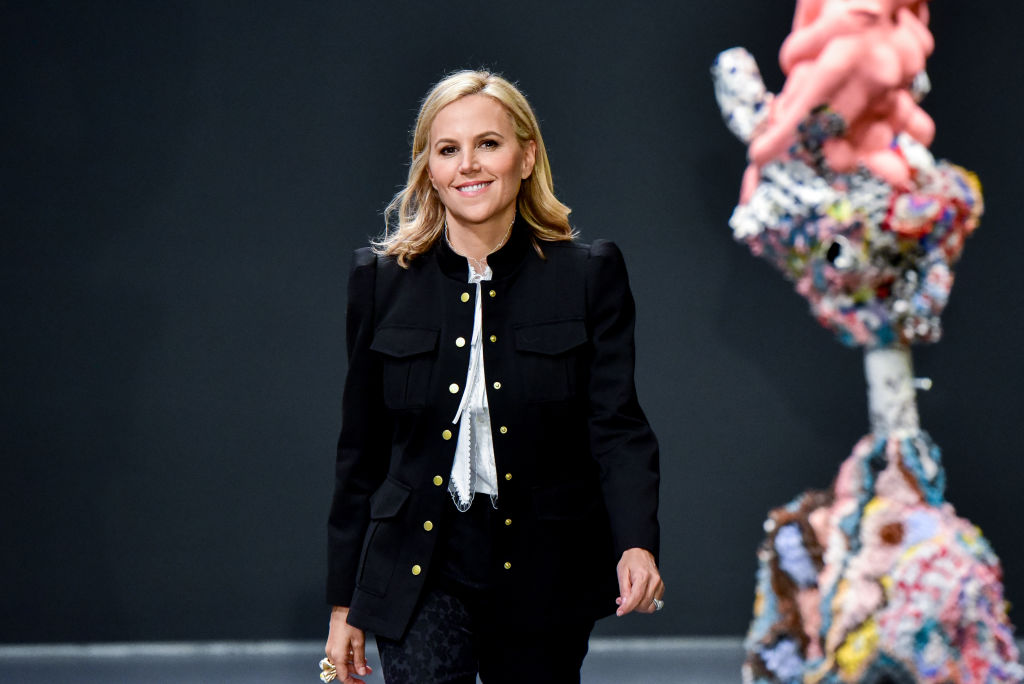 When asked where she’d like to travel, designer Tory Burch dreams of Bhutan. A special place best known for its spirituality, intrepid outdoor activities, and the Tiger’s Nest, a sacred Buddhist site located in the cliffs of the upper Paro valley.

According to luxury trip planner and BAZAAR contributor Black Tomato, Bhutan opened its doors to tourists in 1974 and is best enjoyed between March to May and September to December, due to its summer rainy season. As for COVID restrictions, the country now requires travellers to have a business or student visa for entry and observe a two-week quarantine upon arrival; come high season in September, Bhutan plans to have all its residents fully vaccinated due to their efforts to quell the spread of the virus nationwide. Note: The country currently requires all those who are visiting for leisure to arrange their trips with registered tour operators. Ahead, Burch shares her dream itinerary including where she’ll stay in Bhutan and all the activities she has planned.

It’s been over a year and I miss everything (of course most of all, my family), but Bhutan is definitely on my list. I have wanted to do a trek there for years. It is still so untouched, both culturally and environmentally, and it focuses on that continued preservation. Everything about it has mythic proportions, from the people—known as some of the happiest on Earth—to the Himalayas and how the Bhutanese refer to their homeland as the “Land of the Thunder Dragon”.

When I go away, I like to be active and outdoors. I love history and learning about other cultures. Bhutan has always been a bit of a mystery because it was relatively closed off for so long. I would [ideally] travel [there] with my husband and our six boys and three stepdaughters, but I’m not sure we would all be able to go at the same time.

As for how long we’d stay, I don’t think you can go for less than two weeks. There is so much to do and see. On the flight into Bhutan, you can see Mount Everest and K2 out your window. That’s almost reason enough to go.