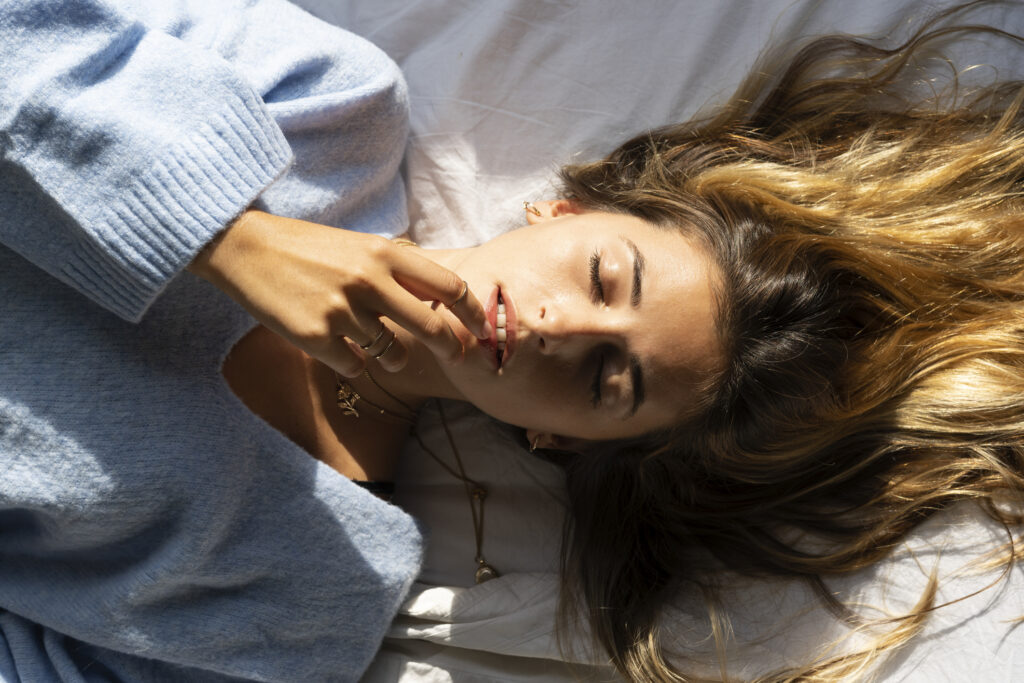 Can’t decide on anything? You’re not alone.

Red or white? Flats or heels? Toast or porridge? The average adult makes 35,000 decisions every day, so if the mere sight of a question mark is making your head spin, you’re not alone: decision fatigue is the wellness phenomenon sweeping the post-pandemic world. Also known as ego depletion, decision fatigue is described by experts as the inability to make decisions after making multiple choices in a short period of time. In a world where choice is in abundance and just making our morning coffee order is overwhelming enough, it’s hardly surprising that, after a year of having our decisions capped, we’re a little out of practice.

Jacqueline Hurst, a London life coach and author of How To Do You, has seen a flurry of new clients struggling to retrain their brain after lockdown. “Many of us spent 18 months in flight, fight or freeze mode where everything we knew as ‘certain’ changed overnight,” she explains. “The brain likes certainty so, when the pandemic hit, we literally became overwhelmed with adjusting to our new normal. As a life coach I have watched my clients over the past 18 months rollercoaster through the pandemic – from feeling manic to fearful, calm to busy, then anxious, back to manic and through to calm again – so it is of no surprise that people are exhausted and struggling to do simple things such as making decisions.” 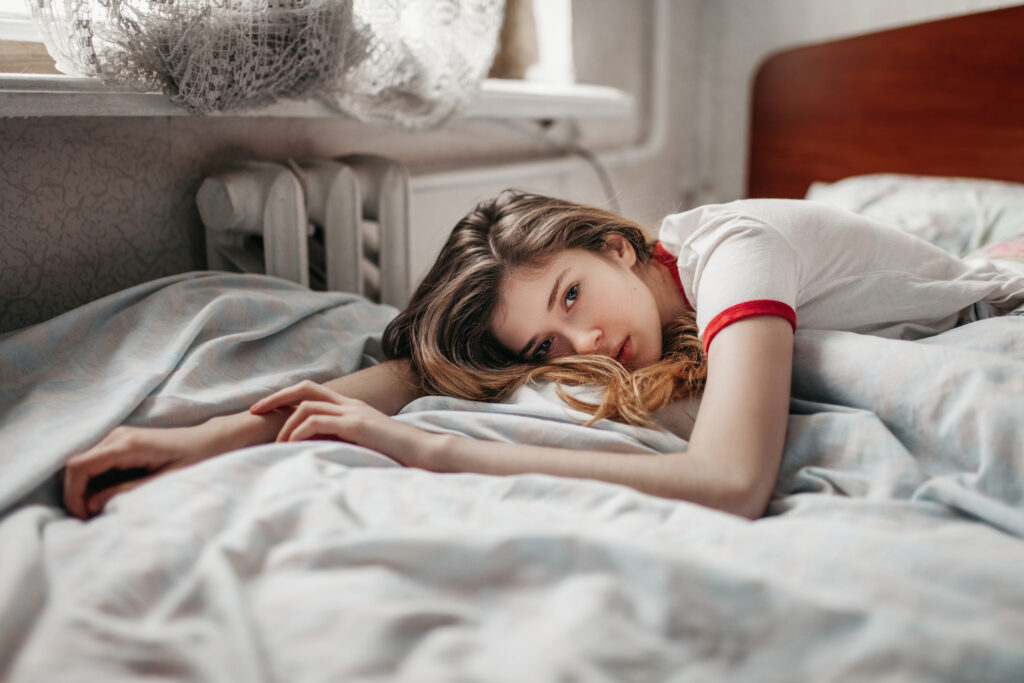 As much as we longed for our social freedom throughout 2020, psychologist Lee Chambers believes that it’s the blurred boundaries of normality and restrictions that are causing ‘micro stresses’ among us. “From deciding what to wear and which activities to start again to even simply how to greet other people, many clients are finding themselves overwhelmed trying to build a new post-lockdown routine,” he explains. “There are also the expectations of others now that we are venturing outside our domestic environment more often – some are struggling to say ‘no’ while others are struggling to find their own pace. Some of my clients are already suffering elements of social burnout, and the cognitive processing of making more decisions is playing a part in that.”

While we’re all guilty of making bad choices at one time or another (Buffalo platforms anyone?), we know all too well the implications of poor decision-making when we’re stressed or tired. “The impact is even more prevalent should those decisions be challenging and, to put it in simple terms, a day of constant decision-making will leave us depleted and more likely to make poor choices or not make a choice at all,” Chambers explains. “It’s a natural way as humans that we protect ourselves from mental strain and cognitive fatigue.”

Although it’s not the easiest thing to ‘diagnose’, some typical indicators include feeling paralysed when asked to make a simple choice; feeling consistently overwhelmed by choices, especially towards the end of the day; feeling less emotionally balanced; being reactive rather than proactive, and making impulse purchases or decisions that you regret the next day when rested.” Cue those late-night Amazon sprees.

As easy as it would be to write off our inability to make sound choices as a personality flaw, the reality is that through a few small lifestyle changes and a mindset shift, we can feel more organised, less frantic and better equipped to take on those constant day-to-day decisions. “First, it is imperative we get our thoughts right,” Hurst says. “Sit down and journal all your negative thoughts about what is going on for you and see how those thoughts make you feel. Once you have established that, ask yourself some questions like ‘How can I think about this differently so that I can feel better?’ or, ‘What would I say to a friend having these thoughts?’. Thought work is the key to change.”

1/ Plan ahead as much as possible

3/ Figure out your priorities

“Learn to prioritise,” Hurst says. “Write a list of your top five priorities and see if you are living accordingly. If not, make an effort to start to switch things up.”

“Keep it simple, and create routines that work for you,” Chambers advises. “When you’ve got a lot of choices, narrow them down to a few to reduce overwhelm.”

“Make self-care a focus,” Hurst suggests. “Sometimes taking less off your plate is key and that comes down to saying no and having strong boundaries.”

“Having to move from task to task uses the same part of the brain as decision-making, so remove distractions and keep your attention on what you are doing – you will have more capacity for making productive decisions,” says Chambers.

7/ Get an early start

“Plan to make your most important and taxing decisions early in the morning,” Chambers advises. “Then later, for decisions that are less important, pick the simpler option to save on your decision battery.”

This article originally appeared on HarpersBazaar.com 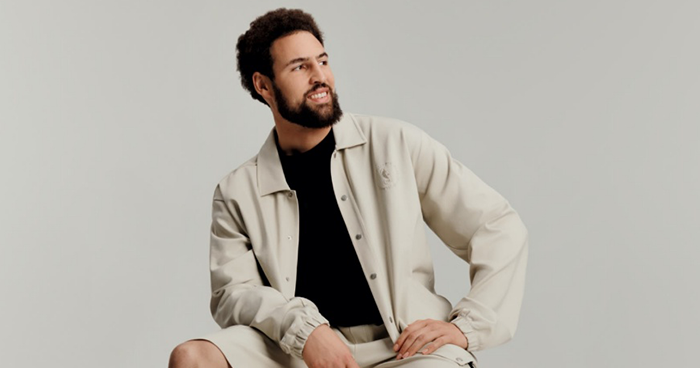 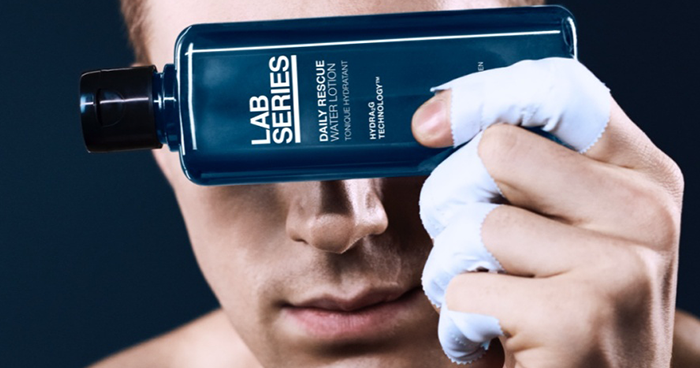 The Next Evolution of Lab Series is here 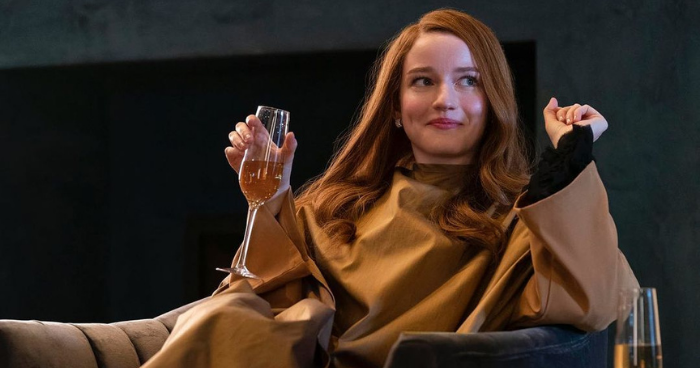