These are not your typical desserts.

Desserts serve a vital responsibility, it’s not just to fill your stomach or satisfy your sugar cravings. Desserts are well-crafted sweet flavours that play the part of an occasional treat. What about South Korean traditional desserts? Their traditional recipes have been handed down through centuries, so there must be something special about it. They are typically prepared and served during special events such as the Korean Lunar New Year and the Chuseok. What are your favourite traditional Korean desserts?

Here are some of BAZAAR’s favourites!

This half-moon-shaped dessert needs no introduction. It is made for almost all special occasions in Korea, it is a dessert catered for Chuseok, a Korean tradition (you may also hear it referred to as the Mid Autumn Festival) to commemorate the year’s abundant harvest. Specially prepared with 100% short grain rice cake dough, the dessert is filled with various fillings, what makes it special is the technique of cooking it. Songpyeon is hand-shaped and steamed over low heat. Some popular fillings are soybeans, chestnuts, jujubes, red beans, honey, or sesame seeds. This iconic rice cake is sweet, chewy, and nutty all in one.

This famous sweet pancake is a popular Korean Street Food. Myeongdeong, Hongdae and Gangnam are the areas where Hotteak street vendors are found. Eat this during the Winter months to get the best experience of the bread-like pancake with cinnamon and sugar filling. Originating from Korean Chinese cuisine it was first brought into Korea from China. The method of cooking gives the pancake a crunchy outside and soft inside.

We all know that Koreans are all about beauty and aesthetics, so this comes as no surprise that Hwajeon is popular during the Spring season. Freshly picked in the wild bloom forest in Korea, the flowers or better-known as “sigyong-kkot” (식용꽃) have been included in various parts of Korean food culture, both traditional and contemporary. Not a fan of pear flower? Switch to goldenbell flower and cherry blossom instead. Also, don’t forget to take some grammable pictures before taking a bite!

Call it Yakshik (약식) or Yakbap (약밥). There’s no right or wrong as Korea is known to have a lot of names to describe its food. But you might want to know this. Yak means “medicine” in Korean, while Sik means “meal – you definitely want to impress the Ahjumma who takes your order right?  This sweet dessert is a type of Korean rice cake that is prepared mainly from glutinous rice. Honey, almonds, and dried fruits come next to complete the whole dessert. Healthy ingredients make it a sweet, delectable delight.

There are a lot of rice-cake-based desserts in Korea. You can easily find a range of Mochi, Yeongpyeon, Hwajeon, and Geyongdan and it can be so confusing. But what makes it different are the ingredients and the process of making it. For Gyeongdan, it is a rice cake made from glutinous cereal flour and glutinous rice. What differentiates them from the others? The method. A special technique of kneading sticky rice flour into balls the size of chestnuts and boiling them in hot boil water. Coating them with honey and mashed mung beans, gently box them, and you’re ready to gift them to your loved ones. 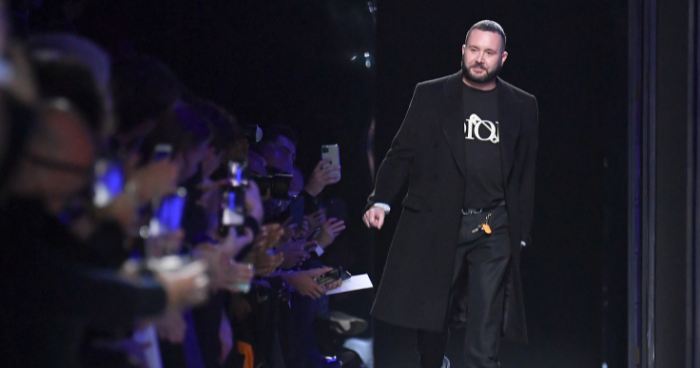 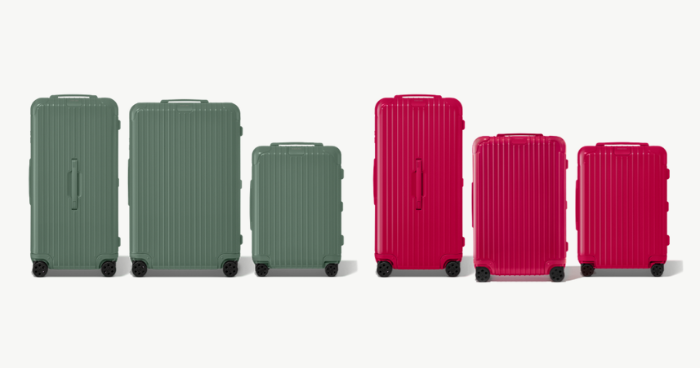 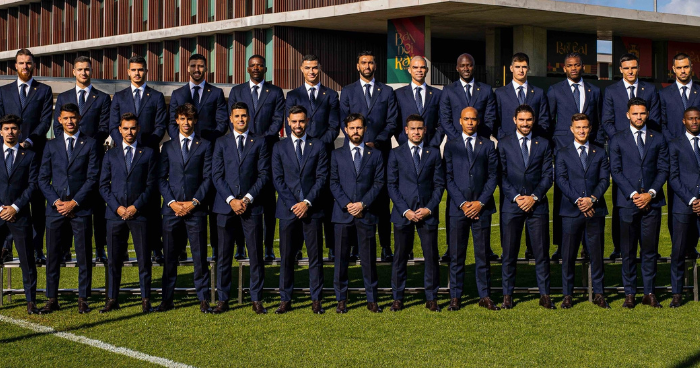