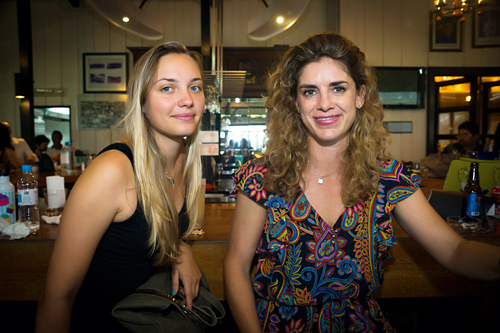 Despite a hazy, overcast start to the Royal Malaysian Polo Association International League Final, the show simply had to go on and spirits remained high. No doubt,  the Royal Selangor Polo Club hosted a fun Saturday afternoon for the usual suspects of the Sport of Kings, with BAZAAR in full support, and the gamut of the game’s most fashionable women in attendance. La Familia’s Datin Nurul Husna was spotted in the stands, relaxed, just weeks before her turn on the field at the Malaysian Ladies Polo Championships, where she would trade customary stilettos for riding boots.

A penalty shoot-out was carried out – with such éclat – to determine the final placings in this year’s tournament. Dato’ Harald Link, his daughter Caroline, and their Argentine professionals Carlos Pando and Agustin Canale, made up the Thai Polo team that took the trophy home this year. It was their third successive year as the winning team, and this time round saw La Sarita coming in as the first runner-up and the Head Hunters as the second runner-up.

From the Magnum ice cream sticks on silver platters to cool things down, to the chic wine bar at the Jaeger-LeCoultre lounge as well as grooming door gifts from Sothys for dashing polo enthusiasts, the day turned out to be a spectacular celebration of one of the world’s most challenging games. 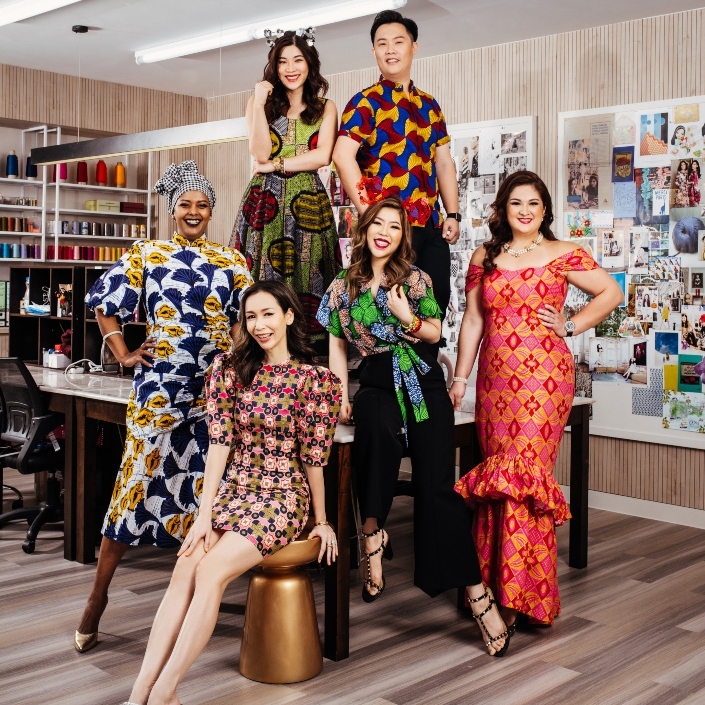 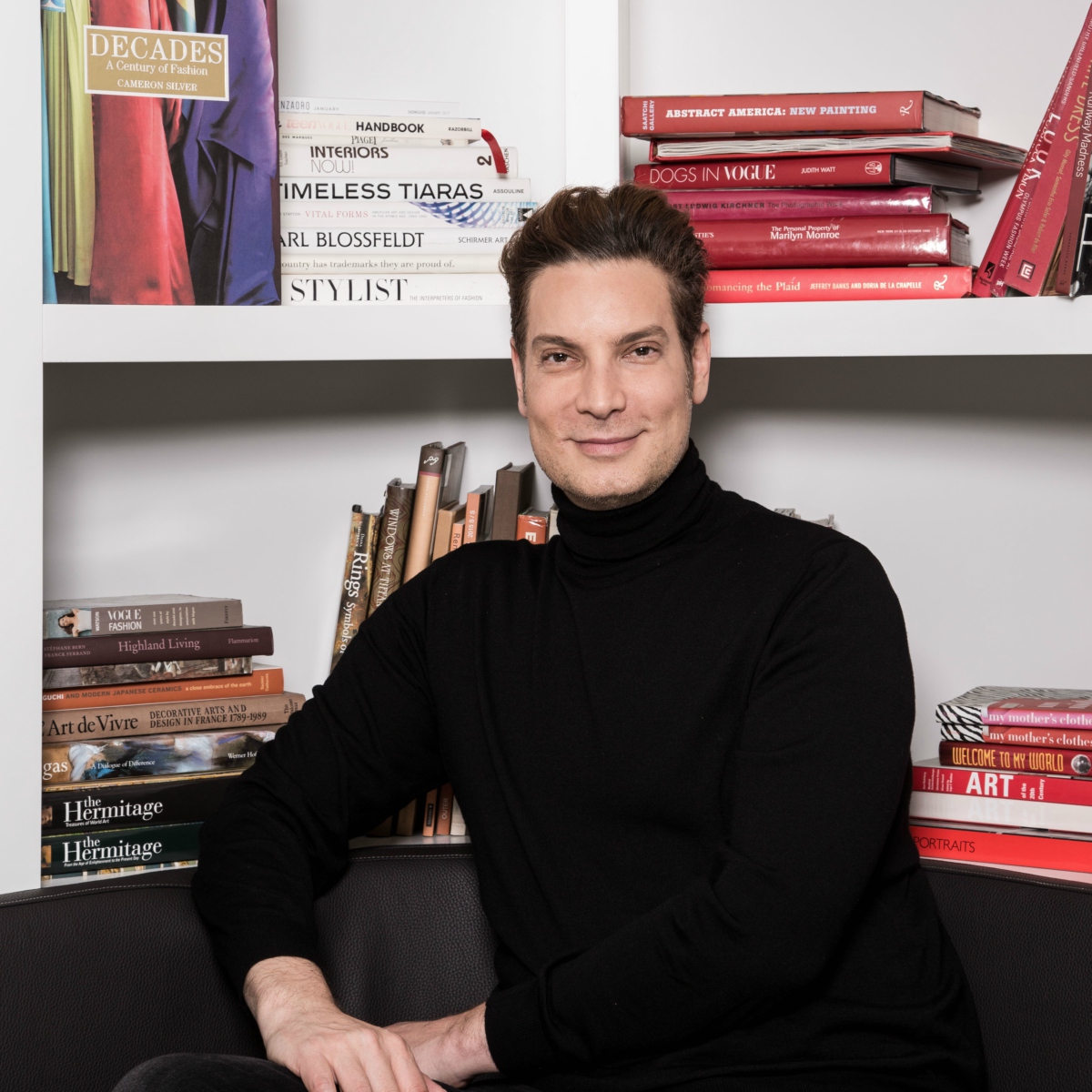 Why Don’t You … ? With Cameron Silver