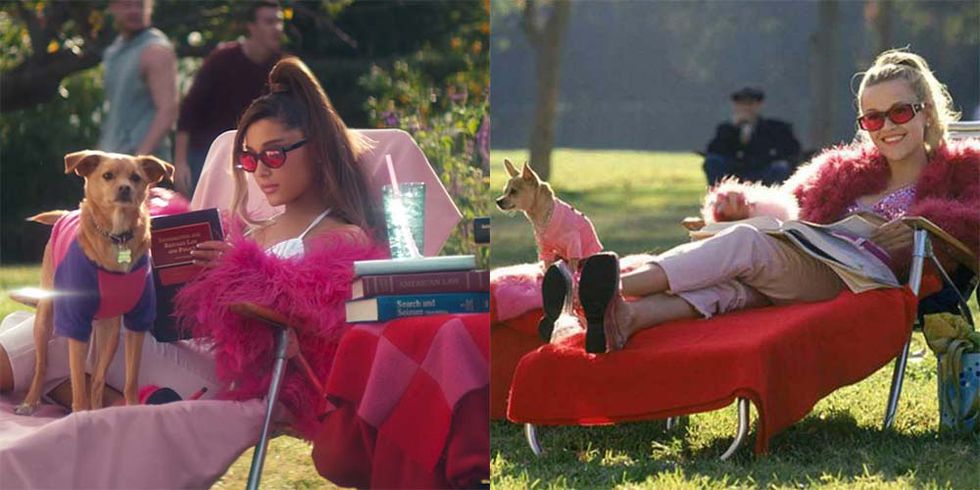 The Bring It On Homage 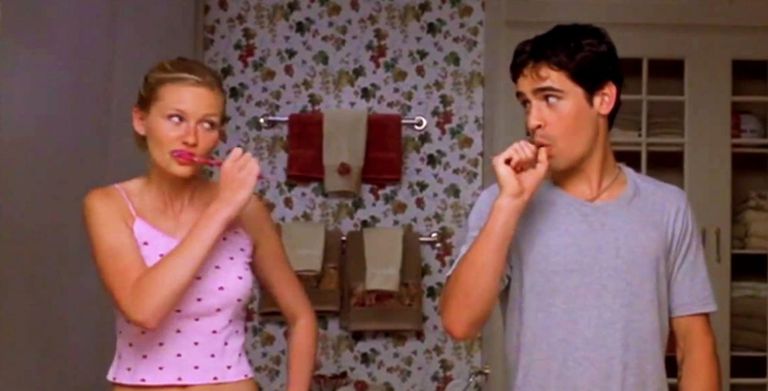 And the second, of course, was the Rancho Carne High and East Compton Clovers cheer uniforms: 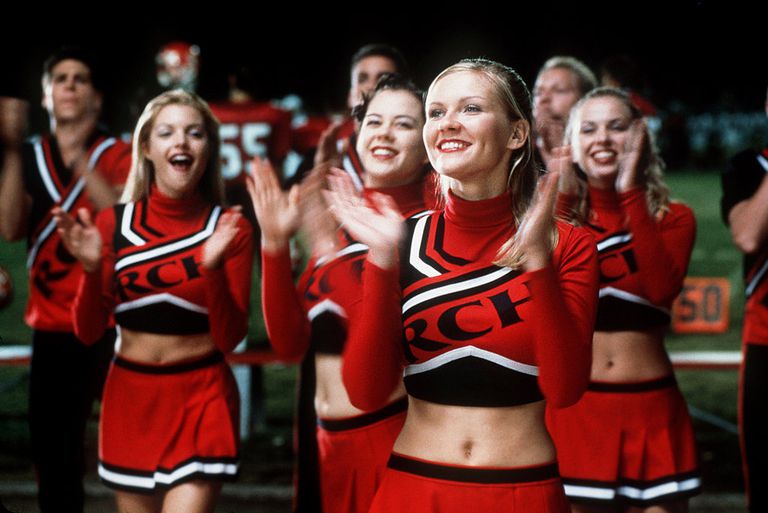 Prev2 of 4Next
From: Harper's BAZAAR US 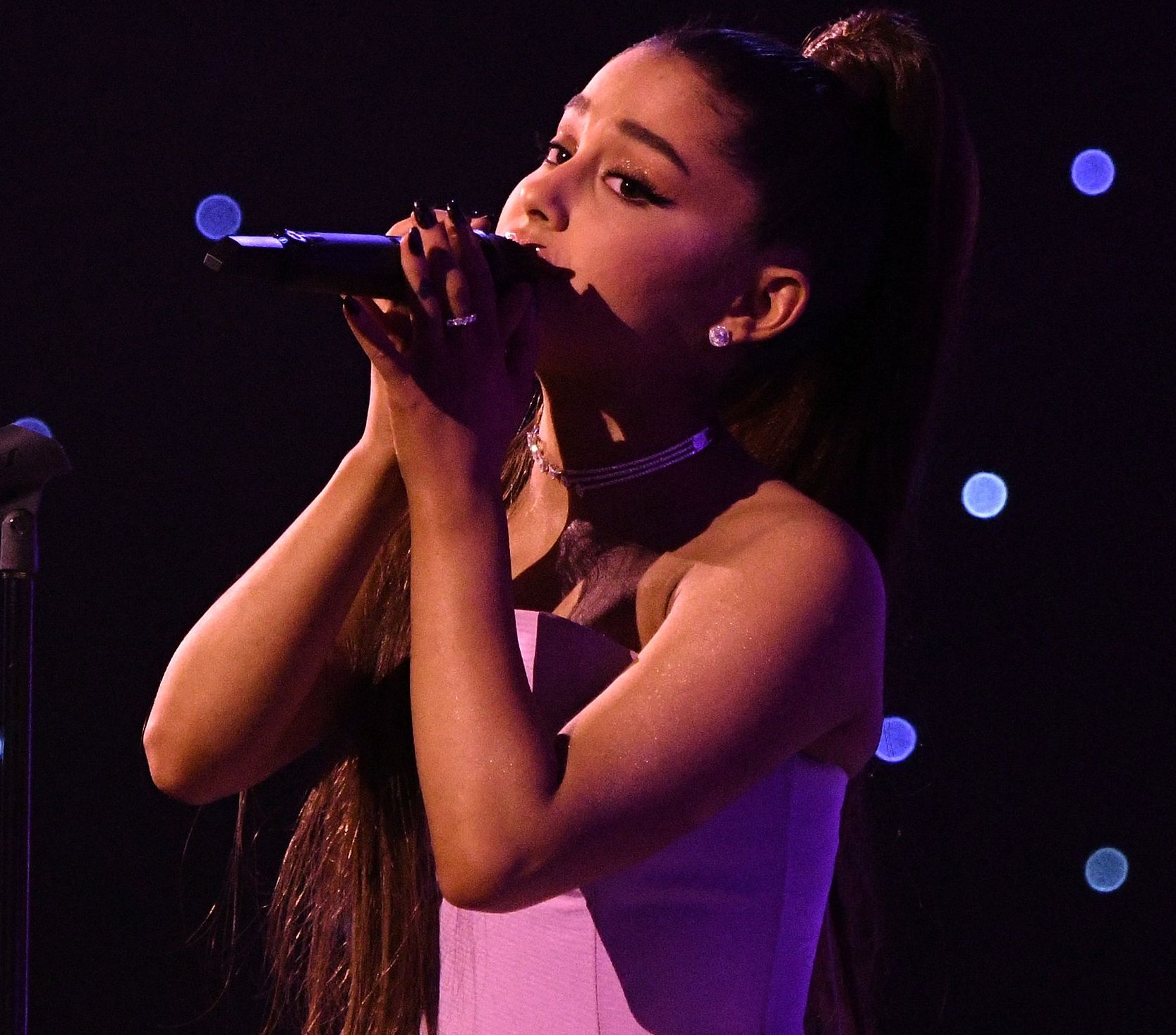 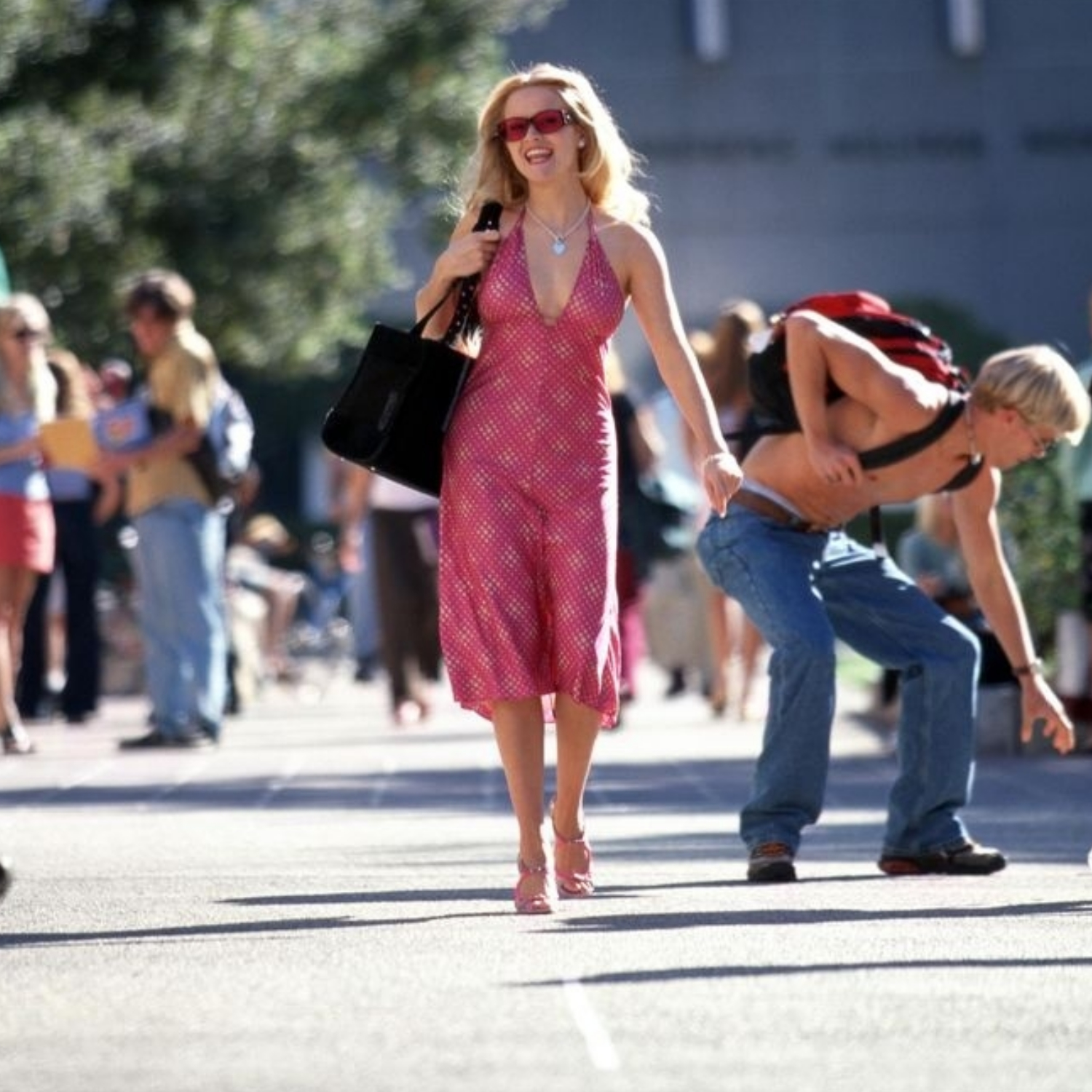 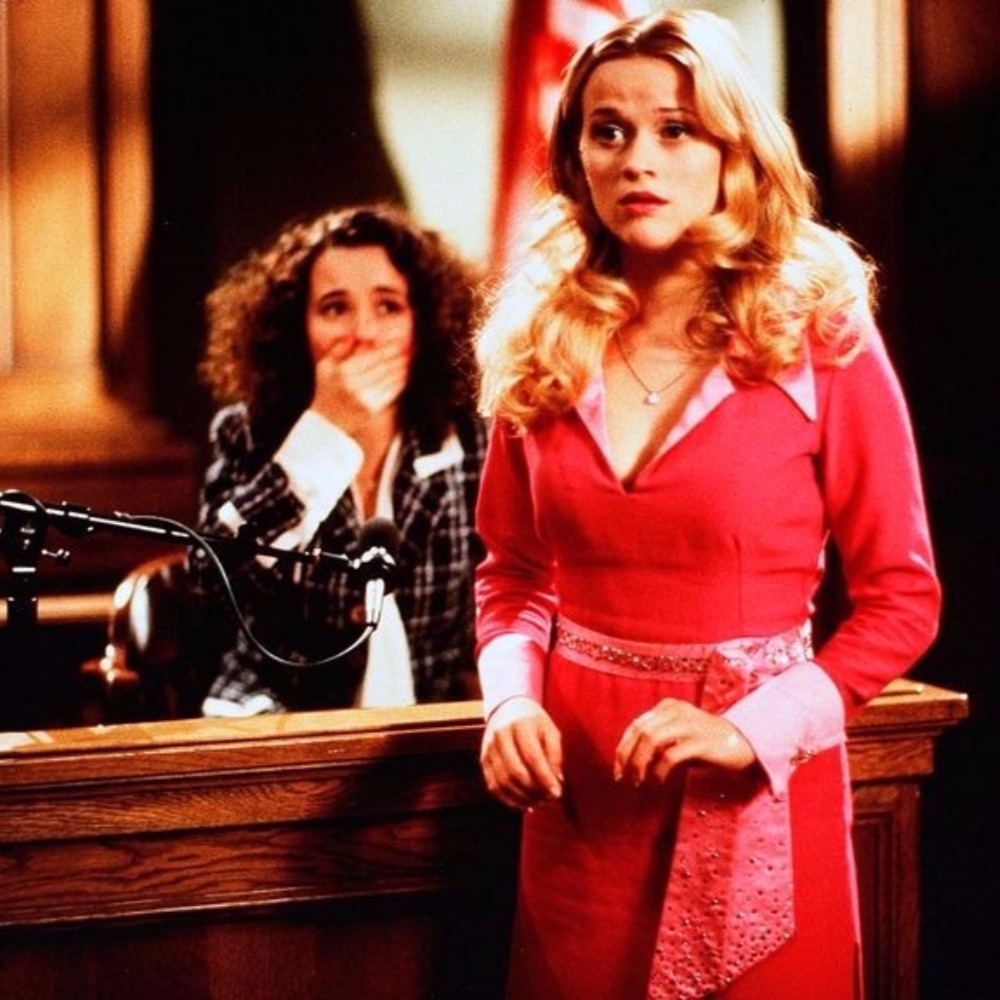