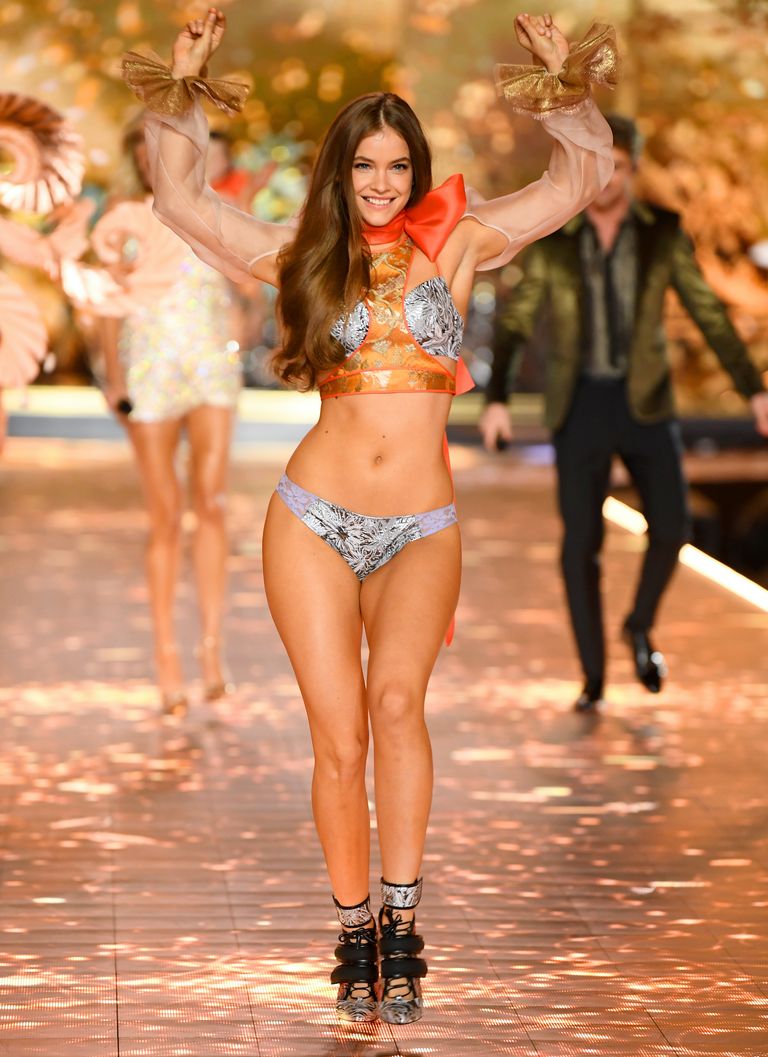 Barbara Palvin has said she was “disappointed” by Victoria’s Secret’s decision to cancel its 2019 show. The catwalk event would have marked the first time that the Hungarian model would feature in the show in her new role as an Angel.

“I was very disappointed,” the Armani Beauty ambassador told us. “But they know what they’re doing, and I trust the process. I feel like the world is changing around us, and everyone needs to go with it, and that’s their way of doing it.”

However, the 26-year-old is feeling bright about the next chapter. “I don’t know what the future holds but I’m pretty sure there’s some very exciting stuff,” she teased. “That’s all I can say!”

Victoria’s Secret confirmed it had decided not to host its annual catwalk spectacular in November amid increasing criticism that its limited portrayal of beauty was becoming increasingly irrelevant. The brand’s sales have fallen over the past 12 months, coinciding with the rise of Rihanna’s inclusive underwear brand Savage by Fenty and American Eagle Outfitter’s Aerie. The viewing figures of its 2018 show fell to an all-time low.

The brand’s controversies have been numerous. In 2018, then-chief marketing officer Ed Razek came under fire after he said that he would never cast a transgender model in the show. He also insisted the public has “no interest” in the inclusion of plus-size models. 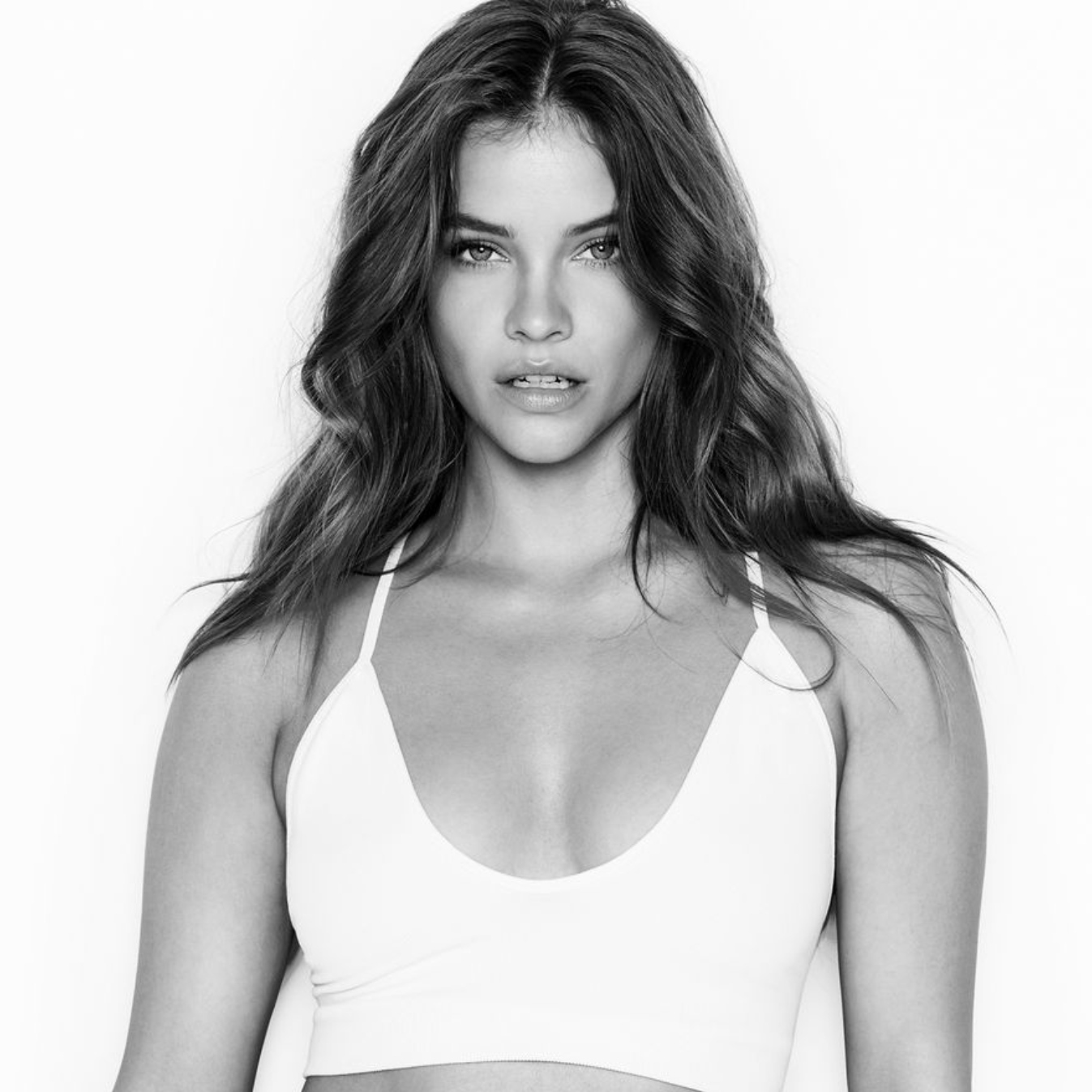 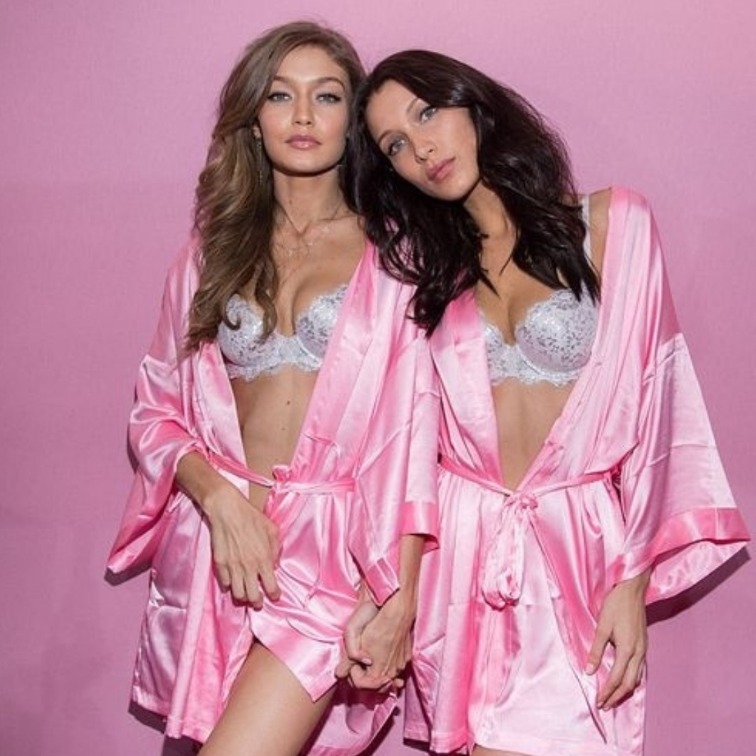 Victoria’s Secret Fashion Show 2018: Everything You Need to Know 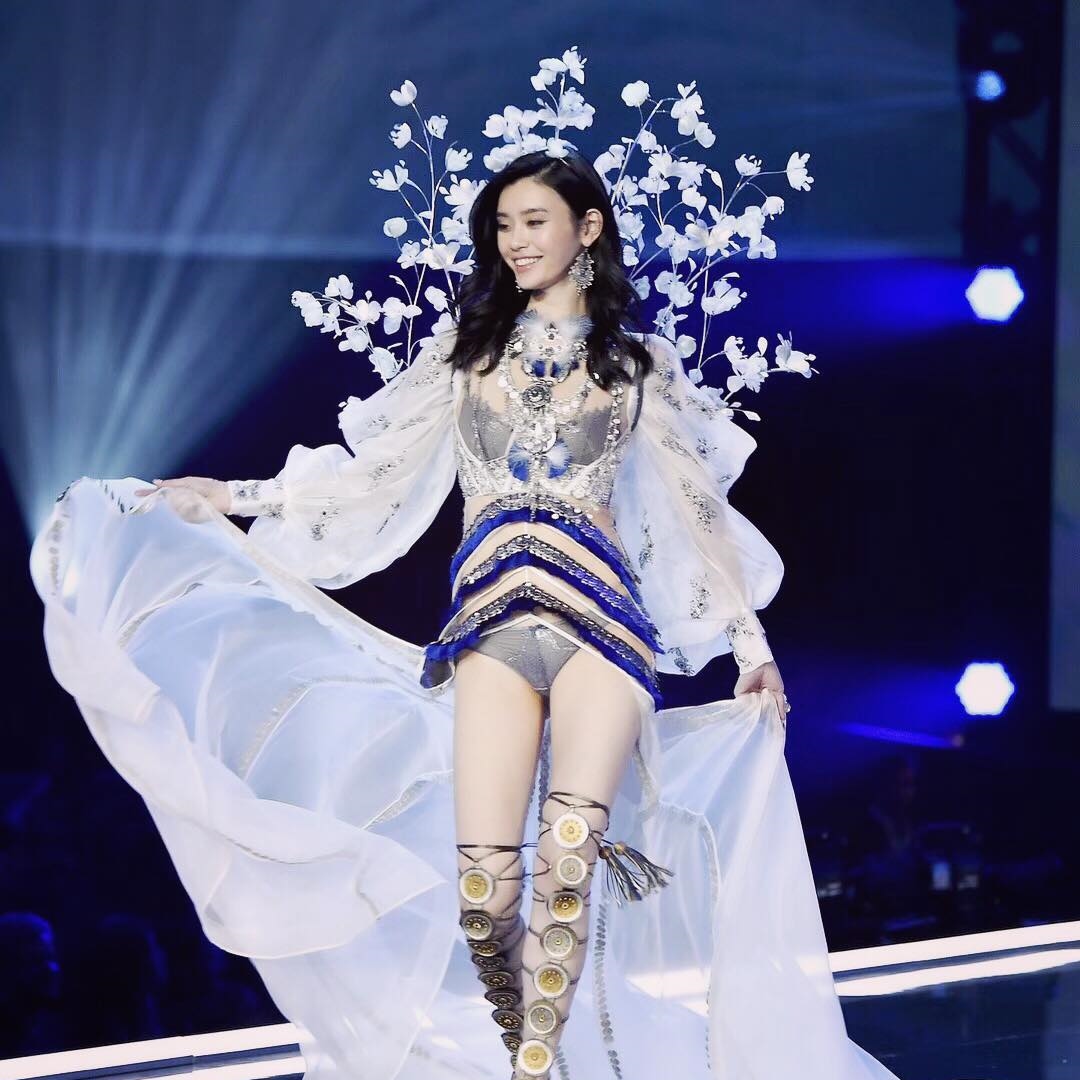 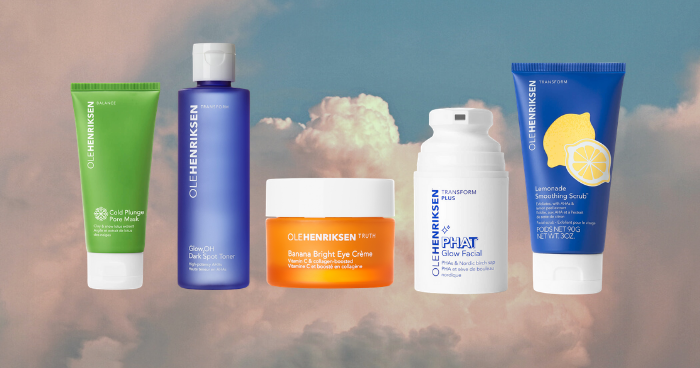