Drew Barrymore Talks About Her Divorce 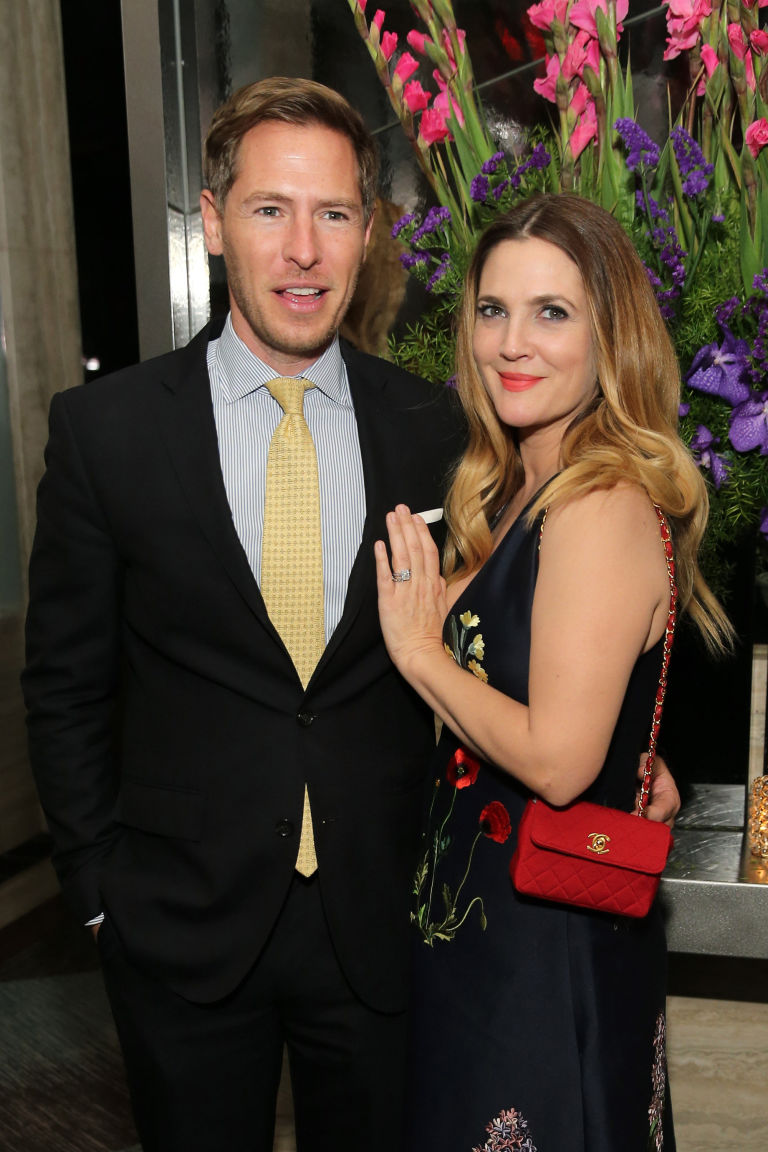 After three years of marriage, Drew Barrymore and her husband Will Kopelman ​are set to divorce. The couple released a statement to confirm the news.

“Sadly our family is separating legally, although we do not feel this takes away from us being a family,” they said.

“Divorce might make one feel like a failure, but eventually you start to find grace in the idea that life goes on.”

Drew and Will, who have two little girls, Olive, three, and Frankie, one, added: “Our children are our universe, and we look forward to living the rest of our lives with them as the first priority.” ​

Drew has previously shared what a wonderful dad Kopelman has been.

“Honestly, I don’t know how it is for other couples but really I like watching him be a father. I know everyone says you’re supposed to put your coupledom first. But I really love it being all about the kids. Maybe that’s my compensating for not having parents myself or a childhood but, right now, the focus is about how we’re figuring things out as parents,” she told People.

Will, who Drew has described as her “polar opposite”, always appealed to her “pragmatic side”.

Meanwhile, since making the announcement, the ever-resilient Drew is back to business. She posed with fans this weekend at the Pebble Beach Food & Wine Festival in California, where she served her wine label. 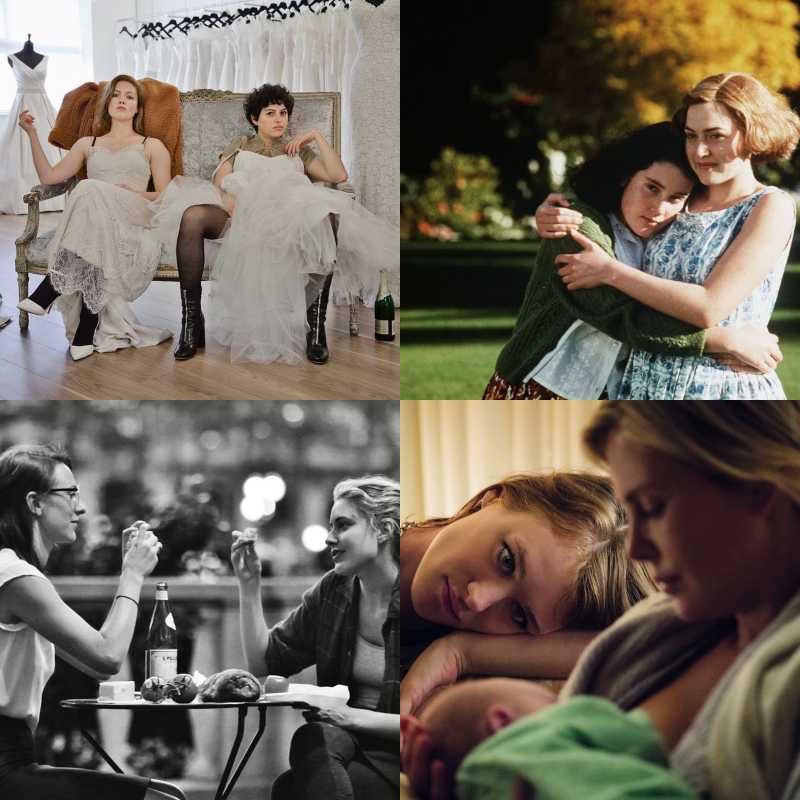