Ed Sheeran Is Engaged To His Girlfriend Cherry Seaborn

Ed Sheeran has announced his engagement to girlfriend Cherry Seaborn. In an Instagram post, the singer revealed that he became engaged to Seaborn “just before new year,” revealing that the couple are “very happy and in love.”

According to the BBC, Sheeran met Seaborn while they were both still “in school although they only got together in 2015.” Seaborn is a professional hockey player.

Got myself a fiancé just before new year. We are very happy and in love, and our cats are chuffed as well xx

In the sweet post, Sheeran also said, “our cats are chuffed as well.”

In March 2017, Sheeran revealed to Us Magazine that his hit song “Perfect” was inspired by Seaborn. He said, “The line that goes, ‘Barefoot on the grass, listening to our favourite song’ was about when we were in Ibiza listening to Future’s March Madness literally not wearing any shoes and going mental on the lawn, which was quite a nice time.” 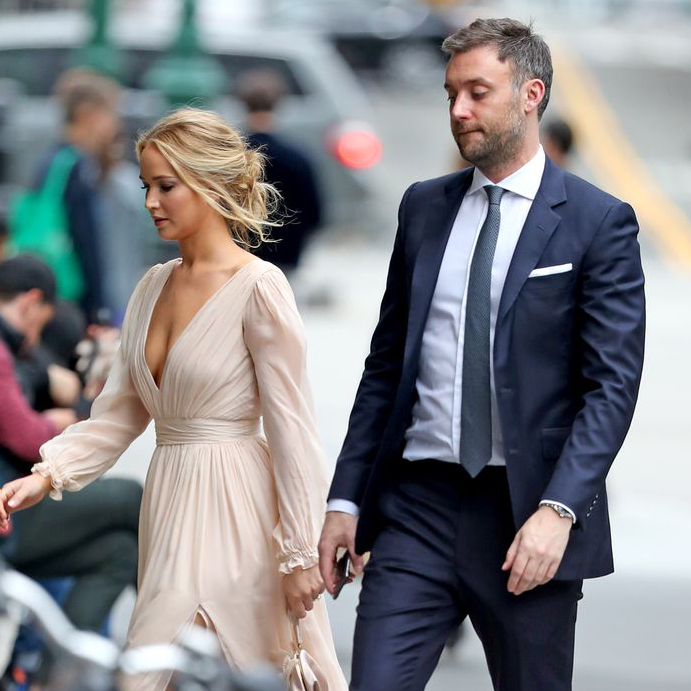 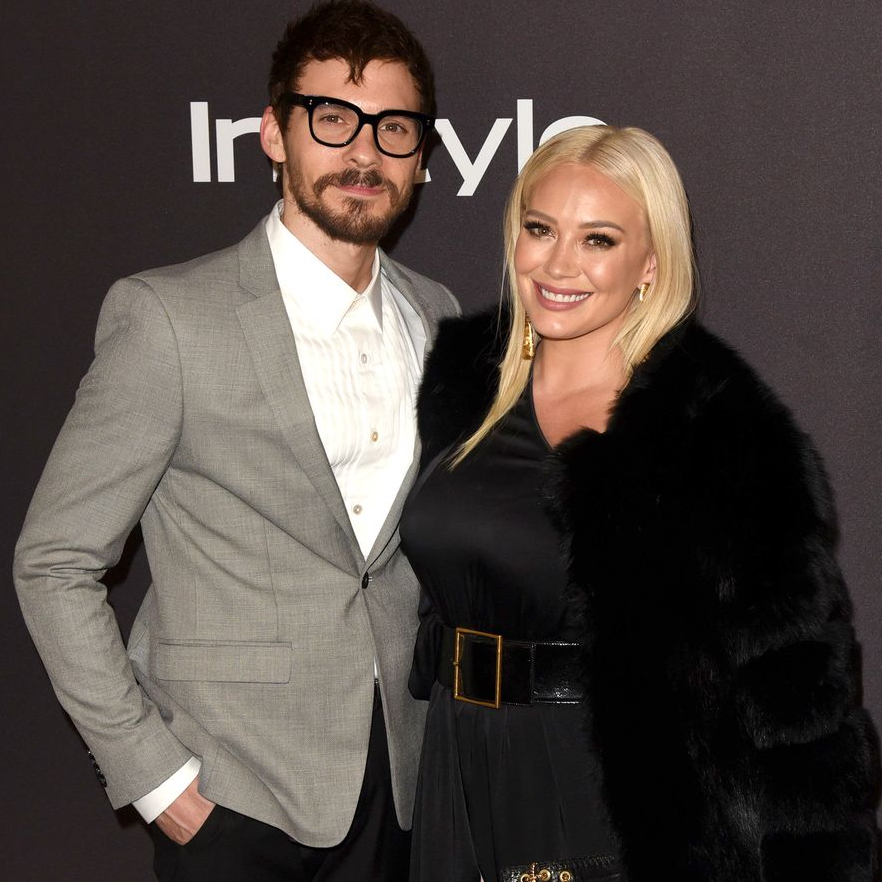