Johnny Depp Opens Up About “THE DARKEST PERIOD” Of His Life 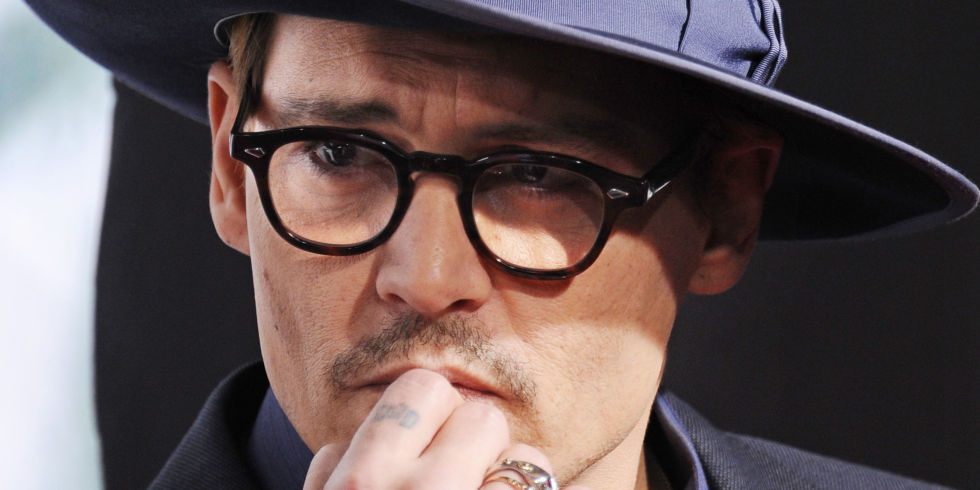 ​Johnny Depp shared on The Graham Norton Show that he dresses as Captain Jack Sparrow and visits patients at London’s Great Ormond Street hospital as often as he can—but the meaning it holds for him is even more moving than the act itself. In 2007, Depp’s daughter with his ex-wife Vanessa Paradis, Lily-Rose Depp, was hospitalised there for nine days due to kidney failure.

“When my daughter was ill in Great Ormond Street it was the darkest period of my life,” Depp revealed. “I’d always done these visits but after that experience the visits became more and more important.”

Cheering up the patients is the goal, but he can especially relate to the parents’ struggles.

“The kids are so courageous but to be able to bring a smile or a giggle to the parents means everything in the world to me… ​For me it’s a gift. They give me the gift.”

Watch the emotional clip in its entirely below: