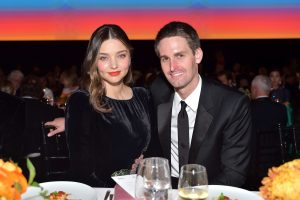 Congratulations are in order for Miranda Kerr who has confirmed she’s pregnant with her third child.

This will be Miranda’s second baby with husband Evan Spiegel, founder of Snapchat. The couple welcomed their son Hart Spiegel 10 months ago while her eldest son Flynn, who she shares with ex-husband Orlando Bloom, has just turned eight.

A spokesperson for the 35-year-old confirmed the happy news, telling People, “Miranda, Evan, Flynn and Hart are looking forward to welcoming the newest member to their family.”

The model is already celebrating the new addition on Instagram. On Saturday, she posted a photo from the red carpet at the Gruner + Jahr Spa Awards in Germany where she was picking up the Beauty Idol award. The photo shows her holding her baby bump while wearing a floor-sweeping gown complete with cape. Could the pale pink colour hint at the baby’s gender? Only time will tell.

Kerr and Spiegel couple tied the knot in 2017 during an intimate ceremony held in the garden of their Brentwood, California home. Six months later, the pair announced they were expecting their first child, with Kerr debuting her baby bump at a Golden Globes after-party.

Speaking previously about her relationship with 27-year-old Spiegel, Kerr told Paris Match magazine: “Evan is a real homebody like me. We have little dinner parties for our friends – he loves my cooking. Both of us are quite conservative even though we come from different worlds.

“We spend hours talking about everything. He listens to me and he understands me. He works very hard and he’s proud that I’ve started my own business. He gives me tons of advice. He’s my soulmate.” 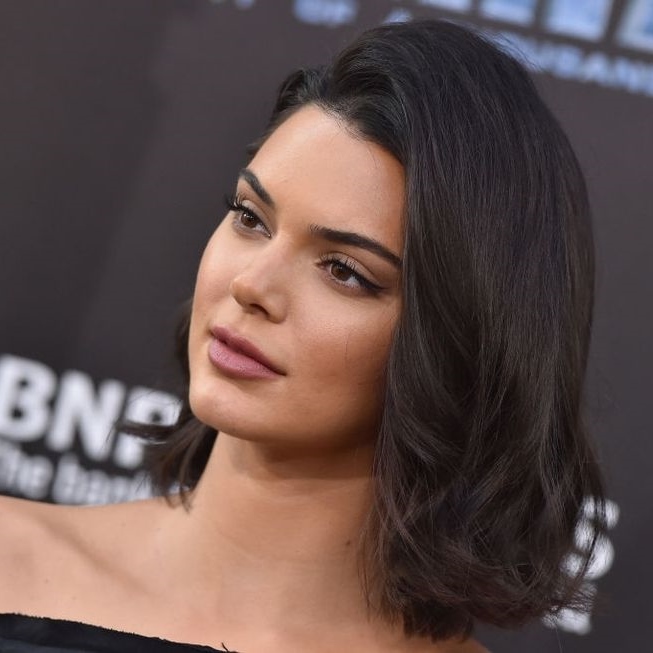 These are The 10 Most Popular Models on Instagram in 2017 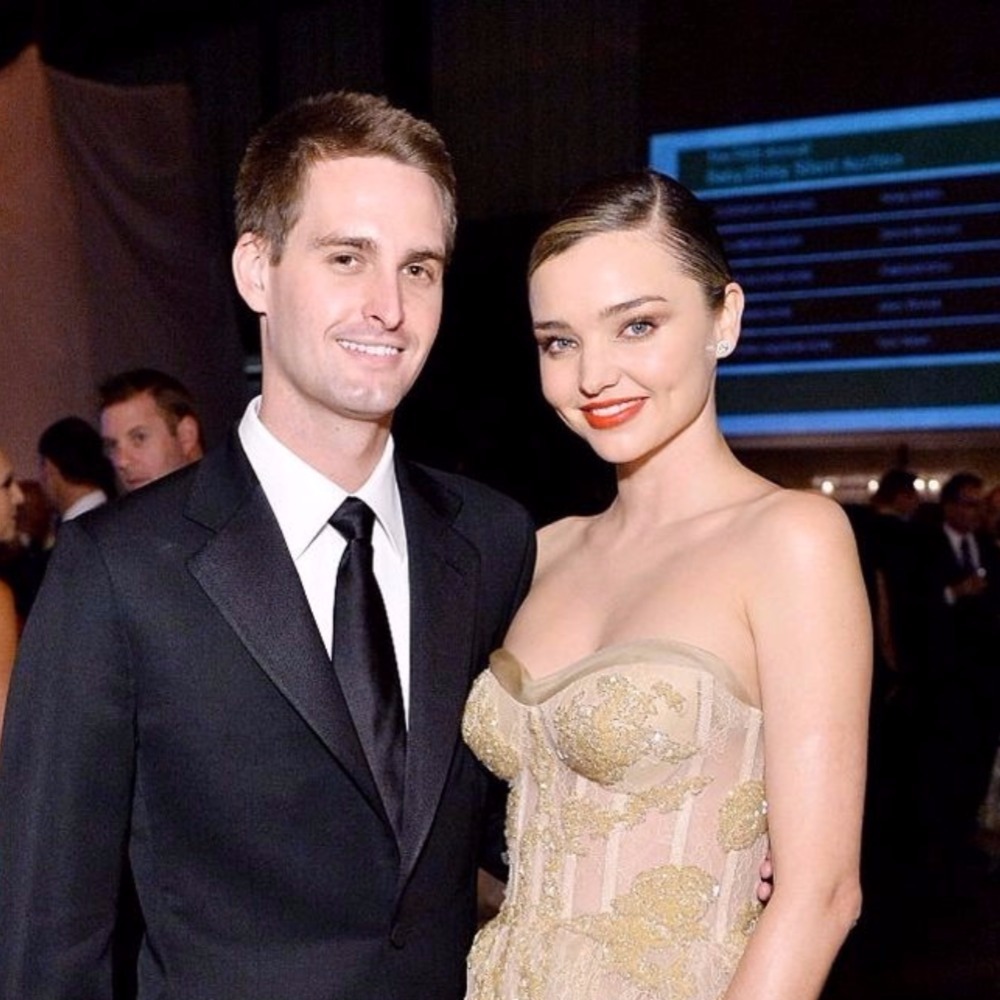 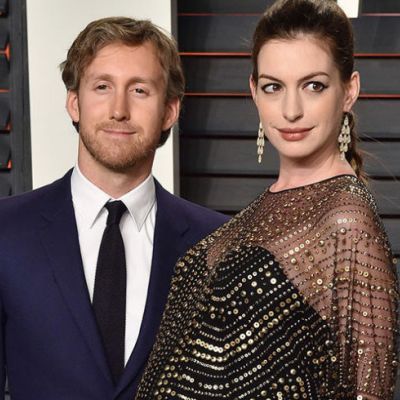