Set in the compounds of The Gardens Mall, The Big Group has expanded its wings with a dual-opening of Ben Yong’s most coveted and adored outlets, Ben’s General Food Store and Benbino, The Big Group’s second outlet of a ‘miniature’ Ben’s for children, following its launch in Publika. Both locales will officially open its doors on the 27th of May 2016. BAZAAR was treated to a #SundayFunday first-preview party of opulence in decoration, food and colour. As an ode to the annual BAZAAR Junior issue and in true celebratory partnership with Sereni & Shentel, Elizabeth Lee-Yong of Bowerhaus and The Big Group, the red carpet A-Listers were the Juniors themselves, lensed by professionals for a photo shoot and provided polaroids as memorabilia of their stardom.

BAZAAR Web shares some of these exclusive party shots! 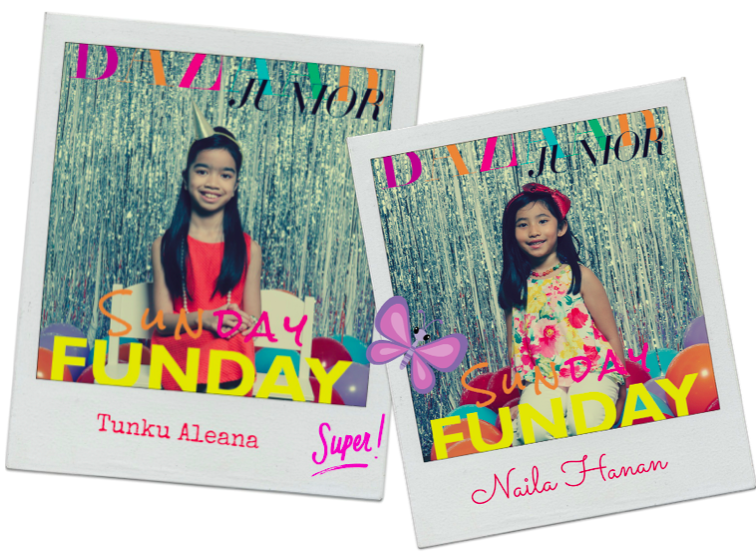 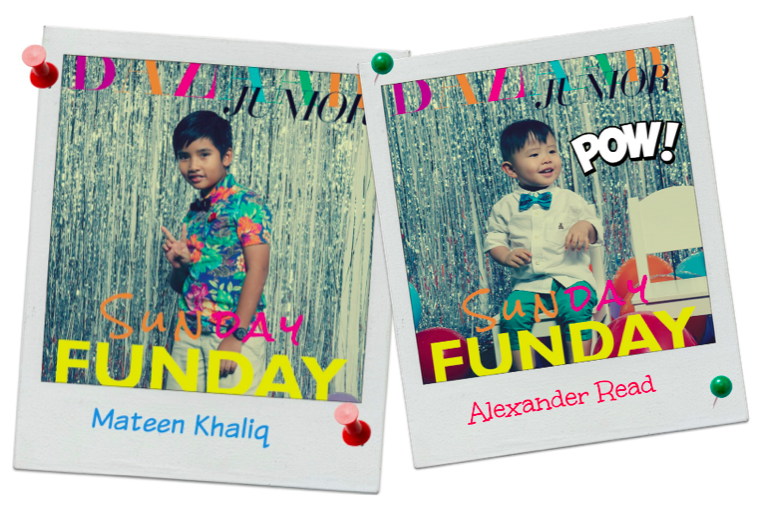 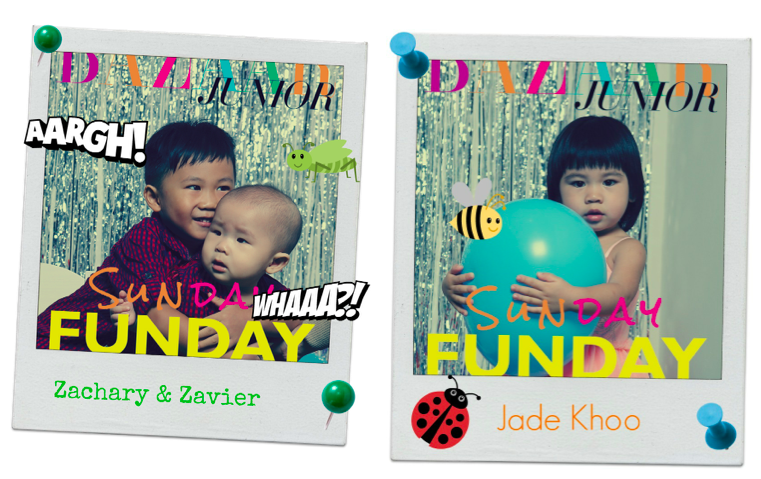 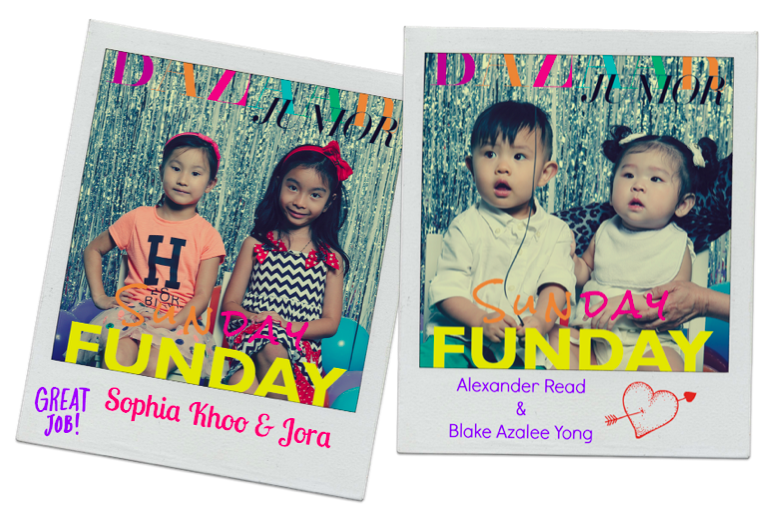 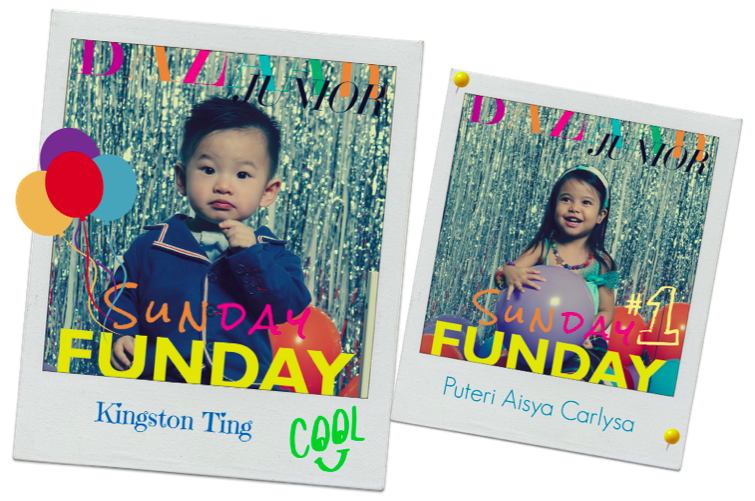 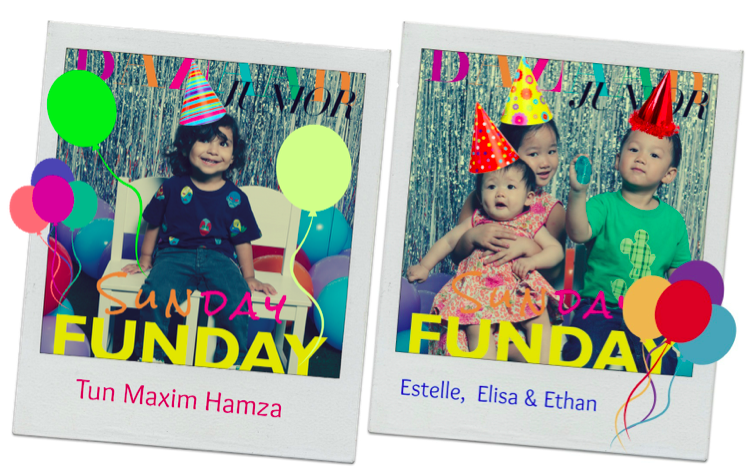 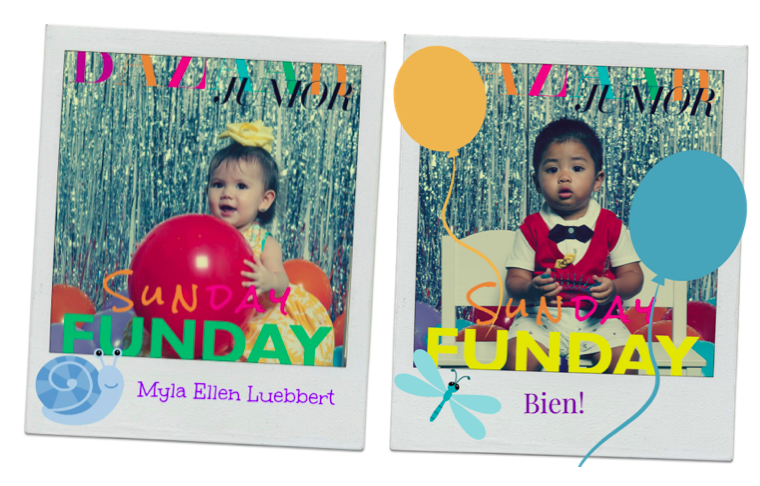 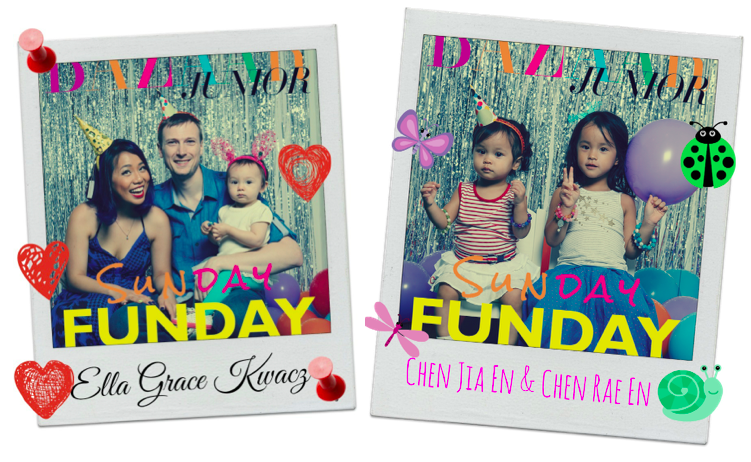 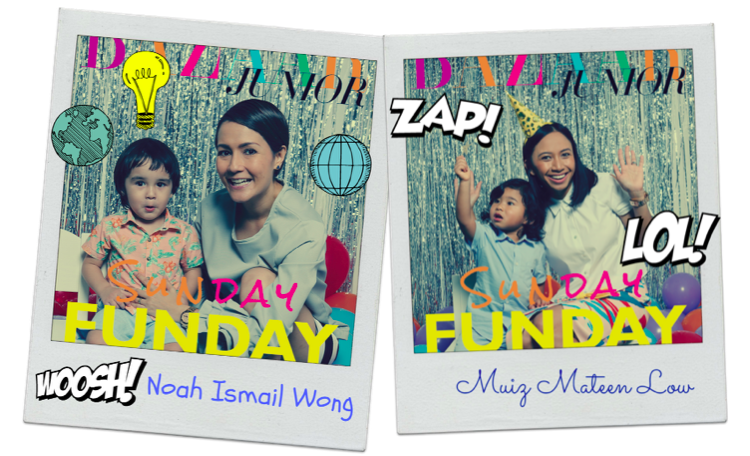 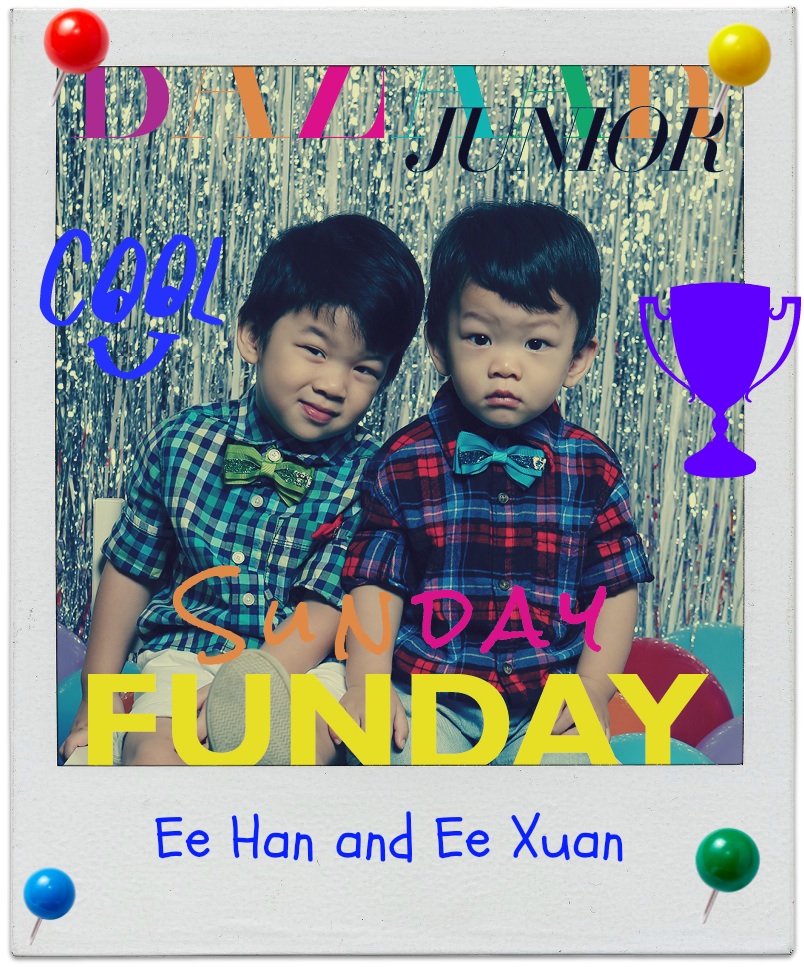 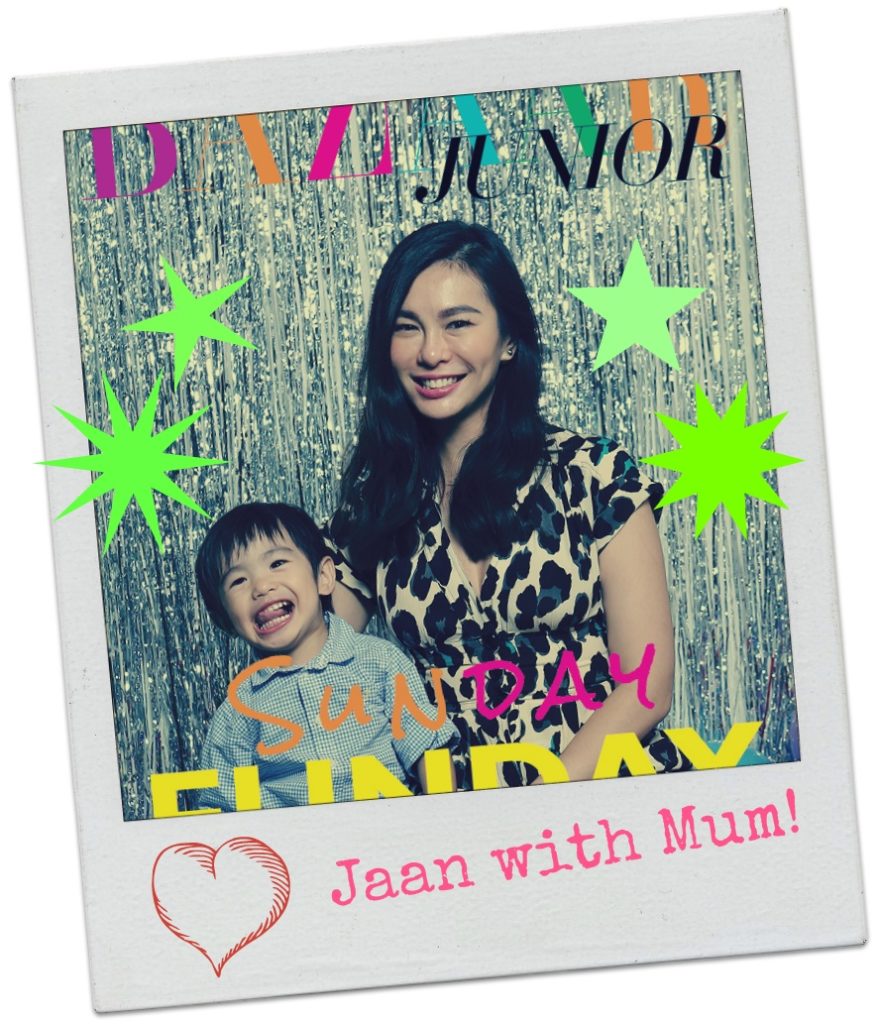 And last but not least…

To read more on #BAZAARJuniorBigDayOut