TAYLOR SWIFT: “THE NUMBER ONE FEELING I FELT WAS ANXIETY” 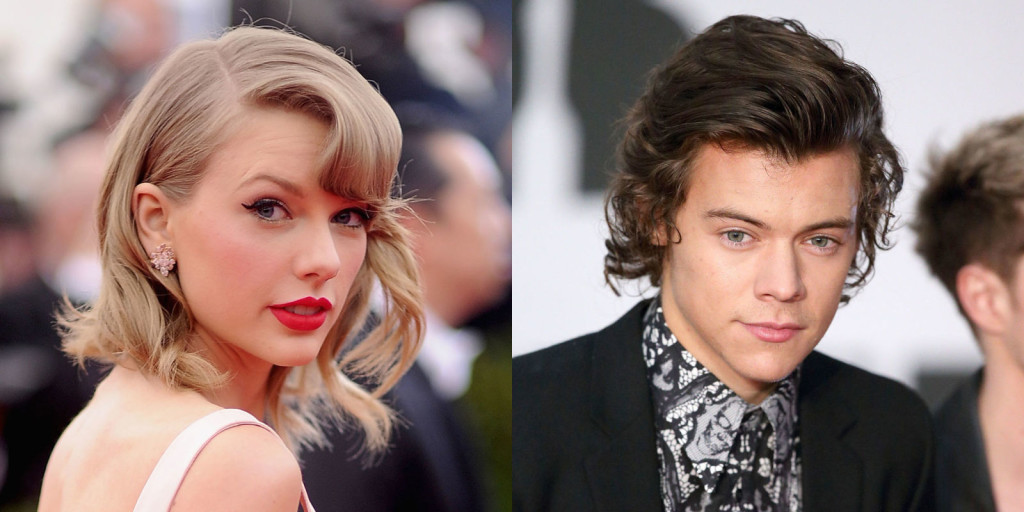 Exactly one year ago, Taylor Swift released 1989, an album that contained quite a few songs not-so discreetly about her ex-boyfriend Harry Styles. And while she never names names (not her Style, she tells GQ), Tay did discuss at length the relationship that inspired “Out of the Woods,” in a video the Grammy Museum released today. As she puts it:

The number one feeling I felt in the whole relationship was anxiety. Because it felt very fragile, it felt very tentative. And it always felt like, ‘Okay, what’s the next road block? What’s the next thing that’s gonna deter this? How long do we have before this turns into just an awful mess and we break up? Is it a month? Is it three days? And so, you know, I think a lot of relationships can be very solid and that’s kind of what you hope for, for it to be solid and healthy but that’s not always what you get. And it doesn’t mean that it’s not special and extraordinary just to have a relationship that’s fragile and somehow meaningful in that fragility

She then played an incredible acoustic version of the song: