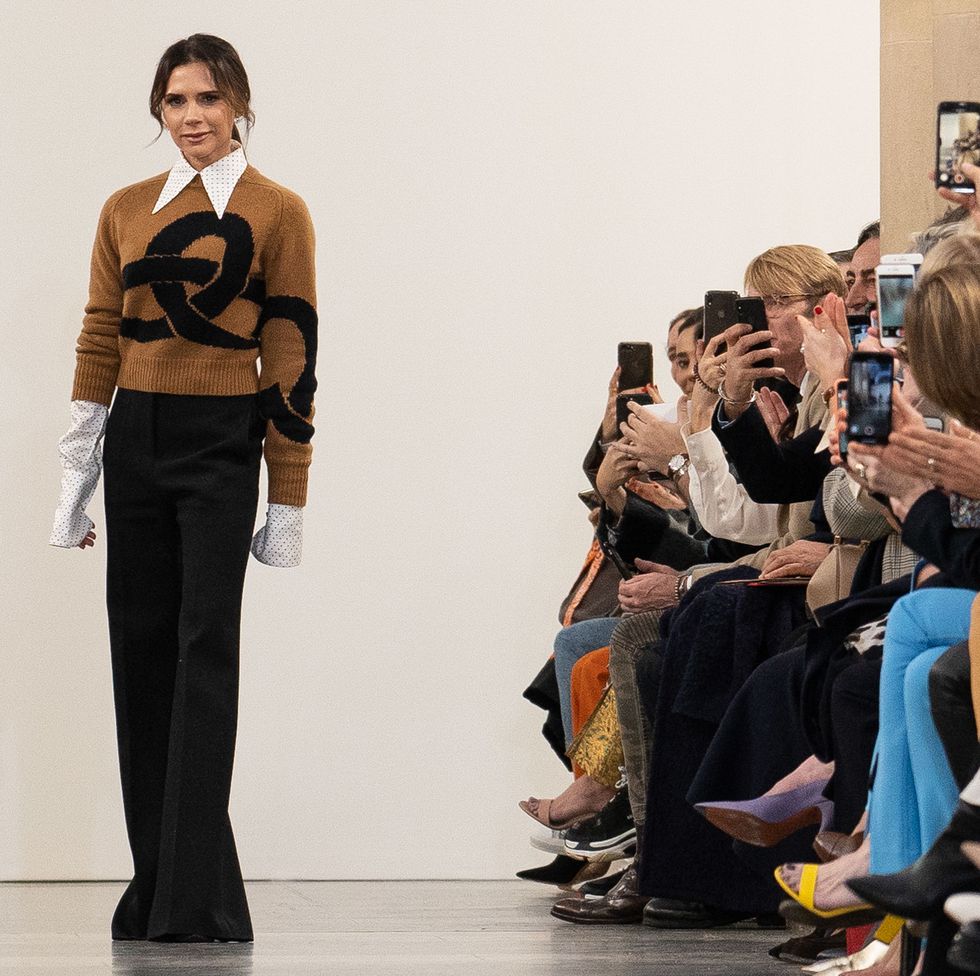 Victoria Beckham has given a behind-the-scenes glimpse at what went on at her autumn/winter 2019 catwalk show in February. The designer – who launched her Youtube channel last month – gave fans an inside look at the last minute stress that can happen just before a fashion show.

In the latest Youtube episode, she proved that no matter how prepared you are, something unexpected can always go wrong at a show.

“Literally just had to give my bra to one of the girls,” Beckham said to the camera backstage as she adjusted her jumper. The designer presumably had to take off her own bra for one of the models to wear, who needed one for her catwalk look.

This is the second episode on Beckham’s new Youtube channel, which is hoping to give an inside look into her work, personal and public life.

“I thought that this would be a great platform for me to show what I do, who I am and to introduce my team,” she told us backstage after the show last month. “It is going to be informative, there will be beauty content, but then there’s also going to be humour. This is content that I am going to own – and it can be whatever I want it to be.” 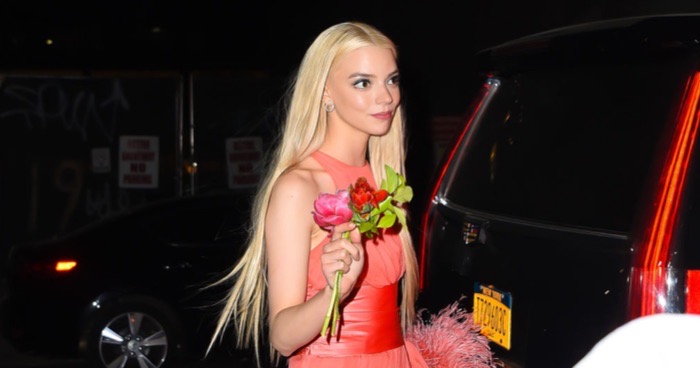