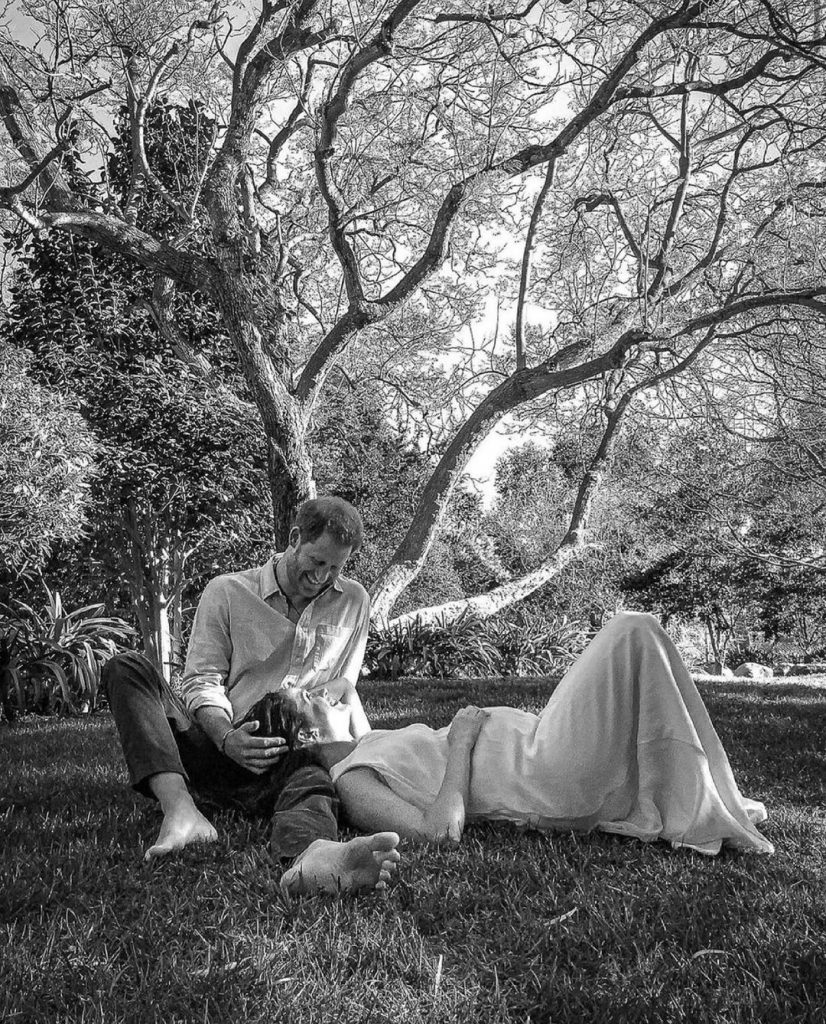 It was just three months ago when we learned that the Meghan Markle and Prince Harry were going to be blessed with a baby girl. This was shared during their tell-all interview with Oprah Winfrey. Now, it has been announced that the royal couple has welcomed the arrival of their princess, making her their second child and younger sister to their son, Archie Harrison Mountbatten-Windsor.

Coming soon after the passing of the Duke of Edinburgh Prince Philip on the 9th of April who was 99 years old, this happy news couldn't have come at a better time. What makes it even more delightful is the name that they’ve bestowed upon her: Lilibet Diana Moutbatten-Windsor. In a statement by the couple on their official website Archewell, it is said that Lili is named after her great-grandmother, Her Majesty The Queen, whose family nickname is Lilibet. Meanwhile, her middle name, Diana, was chosen to honor her beloved late grandmother, The Princess of Wales. What a touching tribute!

Weighing approximately 3.48kgs, Lili was born on Friday, June 4 at 11:40 a.m. at Santa Barbara Cottage Hospital in California. It is reported that both mother and baby are settling at home and doing well. In another statement released, they said:

“On June 4th, we were blessed with the arrival of our daughter, Lili. She is more than we could have ever imagined, and we remain grateful for the love and prayers we’ve felt from across the globe. Thank you for your continued kindness and support during this very special time for our family.”

While Lilibet Diana is beautiful name indeed, there is another member of the royal family who carries the same honour. The Duke and Duchess of Cambridge's second child and only daughter’s name is Charlotte Elizabeth Diana in tribute to the matriarch of the family.

Lili is the eighth in line to the throne behind brother Archie, father, cousins George, Charlotte and Louis, Uncle William and grandfather Charles.

Congratulations to the happy family. Below, see their stylish couple moments! 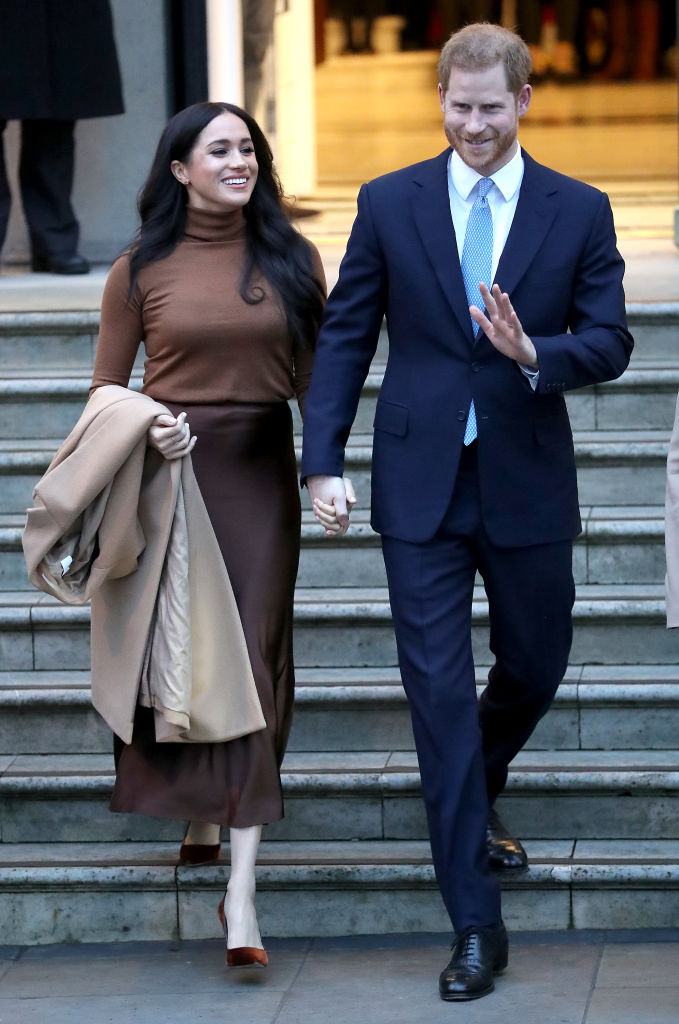 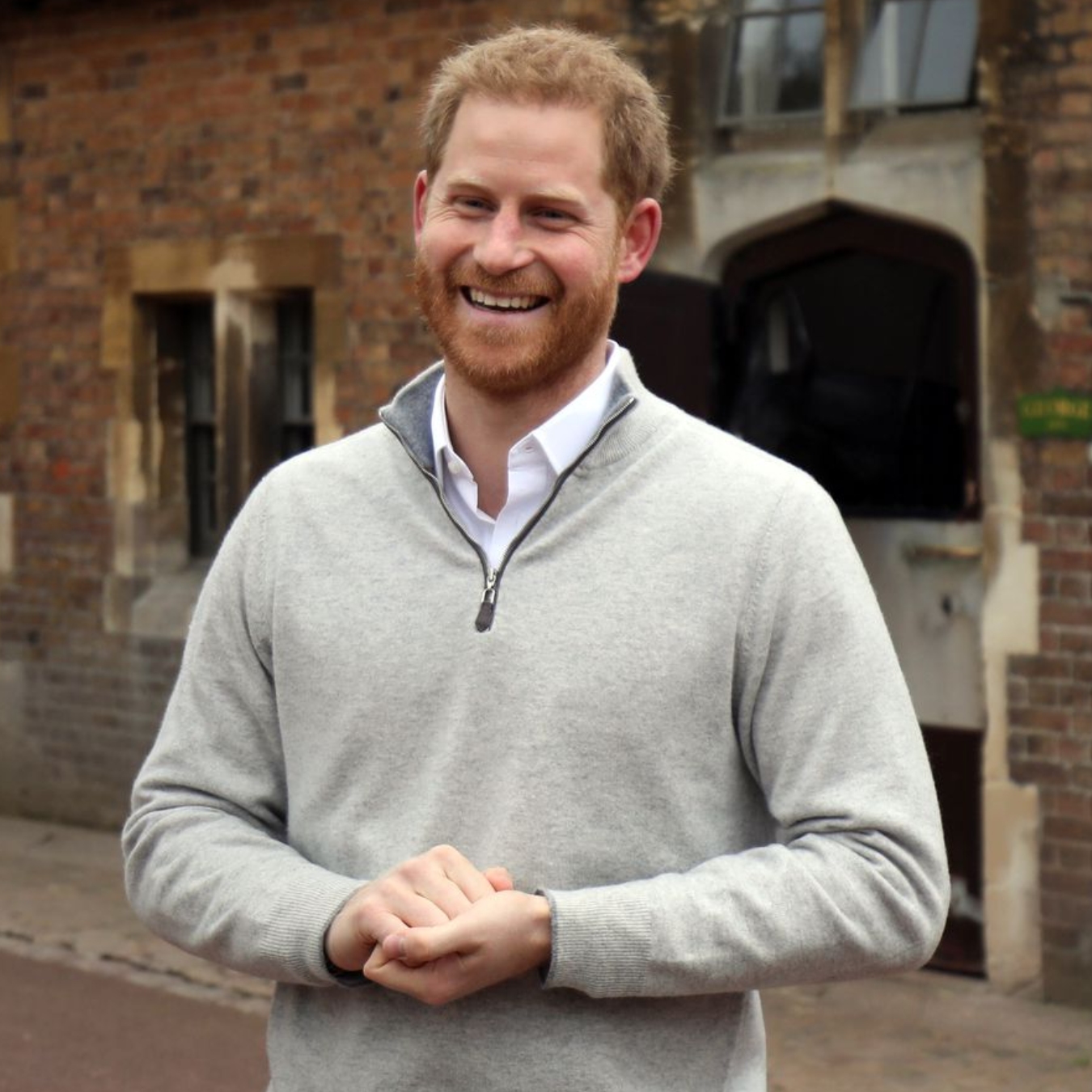